Sometimes there’s nothing quite as good as a comfy sofa, a cuppa tay and a really good period drama on the telly. But now that Downton Abbey has finished up for another series, there’s an extravagantly dressed and well mannered gap in my tv viewing. I’ve been catching up on BBC’s The Paradise, set in a department store in 19th century Newcastle, but I want more, more I say!

Period dramas are great fun to watch. They’re essentially soap operas with gorgeous sets and costumes and there’s always a plucky heroine to root for and a terribly good looking male character involved, handsomely brooding up a storm like no man’s business. Everything is wonderfully dramatic, people open wax sealed letters and gasp at the message inside, sometimes clutching their bosom in shock for extra effect, a cheeky shift could be the ruin of someone’s good reputation and if anyone starts coughing, you can bet they’ll be dead in the next hour. 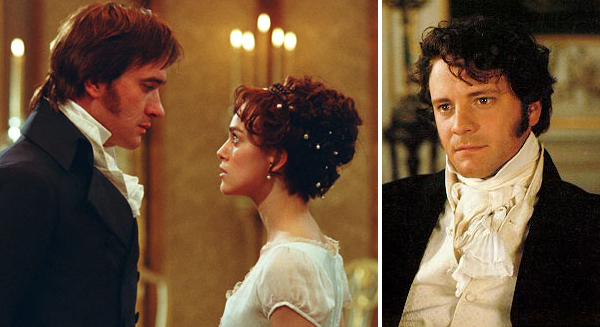 Some of my favourites include the usual Austen adaptations like Sense and Sensibility (HELLO Alan Rickman in breeches), Northanger Abbey and of course the Regency juggernaut that is Pride and Prejudice. I’ll happily watch either the series that’s about a million hours long, featuring Colin Firth and his wet shirt or the film with Kiera Knightly. As long as Mr. Darcy and Lizzy Bennet are involved and people are being cross at each other while actually fancying the pants off each other, then I’m in. 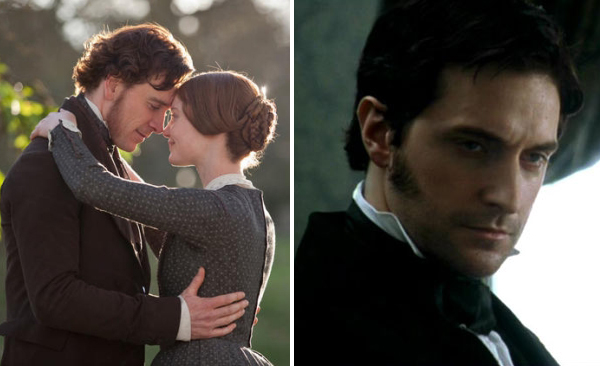 There’s also Elizabeth Gaskell’s North and South, set in an industrialised town in the North of England and the recent Jane Eyre film, both of which boast a gorgeous man to get mad at and swoon over, in the forms of Richard Armitage as the outrageously sexy Thornton and our own fine thing Michael Fassbender as Rochester.