Is the Television being phased out of Irish homes? What will we point our furniture at if so?

A FRIEND of mine is thinking of getting rid of her television. I was gobsmacked when she told me.

But ... but ... but ... what would she DO without it? She'd miss all the good programmes, especially now that the brilliance of the Winter schedule is beginning.   As Joey from Friends wondered: what will all her furniture point at? 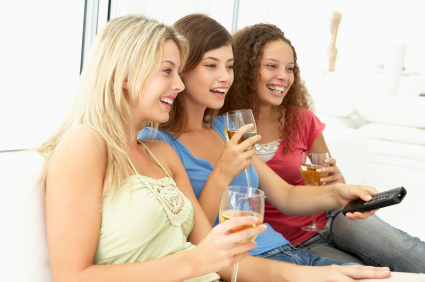 It all sounds so reasonable, doesn't it? Really sensible in fact.  My friend is not alone: in fact, when I mentioned on Facebook that I was writing this article, I had a slew of responses from others cheerfully saying 'Ah yeah, we've no telly either', with not a bother on them. 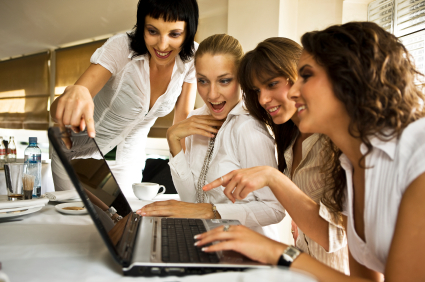 But the thought still horrifies me. I love my television, I honestly would give up the Internet quicker than I'd give it up.  I work from home and am on my own for long periods of time pretty much five days a week, so for me, it's company. The noise and the colour is comforting.

I also love how you can flick between programmes. With a DVD or a downloaded series you've to make a conscious effort to watch something. With TV you can watch half an episode of Sex and the City and then flick to Nigella making something lovely in her kitchen.

Afternoon TV is another delight for me - Lynda Bellingham on her travels, Gordon doing a bit of oul cooking, Jessica solving a murder and a bit of Doctor Quinn, Medicine Woman thrown in for good measure.

Are you a telly addict, or have you gotten rid of it in favour of downloading? Do any of you watch no TV at all, not even downloaded programmes?