Megan Fox is not an ancient Aztec? Who knew. The Art of the Celebrity Interview

You know what most celebrity interviews are like. The star is asked the same old questions, gives the same old answers, praises whatever film or album or fragrance they're currently selling, the interviewer says how down to earth and charming they are, the end. 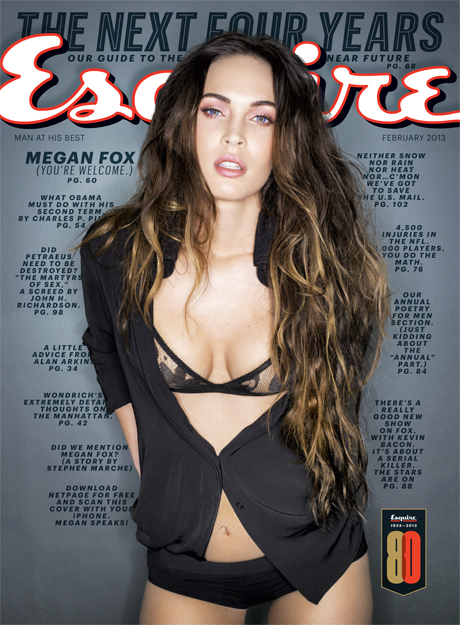 Megan Fox is not an ancient Aztec
But sometimes, a celebrity interview appears that goes in the other extreme, as the writer Stephen Marche proves in the new issue of Esquire magazine, in which he interviews Megan Fox.  Vice described the interview as "the worst thing ever written", and they weren't totally exaggerating. In the interview, Marche compares Fox's face to "the colour the moon possesses in the thin air of northern winters", describes other female celebrities including Lady Gaga, Adele and Amy Adams as "plain", and compares Fox's life as a celebrity to an ancient Aztec ritual involving the sacrifice of a beautiful young man, before helpfully reminding us that 'Megan Fox is not an ancient Aztec'.

As Jaime Taete writes in Vice's hilarious dissection of the piece, 'SURELY, any rational person, upon typing the sentence "Megan Fox is not an ancient Aztec" would think 'Wait, maybe this is a bit much? Perhaps I should take a break and have another try at this in the morning.'" Sadly, this did not happen. 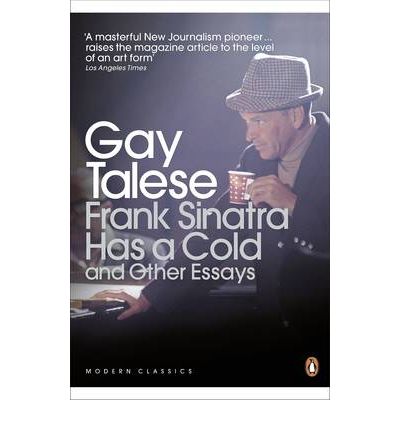 No personality allowed
Back in the mists of time, Esquire used to print celebrity interviews like Gay Talese's famous piece 'Frank Sinatra Has a Cold' - interesting, insightful, well crafted pieces of writing that tried to give an unvarnished image of a big star. Today, celebrity interviews are conducted like some sort of military operation - the journalist is given a very limited amount of time, and is often warned that some topics are off limits.

Many celebrities (or at least their publicists) demand to read the interview before it's printed (most newspapers will refuse to do this, though I suspect some glossy magazines play along). I've interviewed a few relatively famous people over the years, and all these rules can be kind of frustrating at times. Also, you know that the person you're talking to has been doing interviews for weeks on end, saying the same things to everybody, so your chances of getting something interesting or original are slim. 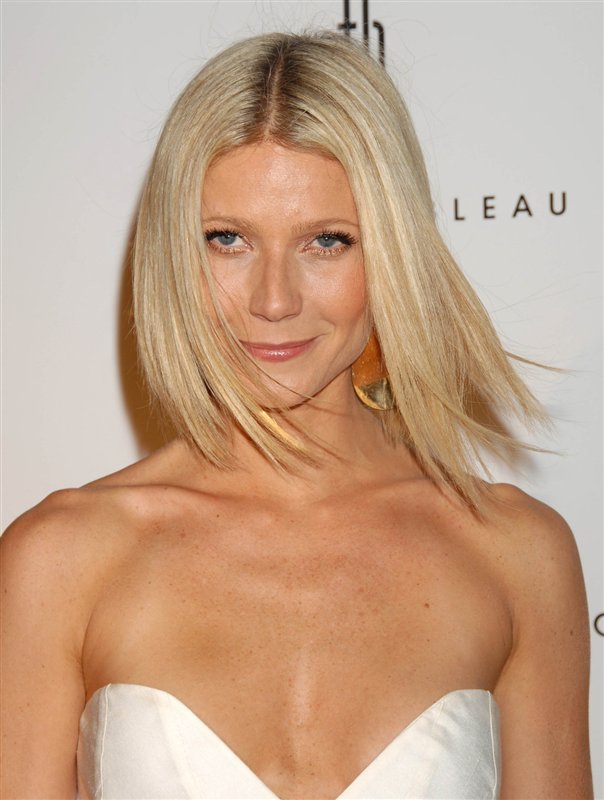 Gwyneth Paltrow is haughty and annoying
Every so often you get an honest interviewer who goes off message (the British journalist Janice Turner recently said that after her interview with Gwyneth Paltrow appeared, in which she described how haughty and annoying the star's behaviour was, Paltrow's publicist went crazy), or a star who shows some actual personality (Anna Kendrick tweeted a rude but funny joke this week about wanking over Ryan Gosling, which is the sort of thing no publicist would ever allow in an interview but which actually made me like her) but this is pretty rare.

This is all part of why so many celeb interviews are so hideously bland - with such a lack of meaty material, it's clearly just easier to let the star trot out a few soundbites and then waffle on about how lovely and down to earth they are.

So in theory, you can't really blame a writer for trying to make things more exciting. But really, Aztec sacrifices? And creepy pervery? And pretentious philosophising on the nature of "the bombshell"? And insulting the appearance of other celebs? And leprechauns (okay, that was Megan Fox's fault - she doesn't do herself any favours in the interview)?  The whole thing is ridiculous, like the Sunday Independent at its most preposterous.

So do you think the Esquire piece is, if not the worst thing ever written, then pretty terrible? Are all celebrity interviews just puff pieces anyway?

And which celebs manage to show some actual personality even when they've talking to journalists non-stop for a month?