The happy couple has been engaged since earlier this month but only made the announcement this morning. In the press release, we were assured that there'd be a photocall and at lunchtime today The Ring made its debut appearance.

Prince Harry designed it himself *sob* with a diamond from Botswana flanked on either side by two smaller diamonds that once belonged to Harry's mother, Diana.

HERE'S THE CLOSE UP! 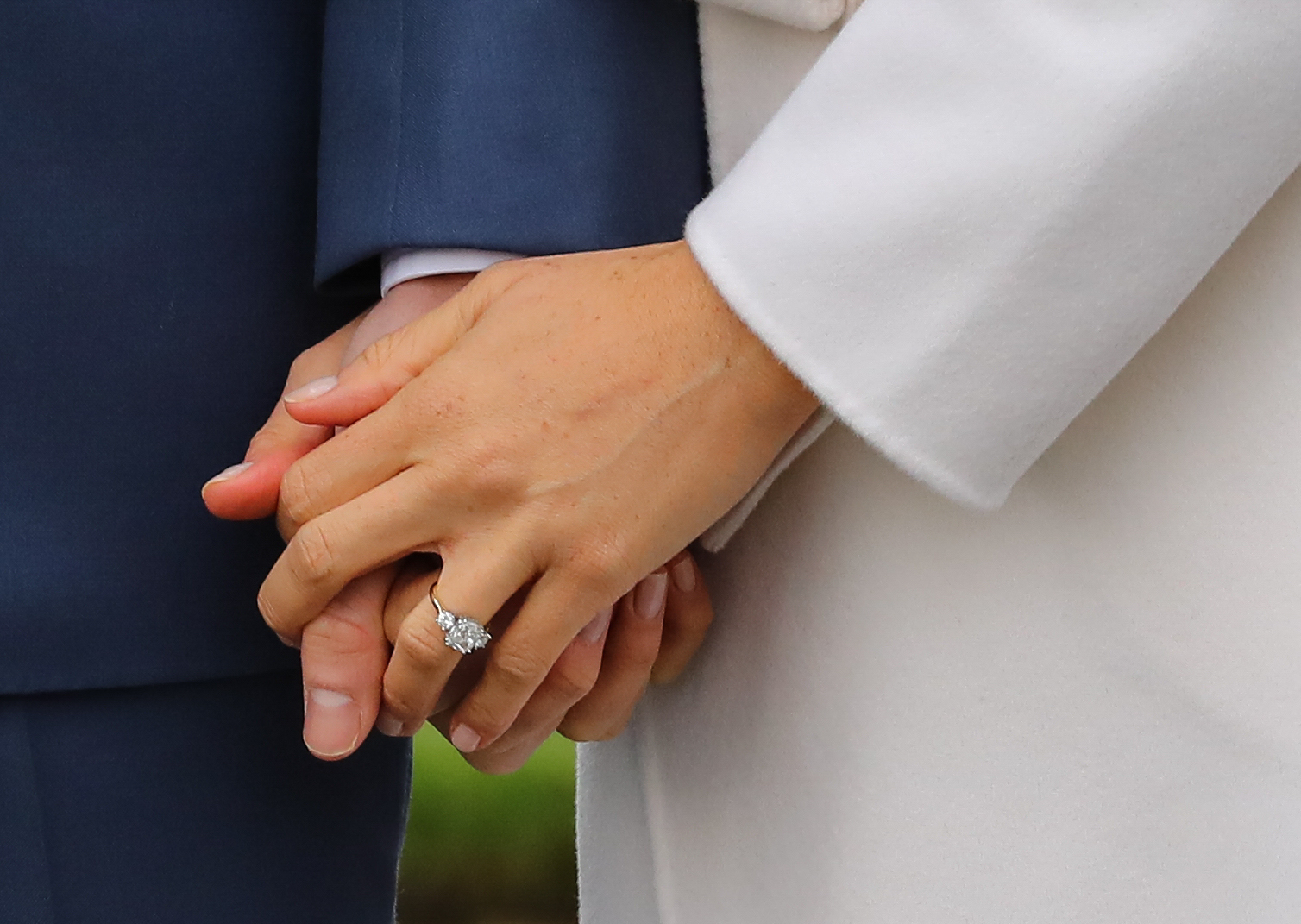 The Ring wasn't the only one making its debut appearance. The couple themselves arrived hand in hand to directly address the press for the first time. 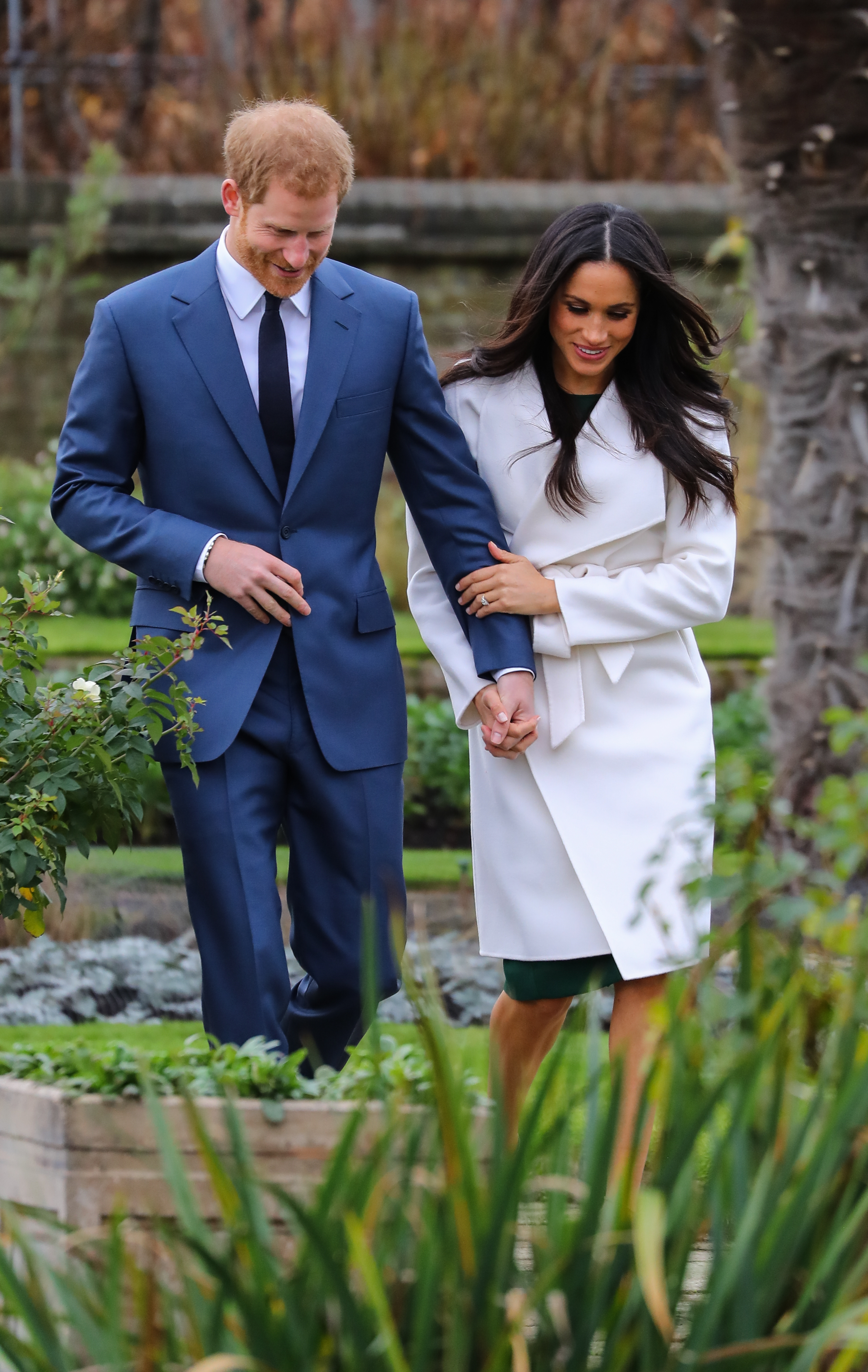 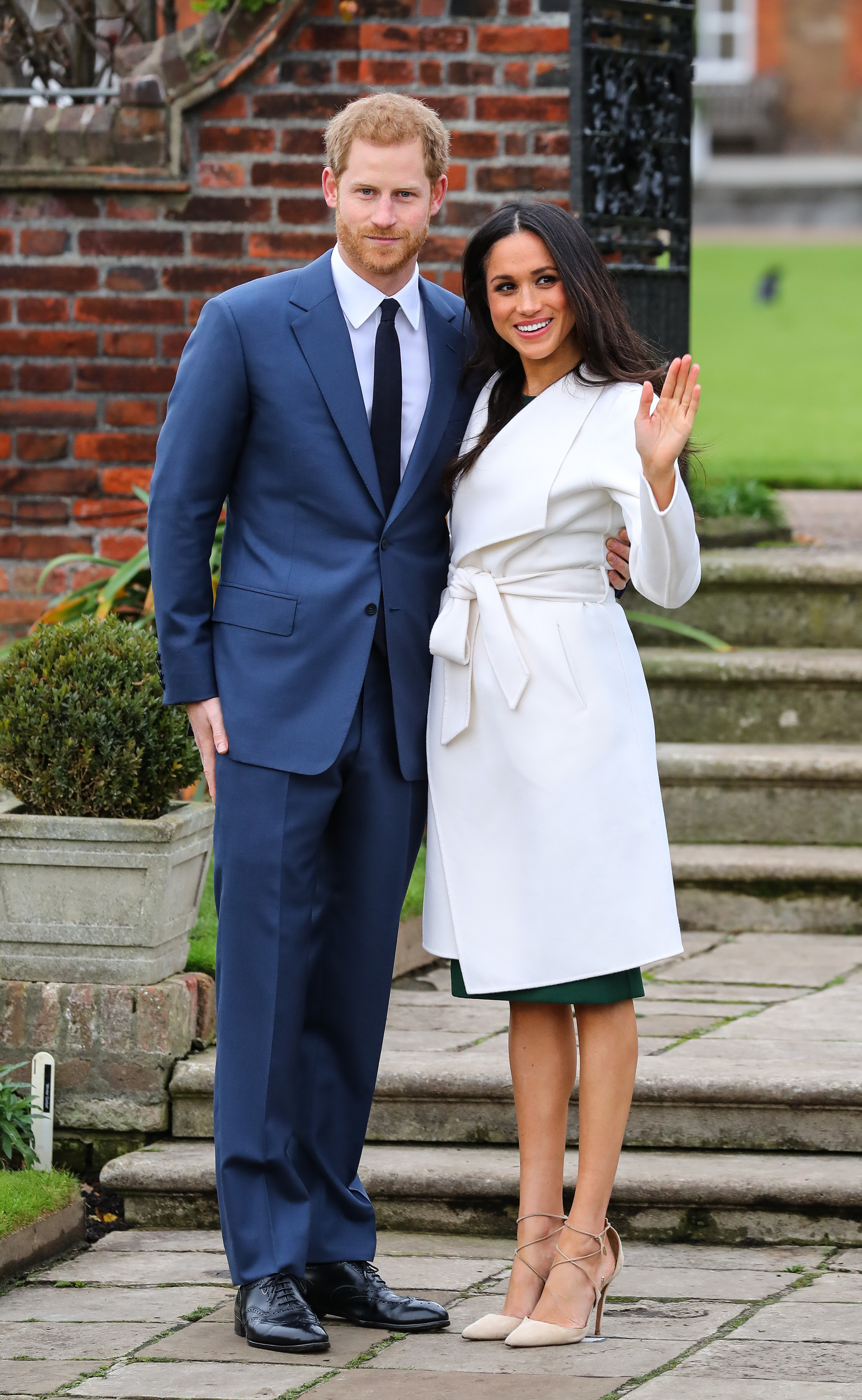 We love her newly-engaged woman style. But then again, she's always been a chic lady. Here's how to dress like her when it's freezing outside.

This celeb 'engagement ring' given yesterday is feckin ginormous