I’ve never been a sporty girl. I used to look at joggers and wonder why anyone want to run 50 times around a park, when they could be in the pub. But I recently took up running, and I’m now officially OBSESSED.

It’s made my legs look nice and toned, it’s helping me lose weight and I THINK it’s cured my PMS.  It’s also mildly addictive. For the first time ever I’m doing a form of exercise that I actually look forward to.  Bizzare.

I started out using the Couch to 5k app; you begin by running a minute, walking two minutes, and repeat that a few times. After 8 weeks you’re able to run a solid 5 kilometres. Magic. .Read this massive thread on the forums about it and if you want to start more gently check out Lynnie's post on Couch to 1 Mile. 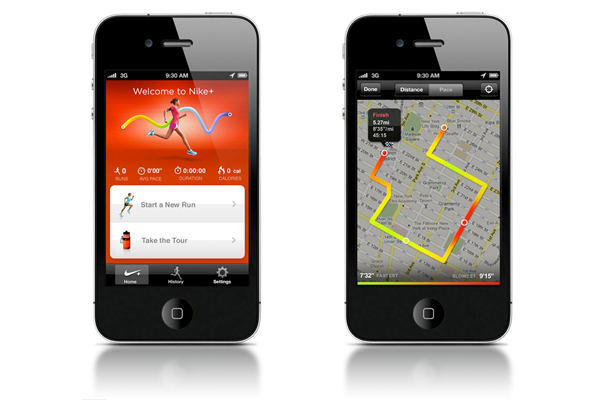 Then I graduated to the Nike + Running app, which is free (if you have an iPhone it’s already on there). It tracks your route, your progress and your speed, plus it encourages you to set goals AND it features encouraging messages from famous runners. It’s dead easy to use, you just sign up online and it’ll keep a track of all your stats.

After I got up to 10 kilometres I decided to treat myself to a proper pair of running shoes, so I hit Elvery’s for gait analysis. You run in your socks on a treadmill and they shoot some footage of it and slow it down to check out your technique, then they recommend a shoe based on what kind of support you need. The guys in Elvery’s were SO helpful and knowledgeable I cannot BELIEVE what a difference proper runners make! 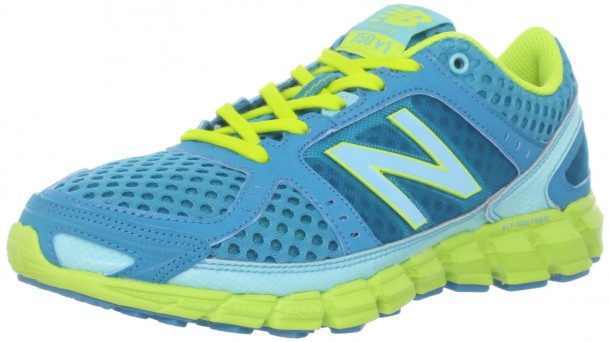 But I think the real reason I’ve gotten so into running is possibly my Nike compression leggings. They’re the MOST comfortable, flattering things I own. They’re not too shiny, they ‘wick away’ sweat, AND theres a small pocket for my housekey.  They’re not cheap but I cannot recommend them enough.  When I’m drenched in sweat, red-faced and my lungs are burning sometimes the only thing that keeps me going is the thought that at least my bum looks good. 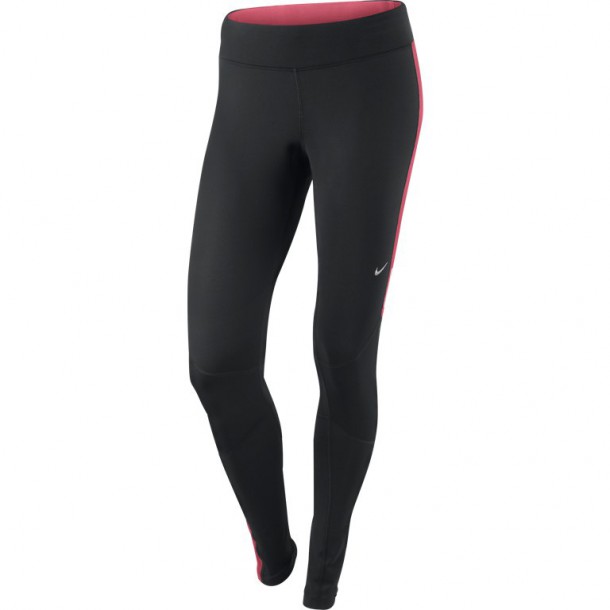 I’m now genuinely considering signing up for a marathon! Am I slightly insane? Has anyone else caught the running bug?

Four fab shorts for working out and going about

Shorts to train in, and shop in!