Usually there are a few different versions of movie posters released for any film.  They're targeted towards different countries, languages, tastes and so on.  So of course there's a few different posters for the Michael Fassbender movie Shame (which by the way is good but grim. Don't go to see it just to goo at Fassbender ridin' loads and being in the nip lots  - sadly you are unlikely to get the thrills from it.  Unbelievable but true.)

So it's a pretty grim film and it definitely needs a bit of light relief.  Here're two posters advertising the film - and their alternatives.

I have resisted the (strong) urge to write LOL or LMAO anywhere in this post - but you are free to. 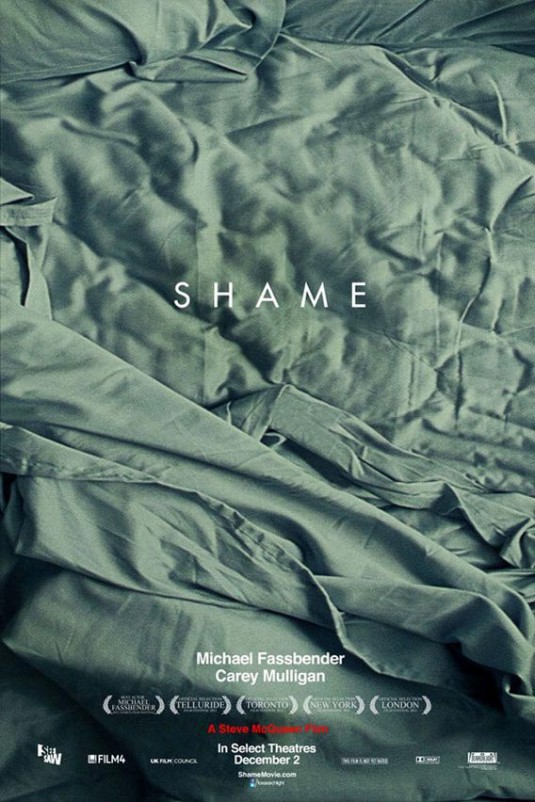 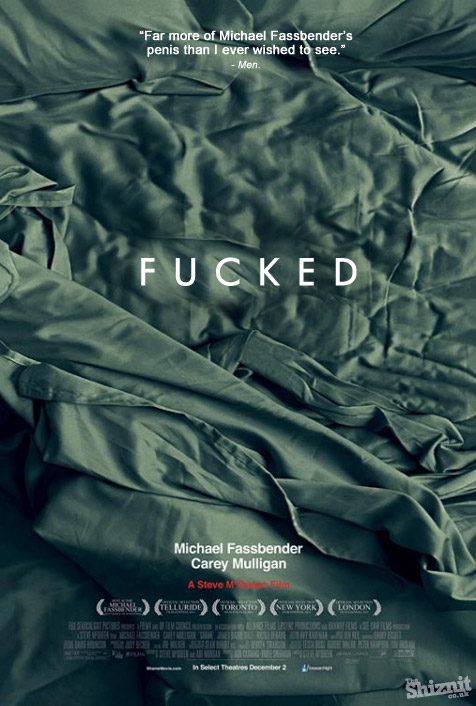 The Alternative:  "If movie posters told the truth."  For more gems like this go here 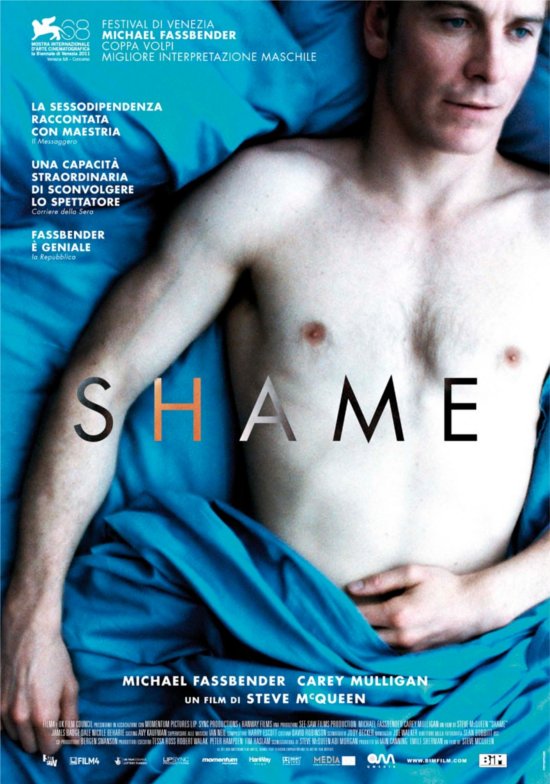 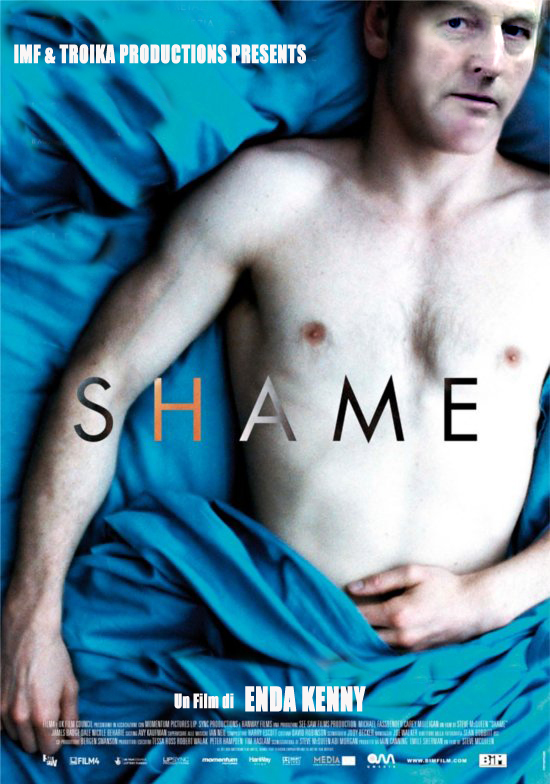 The Alternative: Enda stars in his very own version of Shame after THAT comment he made last week