The Things About Friends...

I love my friends. I love their sense of humours, their support, their quirks (like using the word ‘brassiere’ rather than ‘bra’ for the past fifteen years or so), but I would not say that I love everything about them. Oh no. Because there are some things that they love that I just flat-out do not get. Here are some examples. 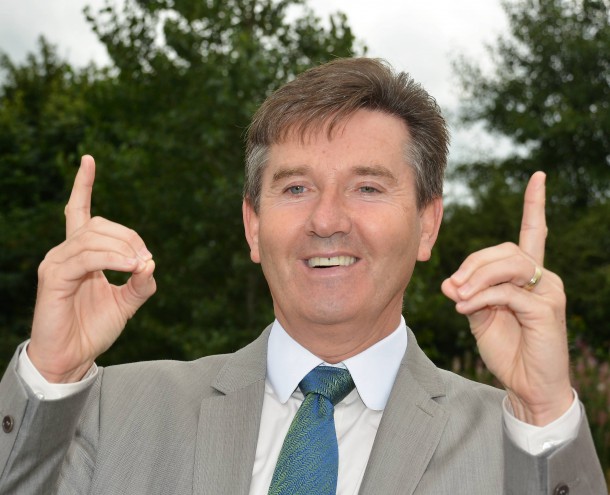 The jumpers. The songs. The general air of Eoin McLove to him. I don’t think I need to go on here. I think my mate is mainly being ironic about this one, but I just can’t be sure. There seems like there’s a lot of ardour going on there. And yet, one of my favoured contacts in my phone will voluntarily play his music. The mind, it boggles. 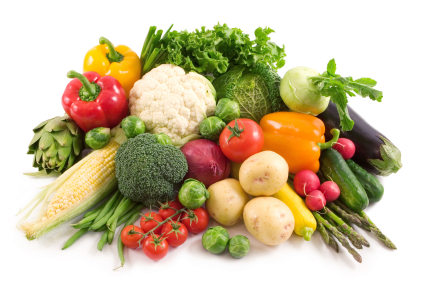 This one is tricky, because I cannot argue with the healthy benefits to veganism (not to mention the environmental benefits) and I do love my vegan friends. But show me a baked potato without cheese or butter on it and I will show you something that I don’t want to eat. So dinner in their house isn't my favourite activity. 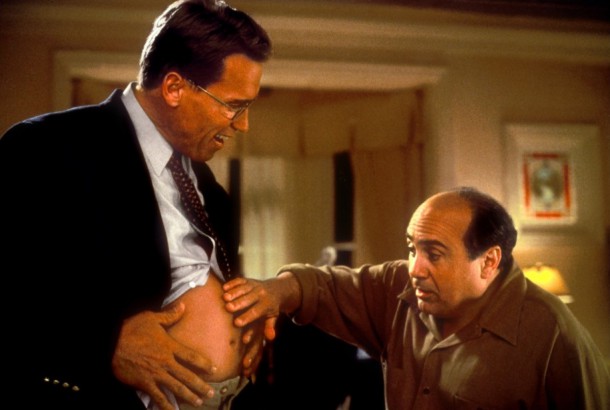 I have a friend who loves this film and I have no idea why. Arnold Schwarzenegger plays a male scientist who, you know, becomes pregnant. Much as I would a medical breakthrough development like this to become a reality (get on that please, Science), I struggle with the argument that this is somehow a quality film worth watching. 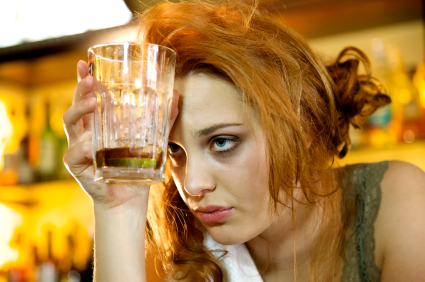 This one is definitely my fault, after I knocked one of these back during my college years (ah, youth…) carnage ensued. But my friends who love ‘em, love ‘em hard and the smell alone is enough to bring back some very painful memories. No can do, chicas. 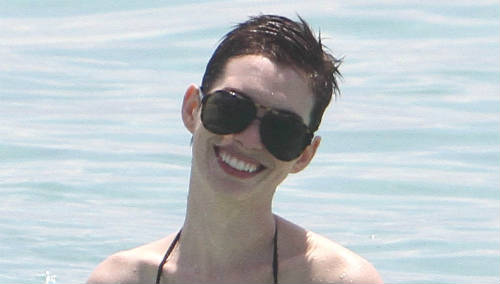 Not to flog a dead horse, but I think the woman is such a try-hard! I don’t care that she made some good films (I will grudgingly admit that she was good in Rachel Getting Married) but who can take a dose of such a dose? My friends. That’s who. 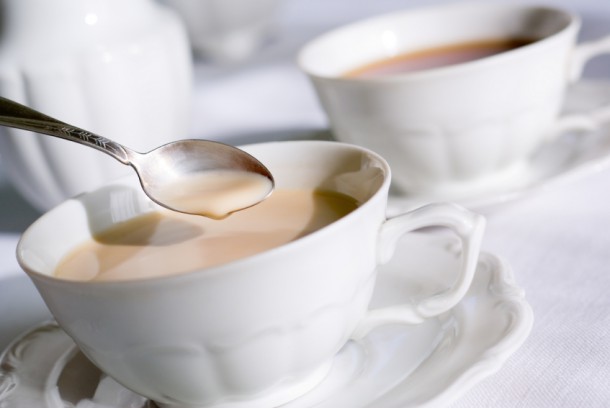 …Otherwise known as having a ‘floater’. It looks like a regular cup of tea, but little do you know that below that lovely tan surface (or burnt umber, or chestnut, or beige – however you take it yourself) lurks an unwanted, soggy, sodden, and now-milky teabag from the deep. Bleurgh.

I think it is a testament to how much my friends and I genuinely get along that we can put up with each others differences in taste and opinion. They, for example, have magnanimously over-looked my tendency to list things about them on online, along with myriad other flaws. What do your mates love that you just can’t even? Tell us in the comments!

And it was worth the wait

Fancy having Daniel and Majella stay in your gaff this summer?

Here's what you'll be watching in your Santa PJs

Daniel O'Donnell to Show Off Irish Dancing Skills on Strictly?

Kristina goes for gold at the feis...

When Will Strictly Come Dancing Be Foxtrotting Onto Our Tellies?

But let's be honest, wee Daniel just stole the show with this nifty little dance moves