8 best Easter Eggs from your childhood

Ah yes. Easter. Or as we call it, Chocolate Christmas. That time of year where you can eat two Mars bars in one sitting without an intense feeling of shame wafting over your body.

Now, maybe you've been good and have saved up all your Easter Eggs and haven't poked your baby finger into any of them yet. Or maybe you've already gone and devoured them all and are now considering the possibility/probabilty of taking a trip down to the local shop and buy a couple of Eggs on Sunday morning because, let's face it, they'll be on half-price sale so it'd be a shame not to.

So, before you do, take a read over our unbiased guide to Easter Eggs and see what's what.

You could tell you were fancy if you had one of the bigger Kinder Eggs. Oh yes, they come from money if they had one of those. We had to make do with a mini Kinder Egg, if we were lucky, and hope that your younger brother didn't try eat the little toy that came with it. 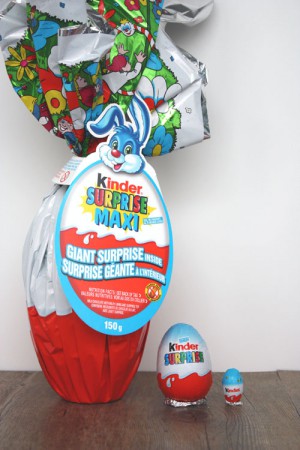 Look, it might have just been plain chocolate with a few bubbles, but it was much more solid and dependable than say, the Aero. You couldn't trust an Aero - half the thing would fall apart if you tried to break it. A Wispa had a strong backbone and didn't fold under pressure. It was the Charles Haughey of chocolate - strong, unwavering and disappeared  from public life in mysterious circumstances in the early 90's. 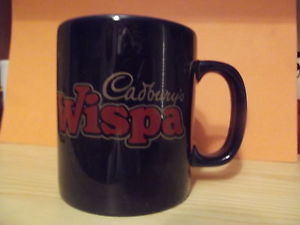 Our special move with the Kit-Kat Easter Egg was the following - bite off either end of a single Kit-Kat bar and suck tea through the wafers inside. Try it now. We'll wait... Amazing, right?! You get chocolate AND tea. 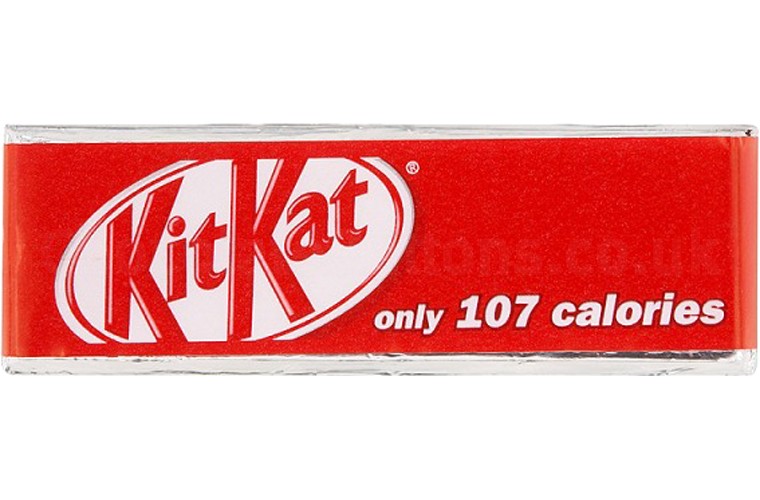 Tried and trusted, it'll never let you down. Like the sturdy truck it used to come in or the JCB thing that you could play with afterwards, Yorkie was dependable and stalwart. That was, of course, dependant on whether or not you dislocated your jaw trying to eat one. It's understood there was a health crisis of young children with dislocated jaws from 1997 to 1999 caused primarily by Yorkies. 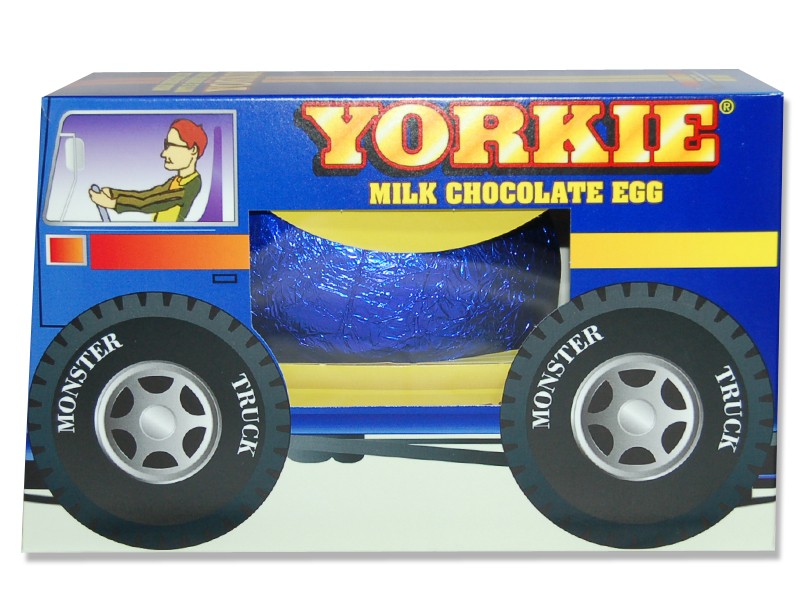 It came with a mug that could barely hold a proper cup of tea. It did, however, hold a considerable amount of Smarties within the egg itself. And those flecky bits of choclate? If you cracked open the egg just right, you could pour that stuff right down the gullet. Heaven. 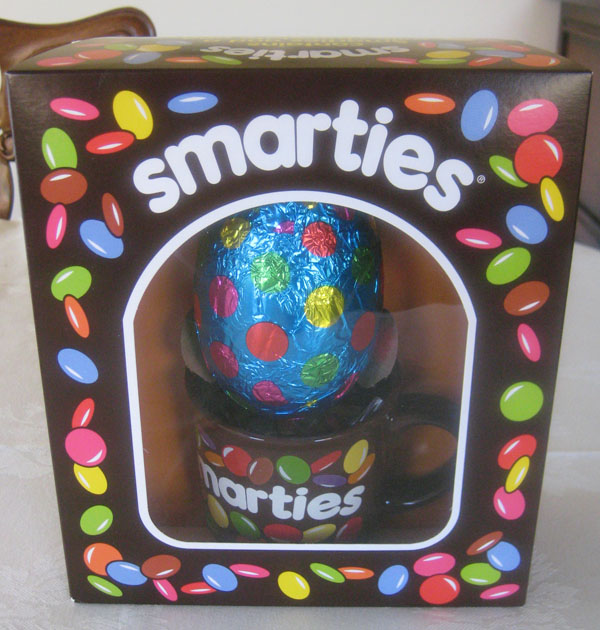 We need to talk about the Caramel Bunny. Some might say that she was the original Rampant Rabbit. It was the voice. And those eyes. And the promise of chocolate. 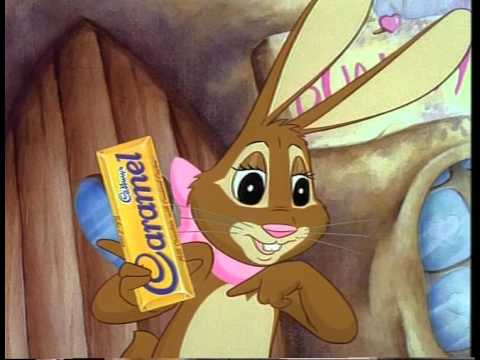 We've never loved anyone enough in our lives to give them the final Rolo. *cries deeply, munches chocolate* 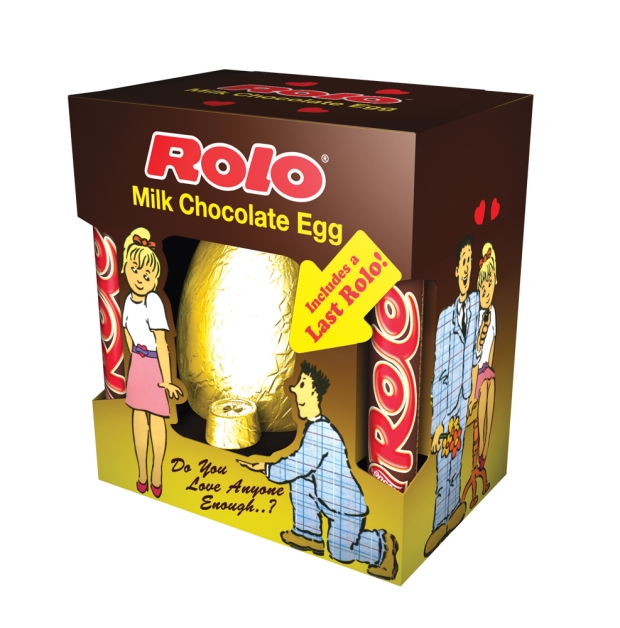 It was gooey. It was white on the inside. If you bit into it, half of it would fall on you. But oh, what untold joy was the Creme Egg. Our record for eating them in one go is four. We got sick afterwards and had to sit in the car until we went home. 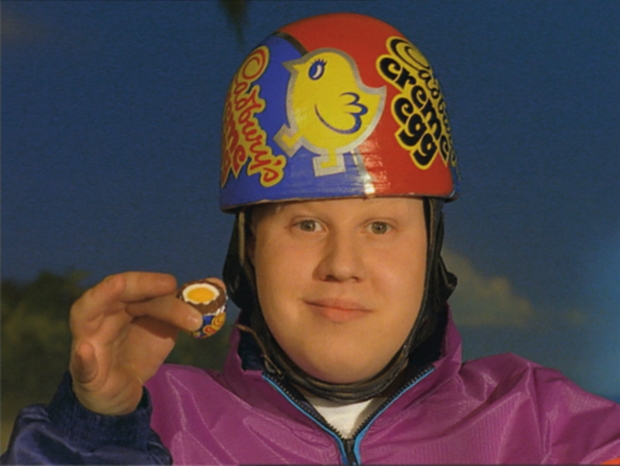 What was your childhood Easter Egg of choice?

Irish sisters' recording for Easter 1916 is a fitting tribute

Going viral for sure