I've been trying to mix it up exercise wise and keep the old weight loss ball rolling so I recently took up Bikram Yoga.

Bikram combines the practice of yoga with the practice of sweating profusely. (Oh good!) Every set of poses is repeated twice and done in 40-degree heat, which is pretty intense. During my first class I though I was going to die, and during a particularly tricky back bend I SORT OF hallucinated Jeff Bridges was in the class. 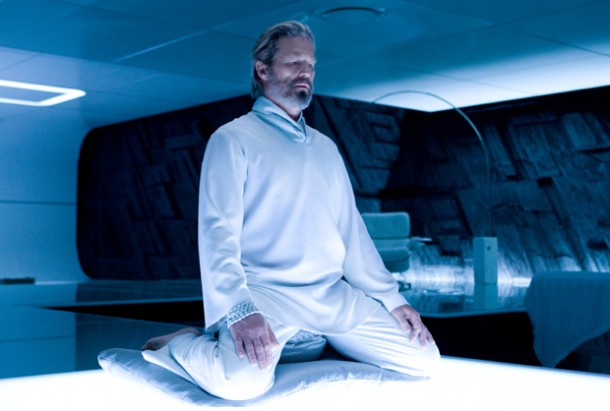 Jeff Bridges - Not in my Yoga class as it turns out!

It was tough, I was so sweaty I was constantly slipping out of the poses. My SHINS were sweating. But the teacher was really nice and the heat definitely makes you bendier, so it is quite rewarding. Because you do all the poses twice you can sink deeper into them and SEE improvement in the space of 90 minutes.

I came out of my first class all proud of myself and ridiculously red-faced, thinking ‘I’ll come back tomorrow!’ (I didn’t, every muscle in my body was burning like a thousand suns.) But I did experience that lovely post class euphoria, and I am enjoying the whole experience. 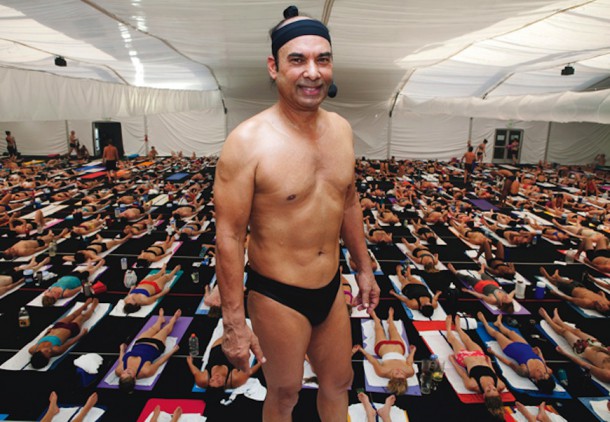 So imagine my disgust when I heard that the founder of Bikram, Bikram Choudhury, has been accused of rape, sexual assault and human trafficing by two former pupils.

He’s also been exposed as sexist, racist and misogynist by a former employee, who kept a list of all the groups of people Choundhury hates. The guy hates EVERYONE! Seriously – fat women, women with short hair, American men, gay people, black people, Christians, Mormons, people with dogs, the list just goes on and on!

All this makes me feel like abandoning the whole enterprise! I don’t know if I can enjoy Bikram knowing it was founded by a man who says things like:

Get your fat ass here every day. Do you want to die?

Maybe I’m over-reacting! Does this guy put anyone else off the whole idea of Bikram?