Why compromise in relationships is so damn important

We hear it all the time; relationships thrive on compromise, but when you are dead set on what you want, and your partner's not backing down over on their side of the ring, the act of reaching a reasonable compromise becomes incredibly hard to navigate, and stubbornness comes to the fore.

I always thought I was good at compromising; I'm hugely empathetic, and I put myself in other people's shoes so much so that it's actually a detriment to my own mental health. But compromising, I feel, only comes easy when you're really concerned about how others will think of you. With friends or professional colleagues, many of us are hardwired to be the 'bigger person' and strike that balance of pleasing the majority because we don't want to seem like selfish brats, naturally. However, when it comes to our own personal relationships, where the fear of judgement goes temporarily out the window, and consequences of selfish behaviour are greatly reduced, it's very easy to be unreasonable in the pursuit of what it is we want. And that's so wrong.

Though I should absolutely care more about comprising with my boyfriend - with whom I've been lucky enough to build a life - than an acquaintance whom I'll see only a handful times per year, when I don't get my way with the former, I've been known to throw my toys out of the proverbial pram, and if you're unlucky enough to catch me on a really bad day, I might launch myself onto the floor like an exasperated toddler. 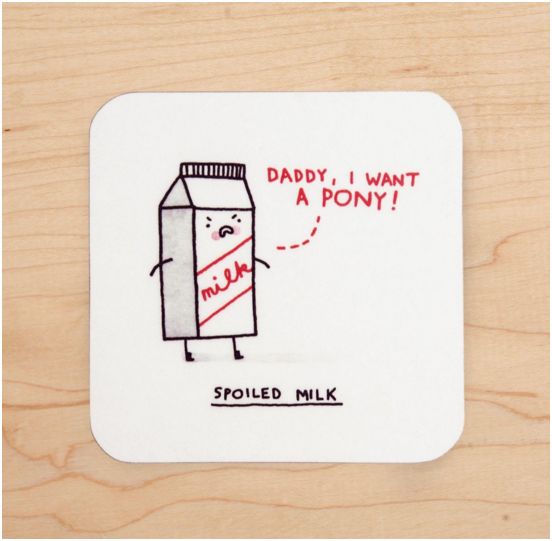 The coaster from Ohh Deer also says it perfectly and, ashamedly, I've had a few too many 'Daddy I want a pony' moments of late.

After one such occasion, I had to majorly check myself; I was just short of bursting into tears in protest when said boyfriend thought it would be wiser to wait a little while before getting a puppy. We'd just moved into our new house, we hadn't even fully unpacked yet, and there was plenty of time to take on commitments as big as a dog sometime in the near future. I saw red; how could he resist the cuteness of these puppies and WHY did everything always have to go on the long finger? I wanted a dog, and I wanted it now. We had a row; he was reasonable, I was not. I should have been banished to my room to think about my behaviour, but there was no parent present to force this on me; we were two adults navigating the rocky road to compromise. Or, rather, one adult trying to reach a compromise, in the company of a child, trying to get her way.

The next day I had the pleasure of babysitting for my friends' new puppy (it was an hour spent with this little ball of fluff the previous weekend that inspired my latest campaign; there was one puppy in the litter left, and if I didn't get it I was going to be in a year-long mood). We had fun, she was heart-achingly gorgeous, but I didn't get anywhere near enough work done, and it started to register with me; maybe he was right. Maybe it's just too much right now, and maybe there IS plenty of time for this in the future, and maybe I don't need to do every single thing as it occurs to me in real time. At the end of the day, I willingly handed back the puppy, and when my boyfriend came home, I hung my head in shame, apologising for my previous outburst. What's more, I realised that it was him who was all for compromising; he wasn't saying 'no, we can't get a dog not now, not ever', he was asking me to consider it in just a few month's time instead. I was embarrassed. 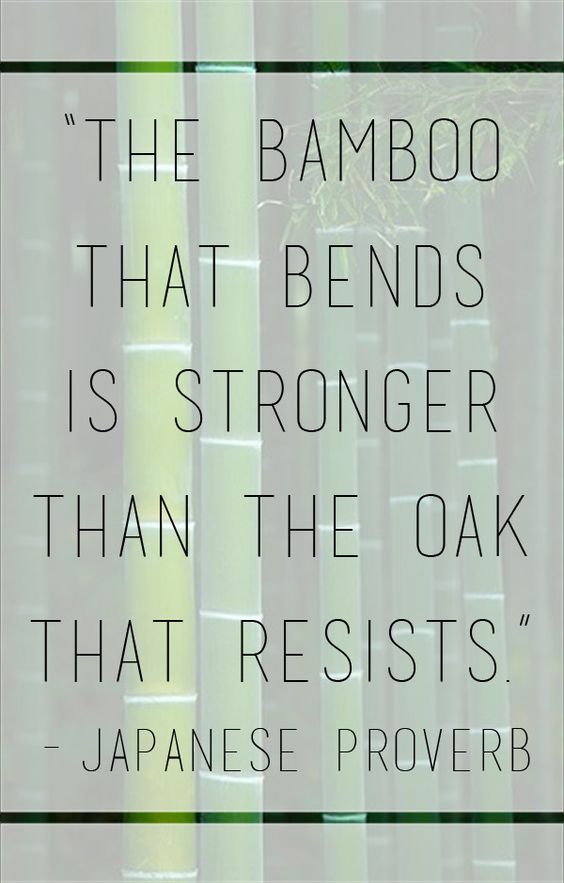 I was wrong, I was unreasonable, I was a brat and I learned very quickly how important it is to put aside your own burning desires and prioritise a suitable compromise with someone you love and how important it is to listen to suggestions that, maybe at first you'll refuse to accept, but soon you'll realise were the exact right thing to do. Furthermore, when making a decision that affects not just you but another person, you absolutely have to take your heart out of the equation and rule with your head.

But while compromise is hugely important, and I've got some making up to do, it's also important not to over-compromise. I asked a few fellow journalists to weigh in on the subject.

Caolan Barron says "compromise is only positive if it works both ways, too much, either way, is not good. In my opinion, the concept of compromise is largely misunderstood; it suffers from negative connotations. I like to think that, in its healthiest form, compromise is more to do with the acceptance of the other person rather than the changing of something about yourself."

Mike Sheridan, editor of entertainment.ie says: "There are bound to be disagreements in any relationships, which is obviously normal. But compromising is key to stopping any given situation from escalating further than it has to. It's hard sometimes, but you have to consider things from their point of view, and likewise they should do the same." 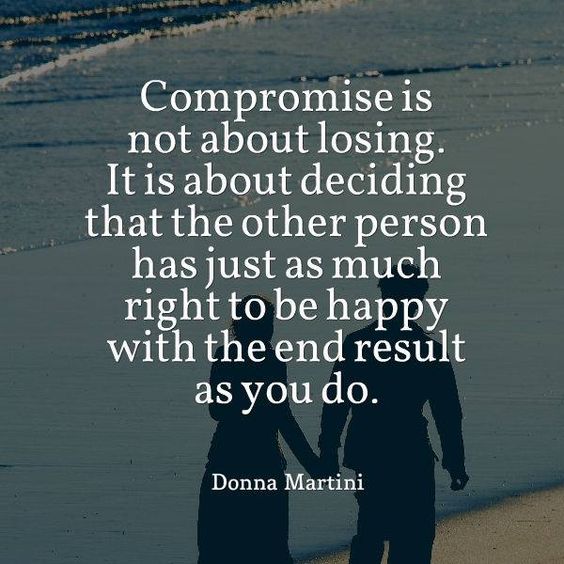 Meanwhile, Jess Hickey is guilty of working too hard to suit the other person:

"We are often told that compromise is key to a good relationship. However how much compromise is never defined for us. And therein lies the issue. I believe that, as women, it's in our nature to be people pleasers. You see it right from the get go with toddlers. While the boy is potentially writing on the walls and dismembering the potted plant, the girl is sitting quietly in the corner drawing. A vast generalisation yes, but one that almost everyone will identify with. We want to be 'good girls'. I would say that I am an almost an extreme version of this.

As the eldest of five, it was in my nature not just to lead, but to mind as well. My default setting is to take care of everyone around me and to make them happy. Which isn't a bad trait to have. However within all that minding, I tend to lose myself. Having recently come out of a 7-year relationship, I have spent much of the last few months raking over the embers of the dying fire to see what's left to save and what I can learn from the experience. And hands down, the single biggest lesson that I am taking with me is not to compromise to such an extent ever again that I lose who I am and what I truly want from life. It is possible to love someone so much, that you are not only willing but happy and eager, to turn your life upside down for them in order to make them happy. And along the way you fool yourself into thinking that you're 'compromising'. When in fact the reality is that you are sacrificing everything and they - nothing.

A relationship should be about balance. I've learned the lesson the hard way maybe, but it was one worth learning. I hope that it's something I can pass on to my own daughter. Sometimes we must put our own needs first, and it is not only okay, but a requirement to, on occasion, be selfish."

Describing Your Partner to an Artist is Harder Than it Seems

Things can get awkward

Lie Detectors and Couples, What Could go Wrong?

Asking ALL the awkward questions

Couples Yoga - Would You?

It's the new most annoying thing on your social media feeds

What Say You? Couples Describe Sex Lives in One Word

And things get hella awkward