Your hair looks gorgeous for once! The art of the backhanded comment 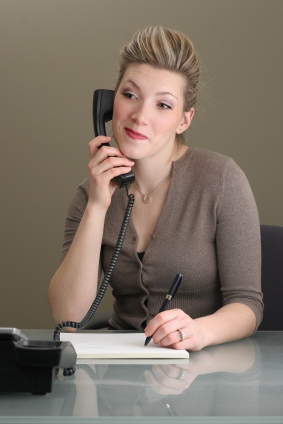 I was reading about those Wonder Jeans in a magazine - they really work don't they?  Even YOUR arse looks smaller in them

Aul wan looking you up and down: "You look well.  That top is very slimming isn't it?"

Random frenemy "Your hair looks great!  Pity you can't keep it like that all the time!"

Colleague welcoming you back to work after a SORE THROAT  illness "Oh you look much better.  God you were very bloated before weren't you?" (wins the prize for the most bizzare)

Old school pal meeting you by chance: "Wow!  You look terrific!  That's so nice even I would wear it!"

Visitor entering newly decorated flat: "This is a lovely apartment.  It has loads of potential - I could really make something of it!"

Yes, all of these things and many more have been said to me at various times.  When it happens, when it's said, I think you're too taken aback to react properly.  I usually go away fuming, mind filled with all the suitable put downs I could have said, the witty replies I could have made and the offence I could have taken.

But it's done too swiftly, with such slight of hand and with such a fake expression of friendliness that you're not quite sure.  At the time.

So you give her the benefit of the doubt.  After all it could just have been some random eejity remark that was meant to be genuinely flattering and came out wrong.  Yes, that was probably it.

It's only when the same person does it again (or you see them do it to another) that the seed of suspicion planted in your mind grows into a fully fledged tree of truth.  It's deliberate.

I've been at the wrong end of a fair few of these magic moments and I'd say I'm not alone.