Nineties makeup is reappearing everywhere. We might remember it as flat, matte and brown, but there is a way to take some of the better aspects of nineties makeup and reinvigorate them. To keep it modern, I'm leaving wispy brows and muddy pearlescent lipstick back in the nineties where they belong.

There is no skin tone, however, on which neutrals don't work - so there's something in this look for everyone. Since nineties makeup is our insipration, everything on the face needs to be in keeping with that brown, tonal feel . 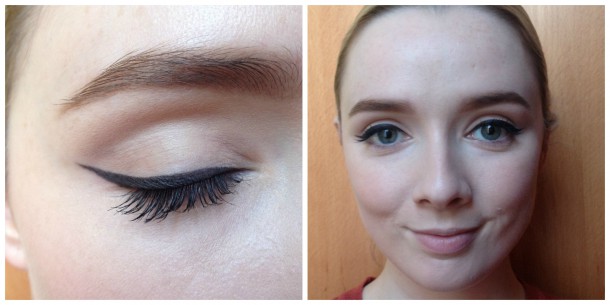 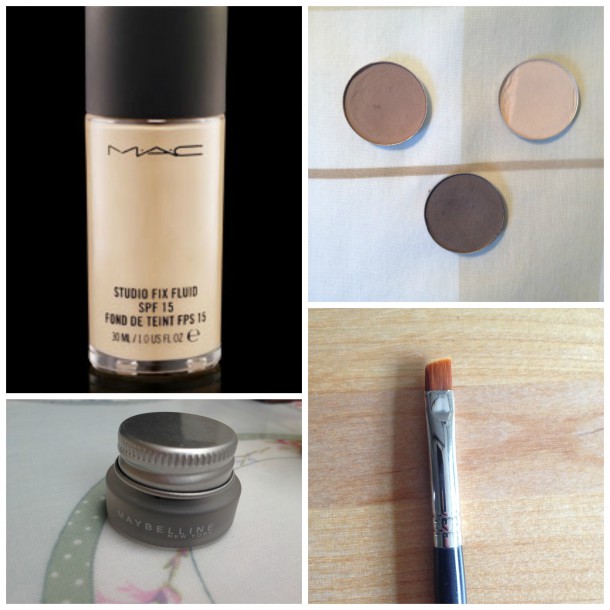 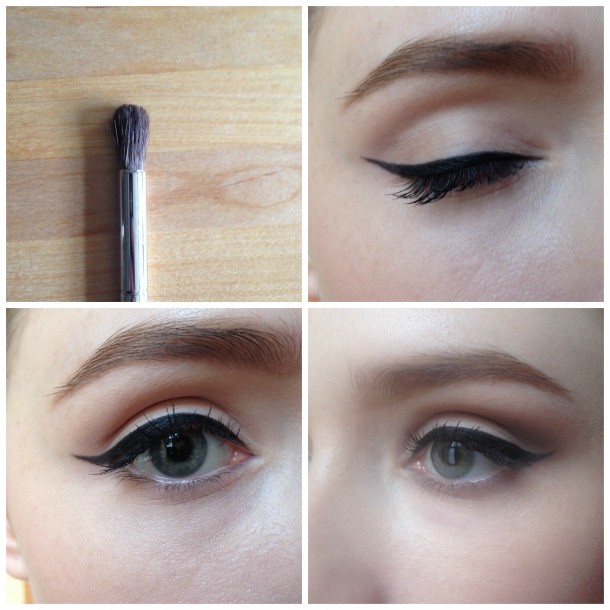 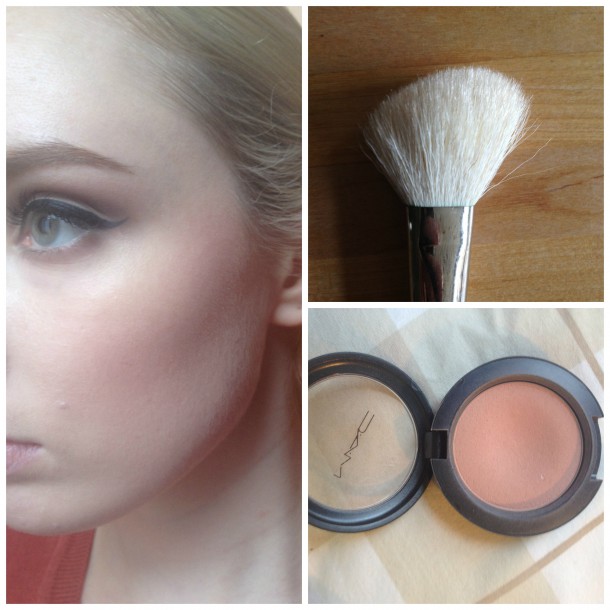 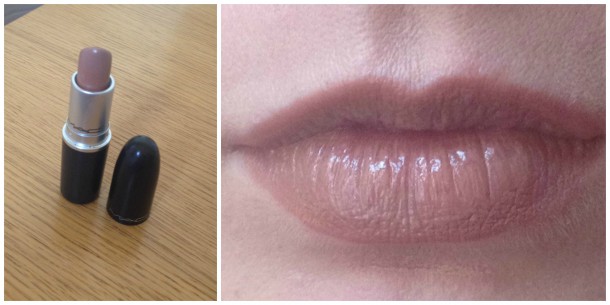 And here's the finished look! 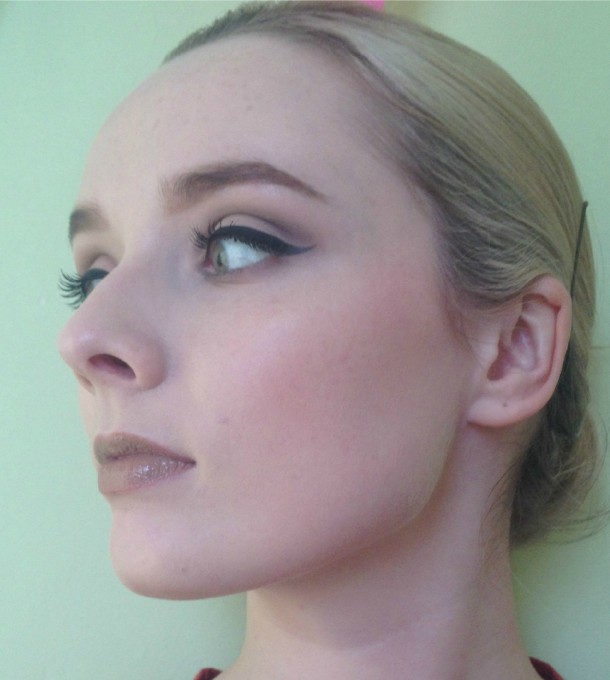 Can you see yourself reincarnating nineties makeup? Or do you think that some things are better left in the past? 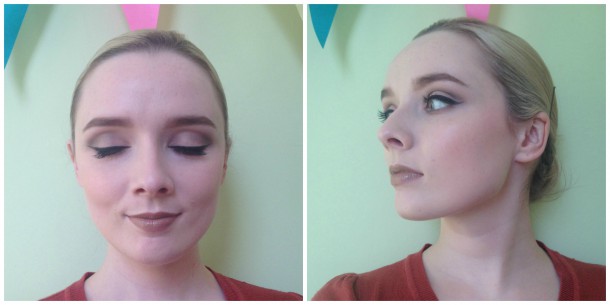