The actress decided to try the semi-permanent brow tattooing technique after years of overplucking left her eyebrows unable to repair themselves to what they once were. And she decided to record the process for Vogue.

What with eyebrow pencils it’s hard to see damage that the noughties overplucking trend did to our faces but so many of us are resorting to semi-permanent or permanent ways to fill in our brows for good. As they are arguably our most important facial feature, recreating that perfect symmetry everyday with make up is a step many are looking to avoid.

Microblading fills in your brows with small subtle strokes that looks like natural hairs rather than the block tattoo that many of us fear. The results on Lena are astonishing, they look completely natural and she makes it looks pretty painless as well. 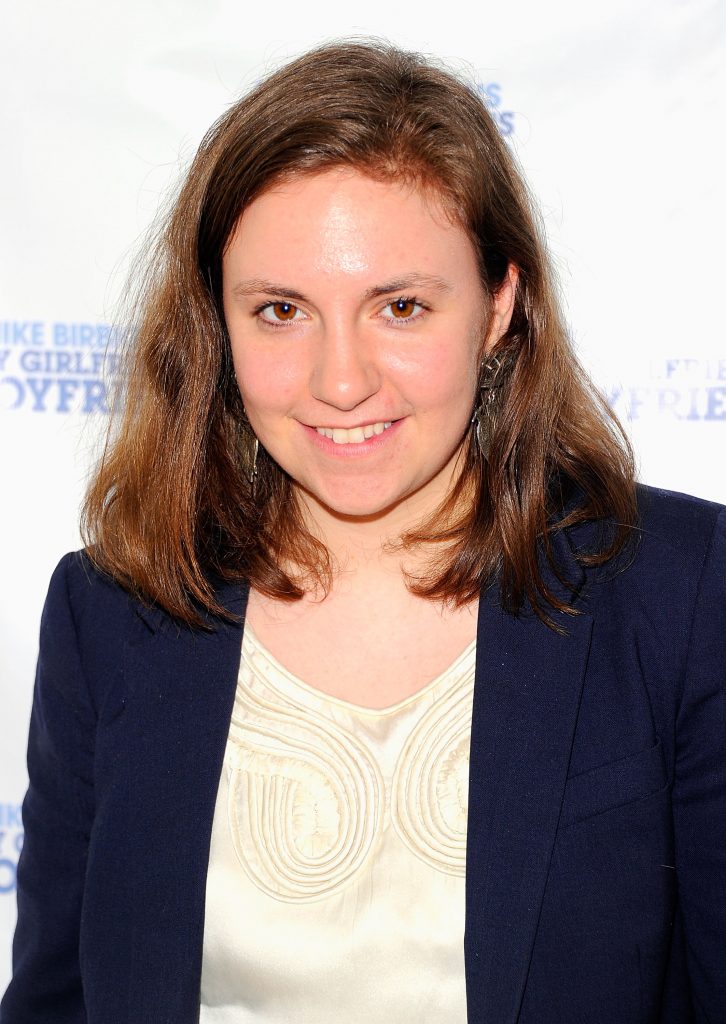 Why you need to pull back on the brow treatments

This brow dupe will save you €16

One of these highlighters is €20 cheaper than the other: Can you spot the difference?

What's the difference between eyebrow microblading and tattooing?

Semi-permanent brows: Will the shade change over time?

How to fix pink and blue brow

How to fake a brow when there's no hair growth #BenefitBrowClinic