I have a pair of over the knee flat boots that I got six years ago in a family run shoe shop in the West of Ireland, but despite the trend for them over the winter, I didn't break them out.

It could be because of their extremely pointed toe (you could use it as a pencil) or it could be because I feel a bit like one of those fishermen who stands in the middle of the river when I wear them, but I think it's because I didn't think the trend would last for very long this time.

In fact, celebrities are still wearing them. Case in point: 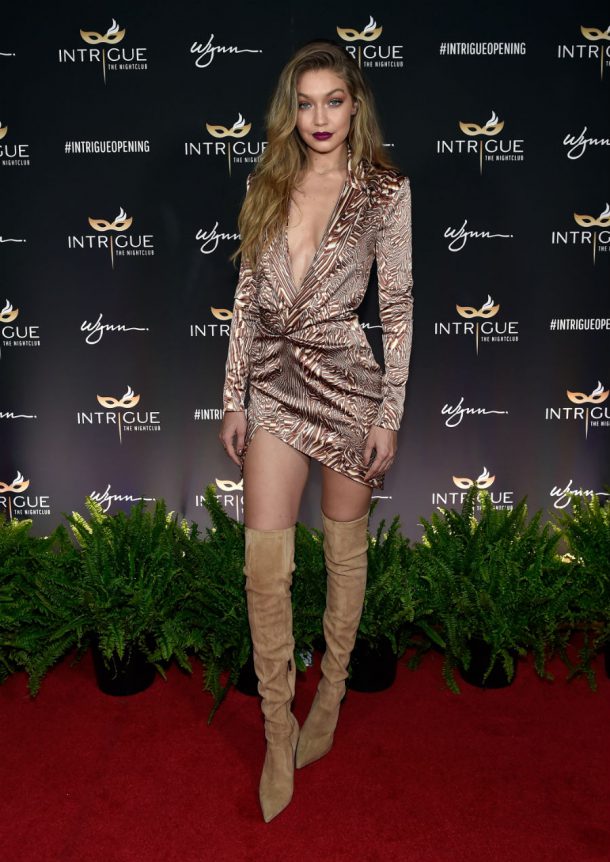 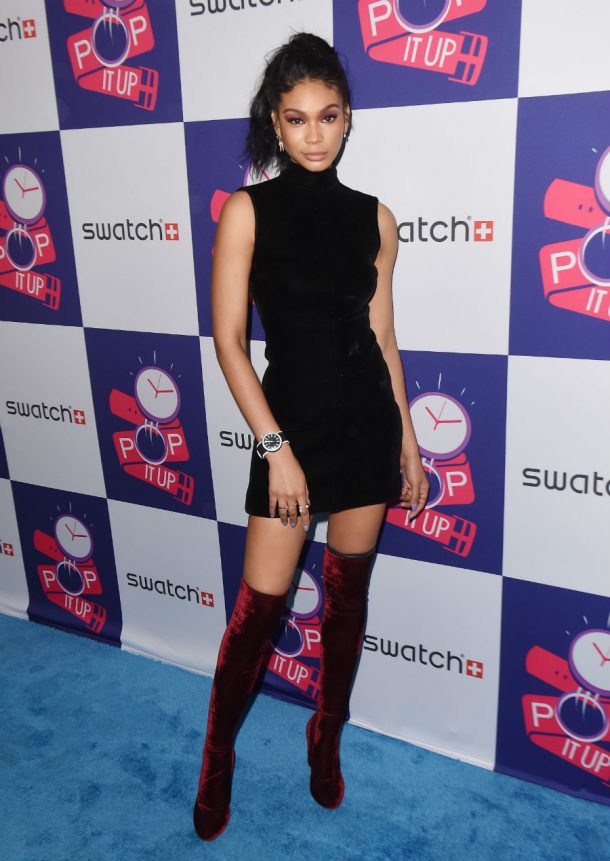 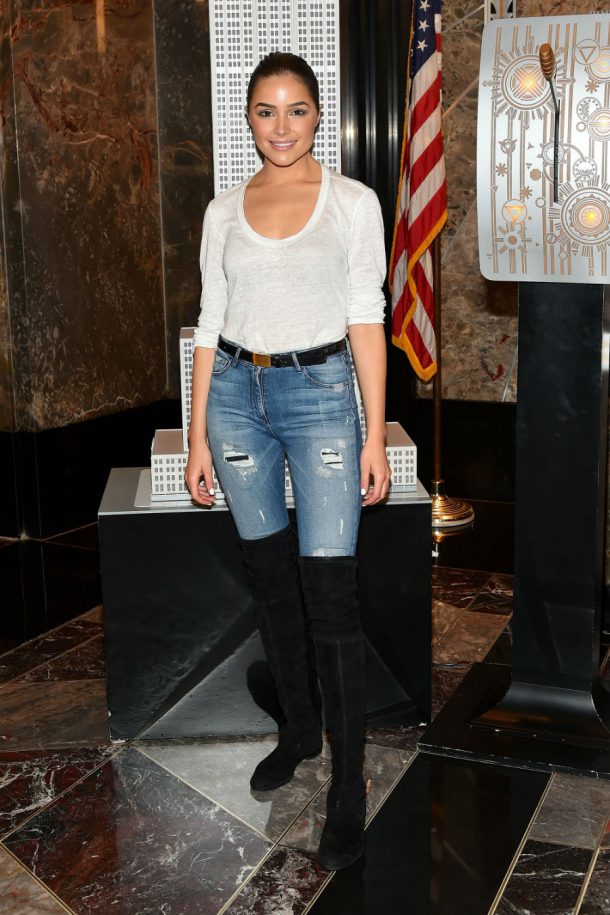 You would think that since it's summer, over-the-knee boots would as distant a memory as the geography we learned for the Leaving Cert., but, dear reader, it's only summer in Ireland. Everywhere else, people are on spring time and that means that wardrobes are still part winter. We're down with that. Sure, it's summer in name only here anyway. 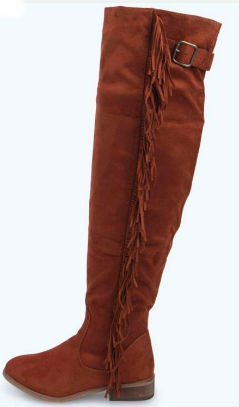 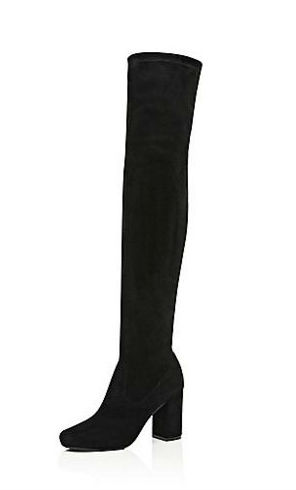 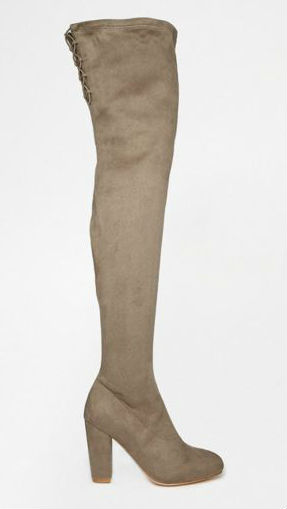 Do you have a pair of over the knees in your shoe stash or do you think they should be left in history with the swashbucklers who invented them? Might you invest in a pair now, especially since a load of them are on sale now?