Wax It Like Beckham: Male Grooming On The Rise. What Do You Think Of Manscaping?

We were getting our collective knickers in a knot last week as we discussed the apparent return of the, eh, lady garden.

As Elton John might say, the bush is back.

But as part of that conversation, we touched on (oooh matron) the area of manscaping. This pastime of the metrosexual male refers to the shaving or waxing of excess fur, and to general male grooming.

This hairy topic threatened to divide our readers, so I have decided to channel Vincent Browne and bring some order to this hot debate. Just give me a moment to rub a static-inducing balloon across my head and to switch on my tweeting machine, and we'll be off. 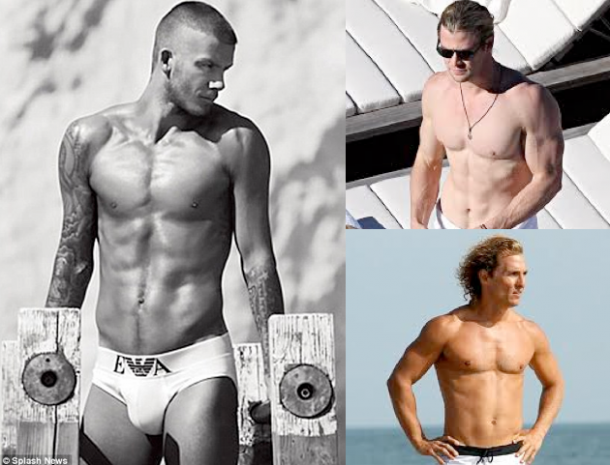 A recent survey by Braun claimed that over 70% of men trim their body hair. Now we know that men aren't immune to marketing pressures and it would seem that the images of David Beckham and Chris Hemsworth looking smooth are influencing them to indulge in some chest topiary of their own. Hair clippers, razors and the garden shears are all utilised in the quest for pileous perfection.

And then there are those members of the hardcore grooming subsection, those who attend to the Land Down Undah. They are trimming, strimming and shaving their way to smoother nether regions.

Gillette have even produced a video to help them negotiate the territory - something about the tree looking bigger if the hedges are pruned. But that just sounds to me like RTE's Dermot O'Neill talking about herbaceous borders. Maybe herbaceous boxers is a more apt term. 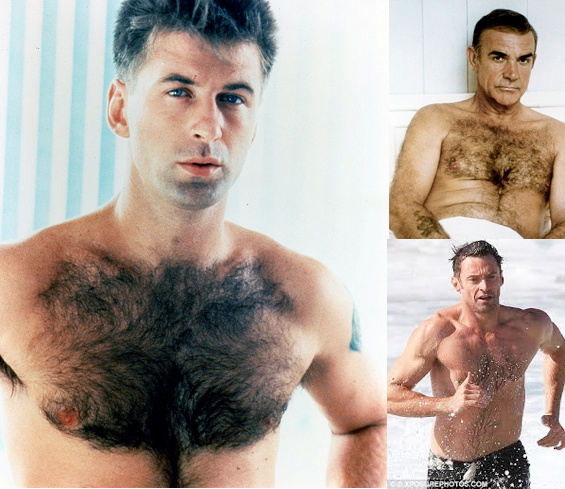 Sure, there are still some men who look like they were knitted, not born, but their numbers are in sad decline.

But there's more to this grooming tale.

I happened upon The Voice at the weekend and there was Kaiser Chief's Ricky Wilson sitting in a judge's chair, looking all polished to within an inch of his life. It wasn't his weight loss, new threads or fancy hair that caught my attention. Oh no. 'Twas the eyelashes.

They had a blue-black hue that they never had before, fluttering at me like little black spider legs. I predict a riot around the tinting sets in Boots. 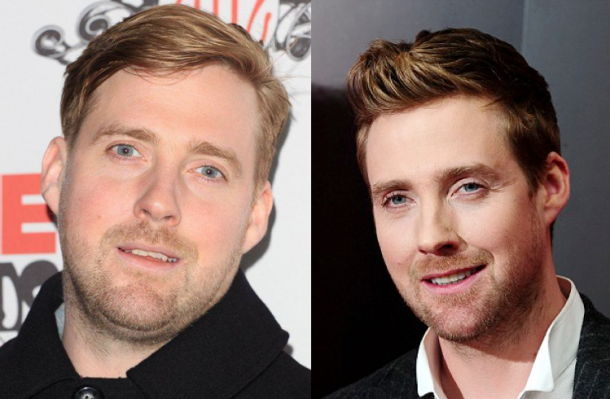 And not even our home grown presenters are safe. Marty Whelan made headlines this week when he admitted to having two hair transplants because he believes that he works in a business where appearance matters.

There was no word on the hirsute condition of his nethers but next week's RTE guide might cover that.

So where do you stand on the great grooming for gentlemen debate? Do you like a furry Neanderthal or do you prefer the smooth type? Or is the preening only desirable to a certain extent? To the comments!