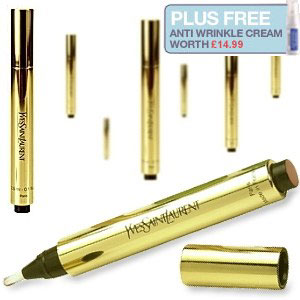 MmmmMmmm we're always banging on about Touche Eclat, and even if you're not a fan, you'll have to admit to the fact that it's a bit of a beauty phenomenon. Plus, it just looks all lovely and golden in yer makeup bag. The big problem with it is the price - it's about â‚¬33-â‚¬34 in the siopas, but the wonder that is Buy Cosmetics have it in three shades at 36% off! That's what I call a decent discount. You'll only pay â‚¬22, and at the moment it also appears to be coming with a free anti-wrinkle cream too - no details on that, so we'll reserve judgement! 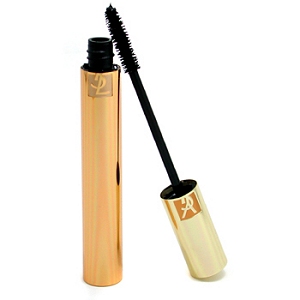 That's not all - they also have YSL's much admired Volume Effect Mascara too - admittedly it's a smaller saving, with only â‚¬2.33 off the price, bringing it down to â‚¬24.68. But just think how nice it'd look nestled alongside that Touche Eclat!