Around this time back in 2004, Facebook came into our lives...well it took a while to catch on, but you know what we mean.

Anyway since it's pretty much the biggest thing, like, ever OMG and has completely taken over everything we do, these are the 11 things that we never would have known without the help of the book of faces, to celebrate the social media giant's 11th birthday. See what we did? 11? The same number of years? Ah, you get it...

1) How much fun your friend had on their holiday

Absolutely loads, most of which took the form of pictures of their legs on the beach. Or else they were hot dogs.

Back in the day, the only way to know what the person you got with at the Gaeltacht back in third year was up to was to hang around in the bushes outside their house wearing a trenchcoat with nightvision goggles, but now you don't even have to leave the comfort of your own couch! 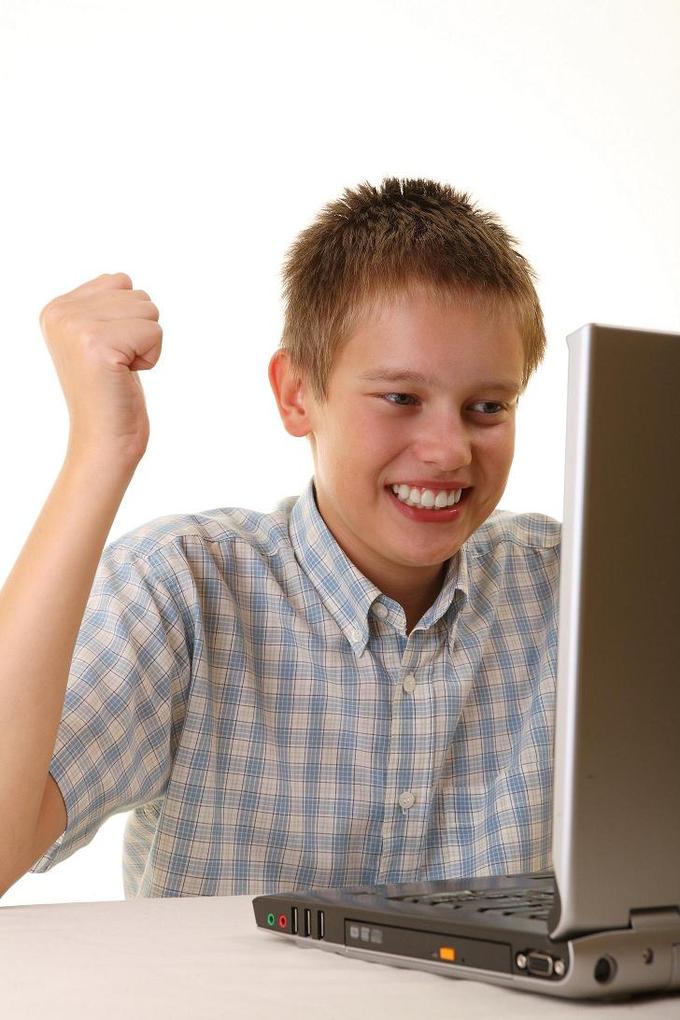 3) How to identify your most annoying friends

Between Farmville and Candy Crush, you can now easily identify who the most annoying of your friends are, as they refuse to stop sending you invites to play their stupid game. No, we never want to own a virtual farm. Ever.

4) Your parents know everything

Apart from being able to check if you're still eating (they really like to know that), they can also 'like' all your most embarrassing moments, such as that picture of you hanging your head in to the toilet on your 23rd birthday, sending your dinner back from whence it came.

5) When someone has a mini-meltdown 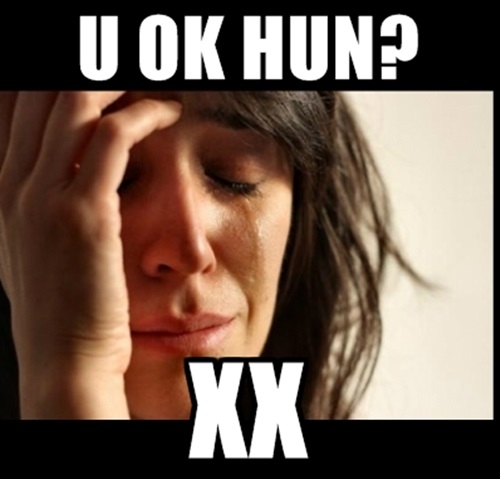 6) What your friends had for dinner

7) Which of your mates just doesn't get satire

There's always one person in your social group that manages to share a story from a satirical website and believes that it's real. This is also normally accompanied by them being outraged at whatever the thing is and lamenting the state of our world.

8) How much your friend works out

"Oh just running on my lunch break at work, don't worry about it".

"Oh, just doing a session after work, don't worry about it".

9) How many political "activists" you know

Missing out on the news because you're on Facebook all the time? Worried you don't know about the politics and that type of highbrow stuff? Chill, your friend just update their status with a long political rant about how Irish Water is actually, like, totally unconstitutional and they'd totally go outside to protest only it's really cold so they typed this out instead. Go ahead, click on 'read more'. You know you want to. 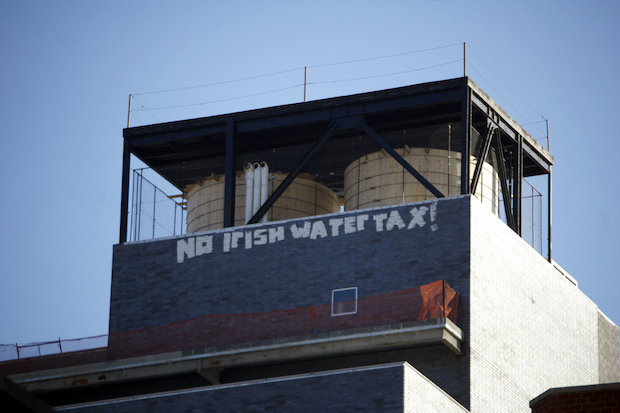 10) Who got married/had a baby

From the play by play commentary of the first date to the video of the engagement, the ultrasound and the daily updates, you don't have to ever actually ask about someone's relationship or how their kids are anymore, you know it all already. 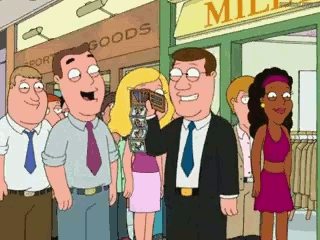 11) No one has any respect for anyone's privacy anymore

Trying to be all sneaky and get a quick drink in with your friends from Group A before heading over to Group B, telling them you're late because you got stuck at work? Too late, someone checked you in, now everyone knows. Someone took an embarrassing photo of you you hope that no one ever sees? Too late, it's on everyone's page and you've been tagged.

We'd like to write more but we suspect we've already offended the majority of our friends so we'll just hang on to the two we have left. Before they check us in somewhere and then we'll be alone, friendless but free of Facebook rage.

Have you any others to add to this list? And c'mon, admit it, are you guilty of any of these?