It's February, and that means Brigid’s crosses in classrooms, pancake toppings on Tesco shelves (more on that next week), and Valentine’s Day decorations just about everywhere.

And we here at Beaut.ie reckon that the romantic meals for two ideas have been covered on a trillion other internet websites at this stage, so we’re here to provide the alternative list of ideas for anyone not in a couple, or any couples not into Valentine’s Day.

Now, before you point out that you hate sport of all kinds, let me pitch it to you this way – it’s not watching sports, it’s supporting your country. It’s doing something collectively as a community. It’s Tommy Boooowwwwwe. And there can be drinks involved.

Throw on some green, grab some mates or tag along with an already-established rugby fan, down to the pub with you and get cheering! The atmosphere will be great craic as we take on France, and it’s a great way to shout rude words in public without getting in trouble. Plus, we’re at home, which means town will be thronged afterwards and no one will be talking about Valentine’s Day after we win (touches wood). 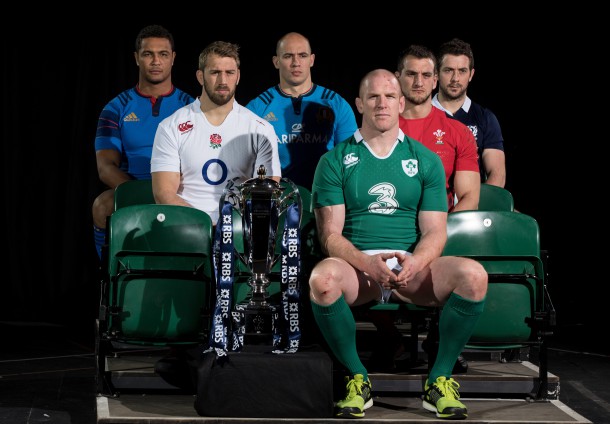 Get dolled up, use some of our Beaut.ie tutorials to try a different look (and we'll have a special Valentine's tutorial for you tomorrow), and head out for a night on the tiles! Wear that dress you never have occasion to by roping in your friends and imposing a ‘dressed up’ dress code. Pester the DJ into submission and get that song played! The night is your, em, oyster.

There’s often no romance involved in the plots (if you’re eschewing the R-word completely), and with even just one extra person these types of films go from being a genuinely loathsome, scary undertaking to being exciting and thrilling – and completely embarrassing when you’re the only one who shouts.

Go for ghostly flicks with door opening by themselves if blood and guts aren’t your thing, or go old school and relive the 90’s (remember Neve Campbell?) with a Scream marathon. 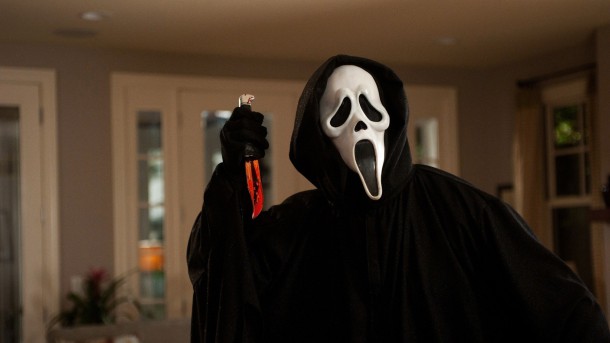 Get your similarly-minded and/or similarly-single friends together and do something with an emphasis on catching up the night of. This can be anything at all really – a meal out, drinks, a make your own pizza party – it’s entirely up to you. You could even try and out-do each other by picking the place with the cheesiest decorations, or outlawing the wearing of red or pink for the night.

I love a games night, so when I’m asked this is one of my regular suggestions. It works on a budget, it works sober, it works with alcohol, it works with people who don’t know each other well, colleagues, a mix of couples and singletons. You name it. Beg, borrow or buy a board game or two, get into teams, make some nachos and you’re golden. Don’t want the expense of purchasing and don’t own a single game? Play Charades and Pictionary in teams, make your own (less sophisticated) version of Articulate, or (if you’re feeling really ambitious and you really, really don’t want to watch the rugby) use an old white sheet and…. make your own Twister mat!! The discussion around the fact that you made your own Twister will be enough to get the giggles going.

What have we missed? Tell us your alternative Valentine’s Day plans as well as your gooey rose-mantic ones in the comments!