Battle of the Red Carpets: Cannes Vs Baftas 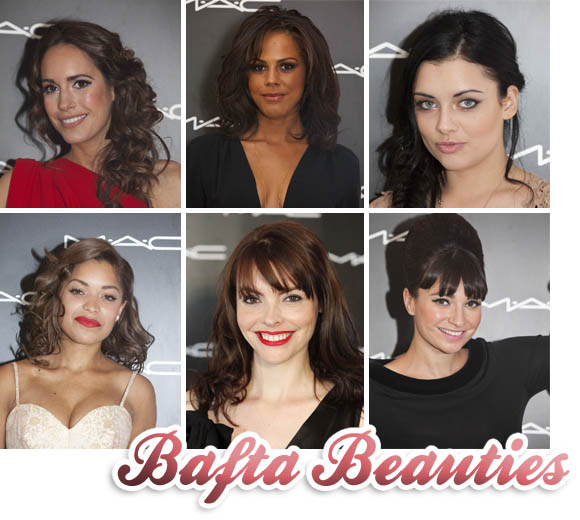 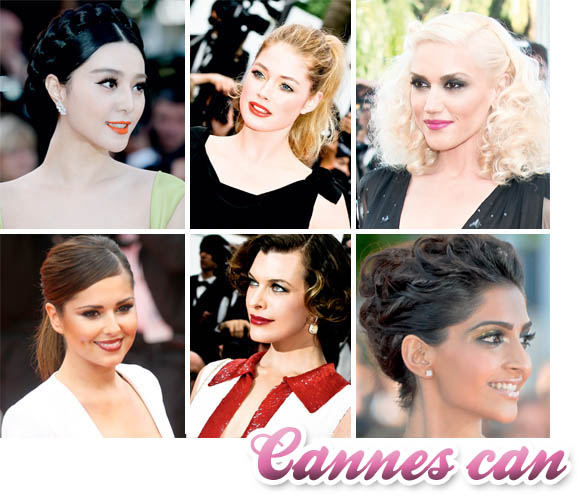 So, two of the film and TV world's biggest events have just taken place - Cannes and the TV Baftas (or Bafters if you're French and Saunders being Clarice Starling from Silence of the Lambs) and as always, Beaut.ie's beady eyes were firmly fixed on the beauty looks.

Mac whizzed us over a selection of shots of some of the stars of the small screen they'd given the full makeover treatment to at Sunday's Baftas and L'Oreal Paris had more faces and ambassadors for the brand down on the French Rivera for the Cannes Film Fest than you could shake a particularly long and glamorous stick at.

So, who did red carpet beauty better, ladies? Did Cannes kill it or did Bafta beat them hands down? Take the poll and then tell us your favourite look in a comment.

Perfect with a cup of tea and a plate of biscuits. Or a left over pancake.