Double-Oh-Heaven. Who's YOUR Favourite Bond?

At the moment, it seems like you can’t move without tripping over something Skyfall related, as James Bond dominates the box office charts and every second ad on telly with his latest adventure. It’s been hailed as the best Bond yet, moves the action normally reserved for exotic locations back to Britain, and displays Javier Bardem’s uncanny ability to play a damn unattractive villain for such a very sexy man. (Although I'm still not crazy about Adele's theme song, in particular the way she says "crumbo" instead of "crumble".) 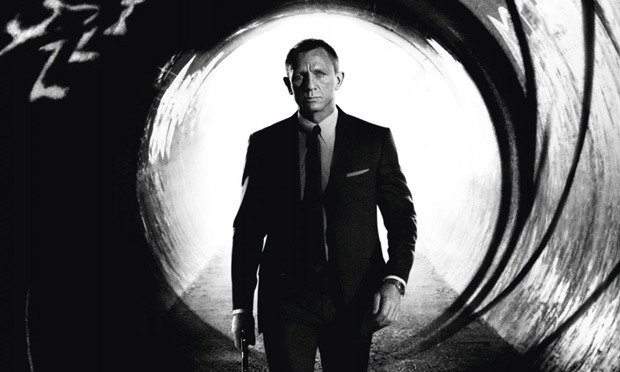 I think Daniel Craig is doing a fantastic job of cinema’s favourite gentleman spy, nicely balancing humour, quick thinking and knockout physicality. He’s a more realistic secret agent than Bonds of yore and actually looks like he could genuinely take down a room full of henchmen by himself. Also, in Skyfall, we got a bit more depth to the character, where elements of his past were revealed, making him all the more human. Not to mention the fact that he’s provided us with some rather memorable moments when he very kindly decides to go for a swim. I vote for the next Bond film to take place entirely underwater. 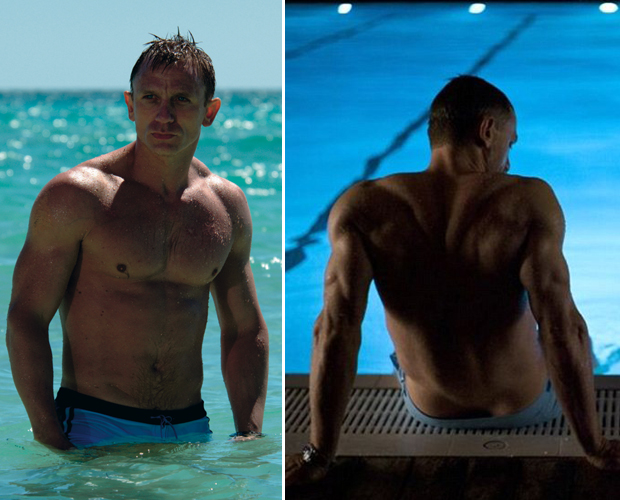 As much as I love Craig in the role, I do feel that I have to give a mention to our own homegrown Bond. Pierce Brosnan may have drawn a few short straws as his later Bond films tended towards the wrong side of ridiculous (invisible car, anyone?) but GoldenEye was a fantastic and tremendously fun Bond film. Pierce was handsome, suave and charming, it introduced Judi Dench as the formidable new M and had one of cinema’s best ever femmes fatale in the wonderfully named Xenia Onatopp. 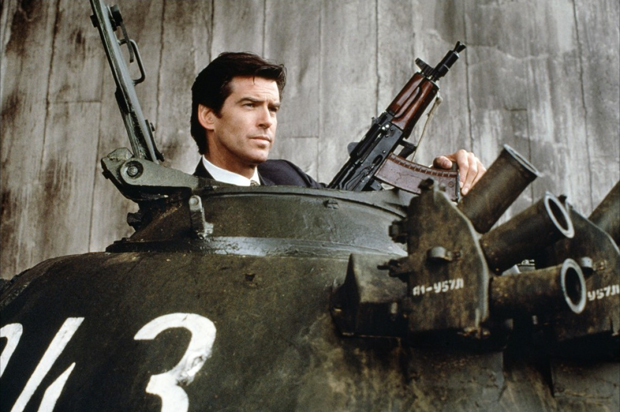 But who’s your favourite Bond? Do you love Daniel Craig so much that you won’t even give his predecessors a look-in? Or have you got a soft spot for the old school charm of Sean Connery and Roger Moore, or the unfairly maligned Timothy Dalton and George Lazenby?