It only seems like a week ago that Blake looked about six months gone, sashaying up a rake load of red carpets blooming her head off and looking uh-MAY-zing.

The 27-year-old actress - who married the Green Lantern star in September 2012 - reportedly gave birth to a baby just before the new year, the New York Post reports. And as for said tot's gender, that's yet to be announced.

The baby - which was born near the couple's home in Bedford, New York - is said to have arrived earlier than expected but is said to be healthy and doing well.

A source added to Us Weekly: "The baby came early but everyone is happy and healthy. The Bedford house is all prepared. They're going to stay up there for the baby's first days." 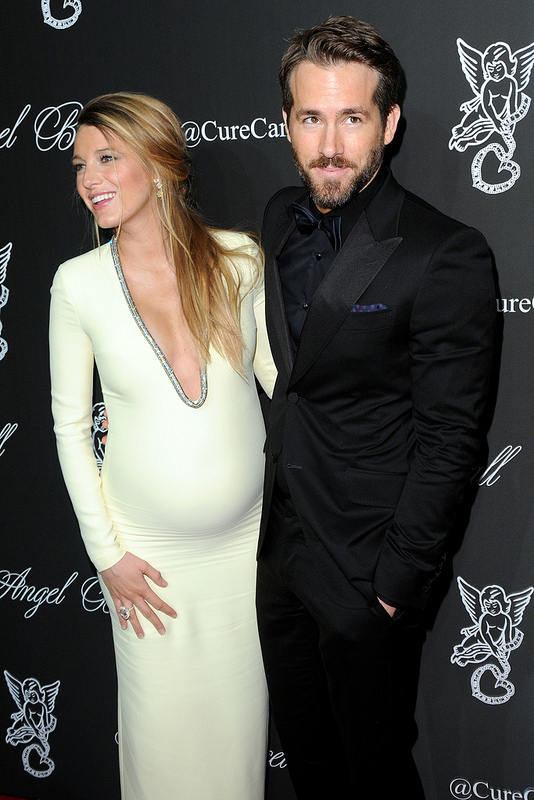 The Gossip Girl star and her 38-year-old beau are believed to also be keen on their little one having a 'normal childhood' away from Hollywood.

We can't wait to hear the baba's name but we'll admit that a little part of us is going to miss admiring Blake's pregnancy style. Here she is at last year's Angel Ball looking pretty damn angelic herself.