Bump Blog: Why pelvic floor exercises are SO important

Week 23: "Now that she's more than 11 inches long and weighs just over a pound (about the size of a large mango), you may be able to see her squirm underneath your clothes... Loud noises that become familiar now - such as your dog barking or the roar of the vacuum cleaner - probably won't faze her when she hears them outside the womb."

She'll probably be used to hearing me roar, "Ah, f*** it, I've forgotten to do the pelvic floors again" several times a day. In case you hadn't guessed already, this issue of Bump Blog will be riddled with those TMI alerts previously issued, but it's for the collective good. Now, more than ever, I should be doing my "Kegels", but no time seems to be the right time. There always seems to be something more pressing to attend to, which is ironic considering there's a growing baby increasingly pressing on the bladder. They're quick and easy to do, so there's really no excuse as to why they're not being done. All you need to do is sit down with both feet flat on the floor, and away you go (there's a little bit more to it, obviously, but your surroundings don't really matter).

While I'm willing to take responsibility, I'm also naturally going to blame Lara for potentially ruining the bladder. Thankfully, when previously pregnant, the pelvic floors exercises were being performed three times most days (whenever a seat on the Dart made itself available and before bed), so when her head took up residence on my bladder from 32 weeks onwards, I didn't suffer much. Yes, it was intensely uncomfortable, but the only actual 'Tena Lady' moment I experienced was while vigorously vomiting all over the toilets just outside Unit 3, when about 2 centimetres dilated. Ah, childbirth, it's a rollercoaster...

I'm not being flippant trying to blame the firstborn on my current bladder issues, there was actual confirmation from several sonographers in Holles Street as I was rigorously scanned in the run up to the birth. (Lara was measuring small; I kept reiterating that both myself and her father are not far off being deemed little people, but they remained vigilant.) They all said, "Oh dear, your poor bladder", whereupon they'd show me where Lara's head was effectively dividing it in two. This statement was usually followed by, "I hope you're doing your pelvic floor exercises." 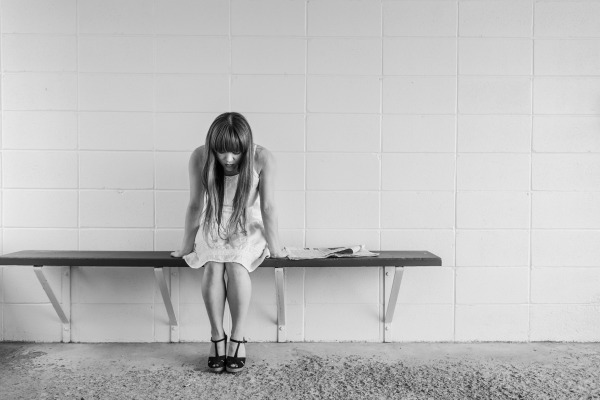 If you're reading this post and have no idea why pelvic floor exercises are necessary, your PF pretty much stops all your organs from prolapsing out of various orifices (that is a personal definition, not a medical one). Here is how Kegels (what the Americans call them) benefit you during pregnancy courtesy of What To Expect: "not only do they play an important role in delivery, but they keep your urine from leaking when you cough or laugh (a skill set you’re only likely to notice when it’s gone)... Study after study has shown that regularly doing Kegels during and after pregnancy can help decrease the odds of complications. What’s more, research has also suggested that women who do pelvic floor exercises may have shorter active phases of labor than other women. And as if that's not enough, Kegels have even been shown to boost your sex drive and help you reach orgasm more easily."

Given Lara's birth resulted in an emergency C-Section, there was no "extra stretching" during labour experienced. Therefore, I'm at a bit of a loss as to why now - at 23 weeks - I'm carrying an extra pair of pants in my bag along with several pads. No joke; every cough, sneeze, and laugh results in a release of sorts. What in the name of Jaysus am I going to be like at 39 weeks?!

While I say I'm at a loss, I'm not really. It's all my own fault. The advice after the C-section was to start doing the Pelvic Floors "as soon as you feel up to it." Therefore, it never happened. The first six weeks after the operation was a blur of night feeds, weekly treks to Temple Street (she had hip dysplasia and, therefore, was in a harness that needed changing every week), and the usual sh*t that (literally) comes with the first surge of parenthood. Also, it's pretty difficult trying to tense muscles you can't feel; my stomach has been numb since said section. A year later, I was wandering around wondering why whenever I wasn't tensing my arse it felt like a beach ball was about to fall out of it. 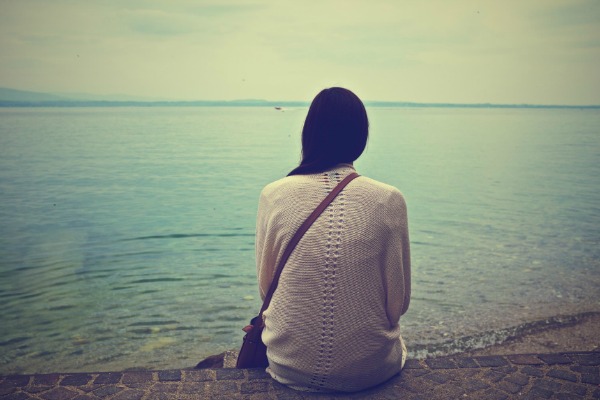 When I finally got round to visiting Milltown Physiotherapy Clinic to get checked out, I was informed - after a pretty invasive 30 minutes (nobody warns you, but thankfully a friend had given me a heads up) of being massaged in a very intimate area - that I was anally retentive (no surprises there), therefore the "sniff, flop and drop" would have to be employed. She also explained that my core muscles were "not dead, but in a deep coma" after the trauma of the C-Section and, therefore, my abdominals had never rejoined after pregnancy.

I was given a series of exercises to do, and do you think I did them? Nope. Not a chance. Too busy. Do you think I'm regretting my stupidity and latent laziness now? Of course. Am I doing my pelvic floors as I type? Nope, but I should be.

While I'm being regrettably lapse when it comes to these most important exercises, and should practise what I preach, let this be a warning. Do your pelvic floors - before, during and especially AFTER pregnancy. Your future bladder will thank you for it.

Do you have any hints to remembering to do your Pelvic Floor exercises? A reminder in your phone for example. Did you do them the first time around and blanking them this time as your too busy/otherwise occupied?

Previous Bump Blog>>> Has anyone offered you a seat while pregnant?