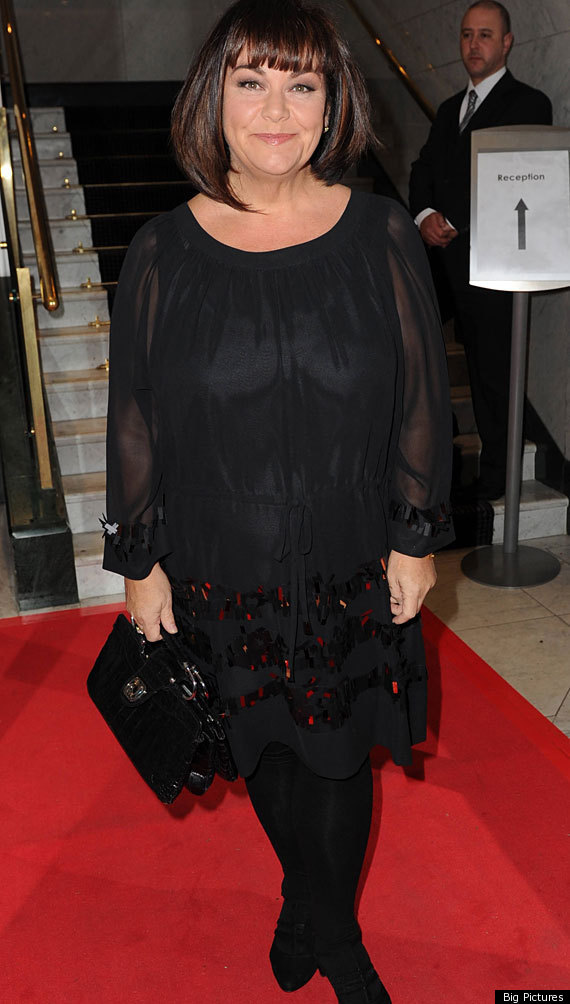 A lot of female celebs have lost a ton of  weight very quickly recently - with lots claiming they did it easily and naturally.  It's hard for them, they're in the public eye and the world and its wife is on their case if they put on a stone.  Unlike the rest of us who can just hide it with a baggy jumper and take our sweet time to loose it

However when I see a celebrity with a dramatic and apparently effortless weight loss I'm on "gastric band" alert.  Dawn French is ringing all my gastric band bells at the moment, no matter what she says. "Eat less and walk more" she says and shrugs at how easily she lost five stone.

I can't ever forget the way Fern Britten lied and lied about her weight loss and got away with it by the seat of her control knickers and now I regard them all with a suspicious eye.  It's not the lying that matters really.  It's the way Fern pretended that it was so easy to lose weight by diet and exercise alone and became a diet guru, looked up to by many people.  When it was revealed that she'd had a gastric band procedure she bitterly disappointed thousands 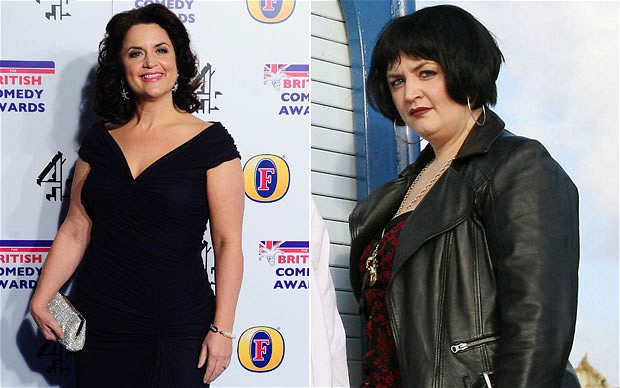 Ruth Jones took over two and a half years to lose her four stone - now that's realistic and totally believable.  Plus she talks about how hard it was - even more on the money.  Tidy 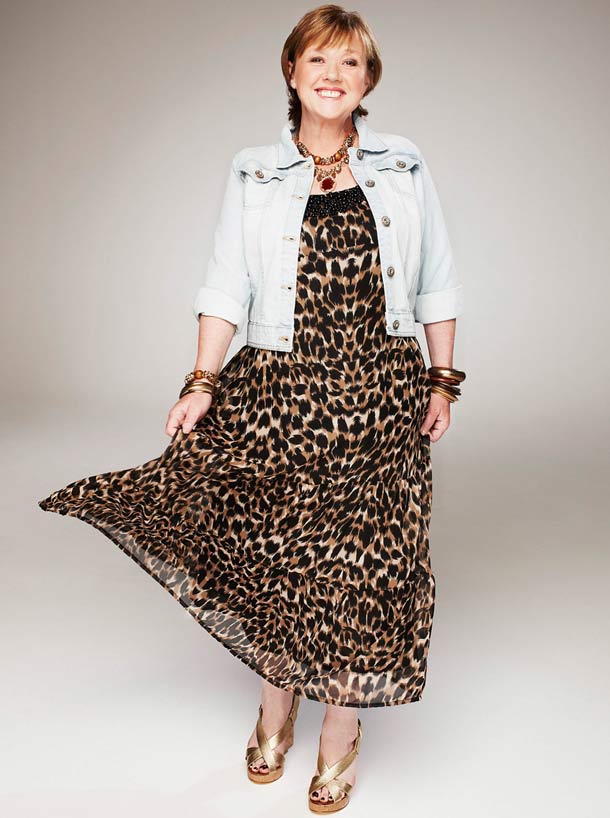 Pauline Quirke puts her six and a half stone weightloss in six months down to Lighter Life - a meal replacement diet that sounds as drastic as Lipotrim. (Read the comments on My Lipotrim Hell if you're in any doubt) 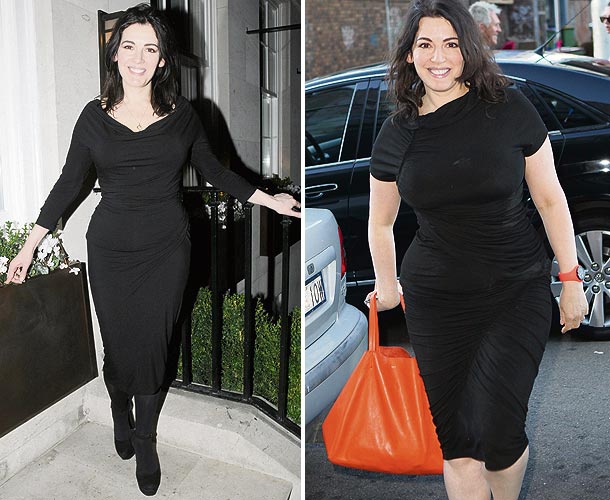 Nigella Lawson has lost a hell of a lot of weight really quickly too, claiming that she did it by following the "Clean and Lean" diet.  There's nothing to suggest she tried anything more drastic - it would be nice to think her weightloss was down to good old fashioned dieting.

A gastric band is no easy option.  It's a really serious, major operation and very painful.  If someone has tried all else and not been able to shift the weight why the shame in admitting it?  Do they see the gastric band option as an admission of failure?

Gastric band works and works really well.  However it is very much a last ditch method - to be tried only when all others have failed.

Now obviously it's no ones damn business if these women have lost the weight hopping upside down on a space hopper while consuming some kind of concoction from the herbalist.  But the fact is, they are in the public eye and as people are obsessed with weight unfortunately for them the public will be agog to hear how they did it.

Would you like to see them come out and admit how they really lost the pounds?  Or reckon Fat is a Feminist issue and everyone should buzz off and mind their own business?