Now that Cheryl has gone from Tweedy to Fernandez-Versini via Cole, a journalist with the Mirror has written about how “horribly sexist” it is when women change their names after getting married. While her way of putting it comes off as quite harsh, I actually do agree to a point. 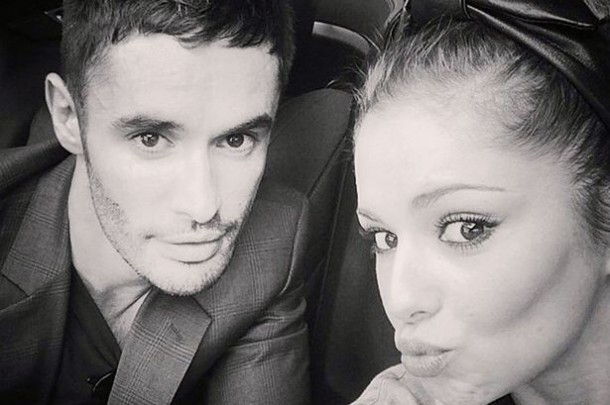 The tradition itself comes from deeply sexist and patriarchal thinking, and a time when women were treated like property, to be handed over by their fathers to their new husband, along with a few Friesian cows, if they were fancy like that.

However, while I personally wouldn’t change my name if I got married, I’m not about to give out to someone for deciding to change theirs, if that’s what they want to do. It’s not my business and it doesn’t affect me, aside from the slight confusion when they change their name on Facebook and I’m sat there briefly wondering who exactly this person with the unfamiliar name is that just liked my holiday photos. Plus it'd be just plain rude to berate someone for doing so.

So while I’m certainly not opposed to women changing their names, I have been somewhat surprised at how the vast majority of women I know that have gotten married, have taken their husband’s name. In fact, every girl I went to school with that has gotten married has, without fail, changed their name. I do wonder if it’s still just an automatic thing, or if any of them considered an alternative. 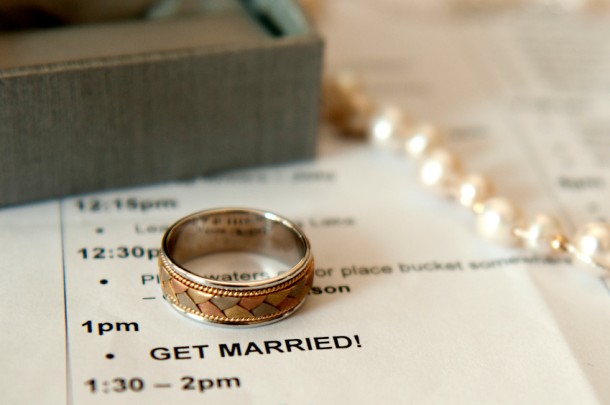 I quite like Dawn Porter’s approach, where she officially became Dawn O’Porter after marrying Chris O’Dowd. It’s more like a cute nod to her husband, while holding on to her own identity, instead of changing her name entirely.

And from a professional point of view, I can totally see why Cheryl went with Cole and even stuck to it for so long after she and Ashley split up. Her then-husband was an utter toolbag, of course, but it’s hard to beat a nice bit of alliteration. 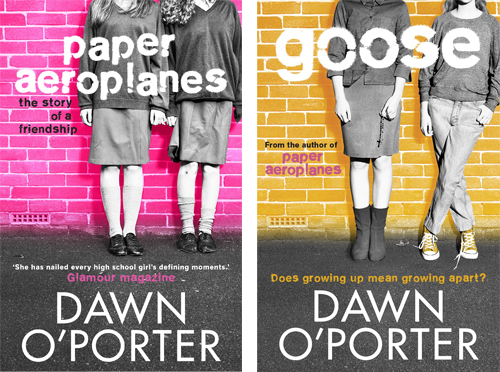 Then of course there’s the “but what surname will your kids have?” dilemma. Double barreling can be awkward looking and unwieldy unless both names are relatively short, and just giving a child the father’s name seems to leave the mother out of the equation entirely.

There’s a great article on The Hairpin, where the writer explains how she and her husband agreed to give their baby daughter her last name, with his one as a middle name. The reactions that she got to this seemingly innocuous rebellion against convention are fascinating and ranged from female friends confessing that they wished they had done the same thing, to people reacting like she was planning on selling her baby to Donald Trump. Not to mention all the people who commented on how wonderful her husband must be, for allowing her to do so.

How do you feel about married names? Did you change your surname, or are you planning to? Or are you sticking with the name you’ve had so far in life? And if you decide to have children what last name will they get?

Is there a compromise that can be reached, or is mixing two last names together to create an all-new surname the fairest thing to do?

Let's discuss in the comments!