Is Carrying Condoms An Issue For You? Durex Love Boxes Get Us Wondering Like Carrie Bradshaw

I was browsing the makeup stands in Boots one day when I spotted a display of colourfully patterned tins, which on closer inspection revealed themselves as Durex "Love Boxes", containing three condoms for about a fiver. Um, how great are these?

A cute, discreet little tin that stores your condoms safely so you don't end up accidentally revealing them to someone when you open your bag = excellent. Encouraging women to carry condoms = FANTASTIC. This might be a regular thing to some of you, but seriously - a lot of girls (including me) seemingly have an issue with buying and carrying condoms. 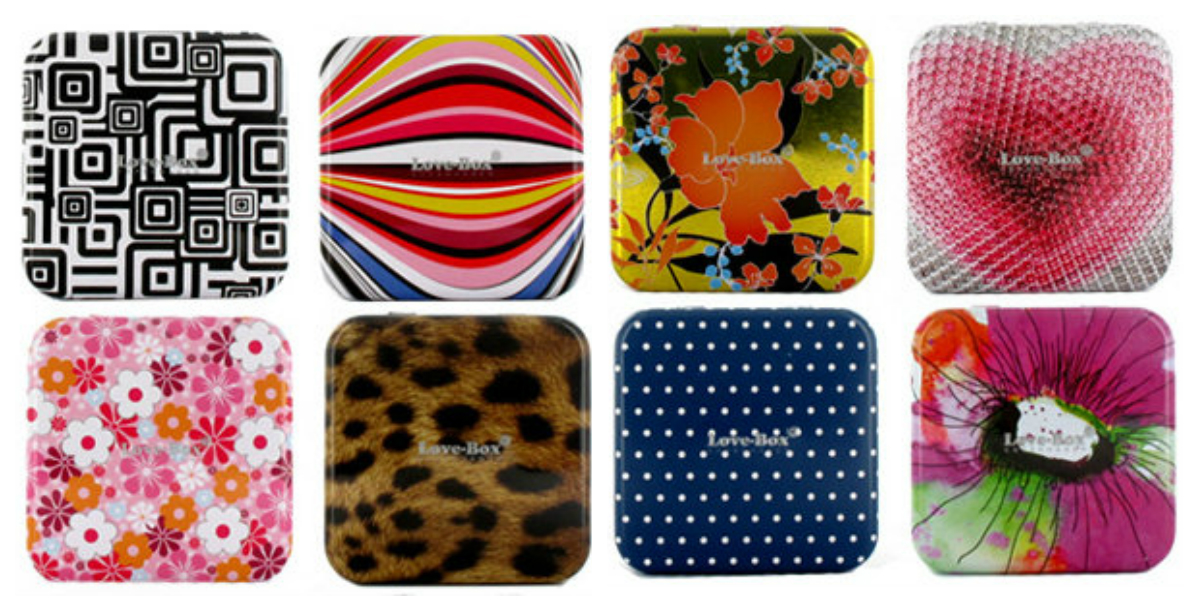 I know a girl who had to beg a condom from her housemate after finding herself in a sexy situation where neither partner had protection. Her defence? Carrying condoms isn't ladylike. She's learned her lesson now, but it made me think: in heterosexual relationships, do we still feel it's the man's job to provide the condoms? Here's something interesting - when I looked up the price of the Love Boxes on the Boots website, I found them under the "Men" tab. Hmm.

Obviously it's not the man's job - both partners have to be responsible - but I have to admit I'd never bought a condom in my life until recently enough. I'd acquired some dodgy free ones through various SHAG (that's Sexual Health and Guidance) weeks in college, but never felt the need to actually walk into a pharmacy and buy them. I did presume that if the situation ever arose (it was that vague in those days), the guy would have the condoms, surely. It was his lad, wasn't it? It was a stupid assumption, and one I'm glad I grew out of. These days, I look after myself. And of course, I snapped up one of those tins - leopard print, obvs - and stashed it in my handbag. Better to be safe than sorry.

There's another thorny contraception issue I'm still on the fence about, though. If both partners must be responsible for protection, does that include sharing the bill if (god forbid) the morning-after pill is needed? I'm unsure as to how polite it is for the gal to request that the lad pay up in this situation. If he offers, by all means accept it. But if he doesn't, is it fair to demand it from him?

What do you think, guys? Do you buy condoms, and have you demanded a guy pay up if it goes pear-shaped?