Dry January: Is It Time To Ditch The Booze For 30 Days After The December Excess?

I'm pretty sure I've never heard anyone claim that January was their favourite month. February? Yeah, it's miserable, but technically it's the start of Spring (in Ireland, at least). September may traditionally mean "back to school", but it also means still-warm evenings (hopefully) and new notebooks and golden leaves. Even November has the first stirrings of Christmas excitment.

But January? January just means post-Christmas comedown and, for many, new year resolutions, most of which seem to involve some sort of physical sacrifice or extra effort, whether it's an early morning daily run or giving up sugar in an attempt to make up for all those boxes of Roses gorged in front of the Christmas tree. 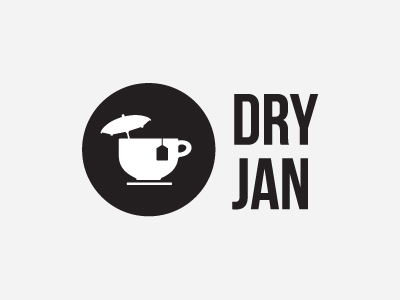 And in recent years, we've seen the rise of the Dry January phenomenon, with lots of people giving up alcohol for the first four weeks of the year before presumably returning to their old ways in February. Is there anything wrong with this?

Well, on an individual level, I don't think so. God knows, Ireland (and indeed our next door neighbour) has a very unhealthy attitude to alcohol consumption, so anything that involves people becoming more aware of their own drinking and realising they can go several weeks without a pint or a gin and tonic has to be a good thing. And you don't have to be a heavy drinker to have experienced the slightly seedy post-Christmas feeling that comes from having consumed just a glass of wine every day for a week - it's a feeling that leaves me with no desire to drink for some time. 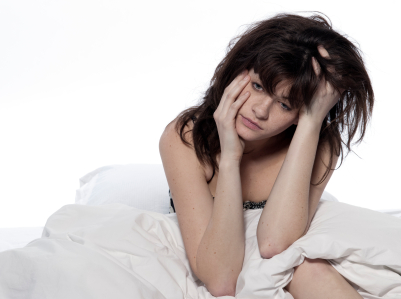 But I do wonder if the Dry January phenomenon also says something about our bingey attitude to booze - the fact that rather than just cutting down on drinking in general throughout the year (or giving it up completely), lots of us decide to completely abandon it for just four weeks before going back to our normal drinking routine. It's a bit all or nothing, isn't it? In a country in which people just drank in moderation at all times, would so many people feel the need to become teetotal for a strictly limited period?

Binge drinking officially involves less booze than you might think (just three glasses of wine or pints counts as a binge for women), so I wonder if just one less drink on an average night out, even if you only go out once a week, might make more of a difference to your health in the long run then giving up all booze for a few weeks.

So have you ever had a Dry January? Are you planning on trying it this year? And will Irish people ever develop a healthy attitude to boozing?