Last week, the internet practically exploded when it realised that Beyoncé went and sneakily released a full album on iTunes, complete with an entire video for each song, like a big sexy ninja. There was no build-up, no promotion and most impressively, no leaks. It was a pretty badass move on her part. 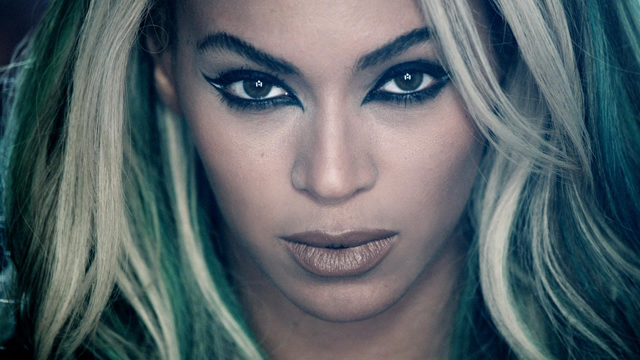 What’s particularly exciting about this slew of sudden Beyoncé, is that in amongst the shiny songs about love and empowerment, one of the tracks, Flawless, samples a TED talk by Nigerian author Chimamanda Ngozi Adichie called “We Should All Be Feminists”. The talk is all about how women are taught not to be too successful or they won’t find a husband, because we get tricked into believing that marriage is the be all and end all. 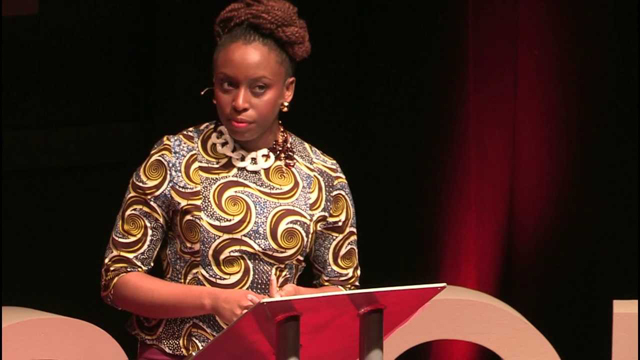 The section of the speech that’s used in the song nails the damaging double standards faced by women from a young age:

We teach girls to shrink themselves, to make themselves smaller. We say to girls, you can have ambition, but not too much. You should aim to be successful, but not too successful. Otherwise, you would threaten the man. Because I am female, I am expected to aspire to marriage. I am expected to make my life choices always keeping in mind that marriage is the most important. Now marriage can be a source of joy and love and mutual support but why do we teach girls to aspire to marriage and we don’t teach boys the same? We raise girls to see each other as competitors not for jobs or accomplishments, which I think can be a good thing, but for the attention of men. We teach girls that they cannot be sexual beings in the way that boys are.

You can watch the full TED talk here.

The fact that such a hugely famous woman in pop culture is declaring herself a feminist and is weaving smart and thought-provoking feminist material into her ludicrously catchy tunes is so brilliant when you consider the influence a huge star like Beyoncé has on so many young people. It’s exciting and heartening to see. 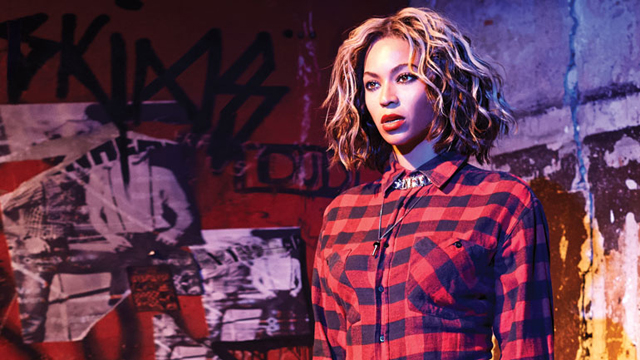 I have to say, I’ve really come around to Beyoncé in the last few years. I wouldn’t have ever called myself a fan as such, I mean I obviously knew that Single Ladies was a tune and a half, seeing as I have ears and all, but it took being dragged along to her performance at Oxegen in 2011 for me to realise that she’s an incredible entertainer and that a Destiny’s Child megamix is one of the most joyful things ever. Especially when you suddenly realise that you know all the words.

And now she’s flinging all this wonderful feminism out into the world and I for one am delighted.

Are you a Beyoncé fan? What did you make of the surprise album drop or could you not care less?