She's been on MTV's hit reality show since 2013 and since then we've seen her look change dramatically.

The reality star has publicly talked about having liposuction, a nose job, lip fillers and a boob job before, but in an interview with Closer magazine, she said she thinks the lip fillers in particular have "ruined her looks". She said Twitter trolls slating her looks and comparing herself to the other girls in the show made her resort to surgery. The 25 year old looks very different compared to when she first joined the show, here she is in 2013. 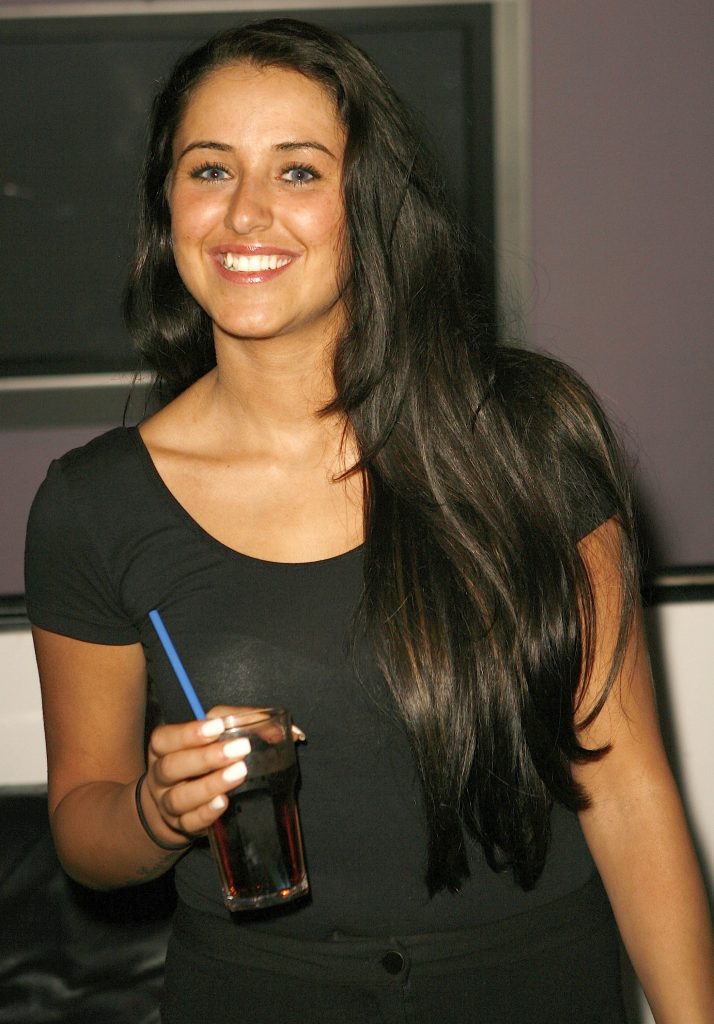 Her co-stars are also no strangers to plastic surgery, with Holly Hagan, Chloe Ferry, Charlotte Crosby and others going under the knife. Although she has her regrets, she's still considering getting more work done in the future as she says she's unhappy with her chin. Her worries may come as a surprise to those who have seen her on Geordie Shore and Celebrity Big Brother, as she seems to ooze confidence about her appearance.

Marnie, we think you fabulous before and after surgery. 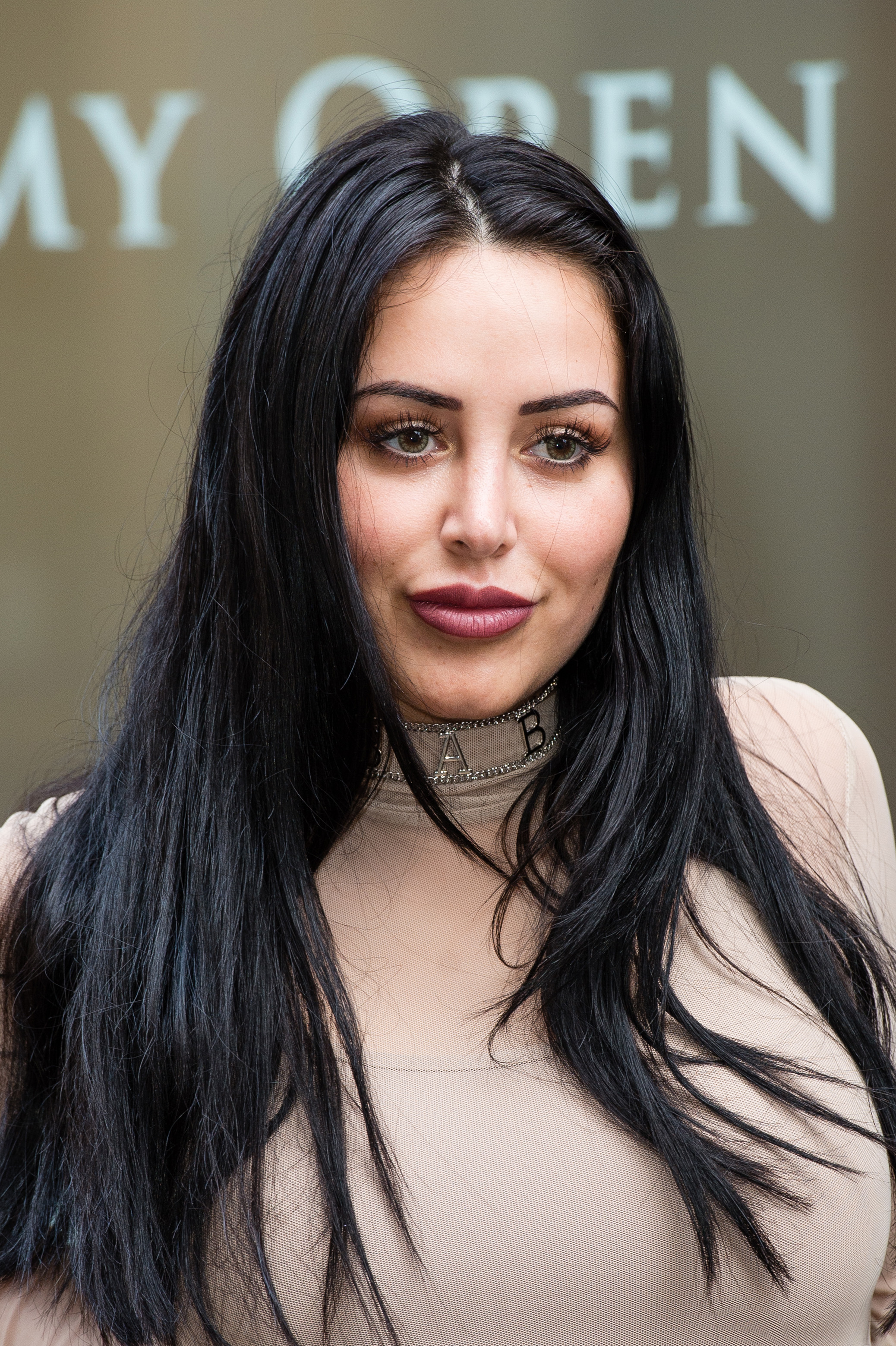