Irish presenter Laura Whitmore's career is constantly on the up. Having presented MTV News and I’m a Celebrity...Get Me Out of Here! NOW! in the past, she recently became a contestant on the next series of Strictly Come Dancing, which just entered production.

She’s a household name now, but in a video from the RTÉ archives from over ten years ago, she is barely recognisable.

Whitmore was a finalist in the Irish Supermodel of the Year Competition 2003.

The final of the contest took place on The Late Late Show hosted by Pat Kenny. He introduced the then eighteen-year-old as a journalism student and aspiring model. 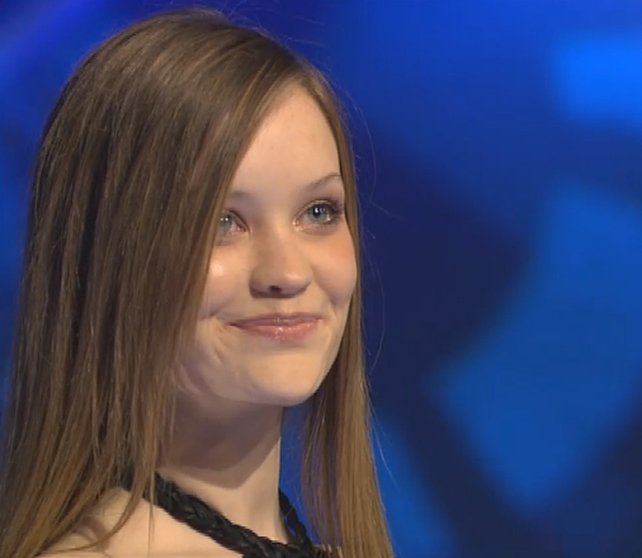 She certainly had the 00s pout down. 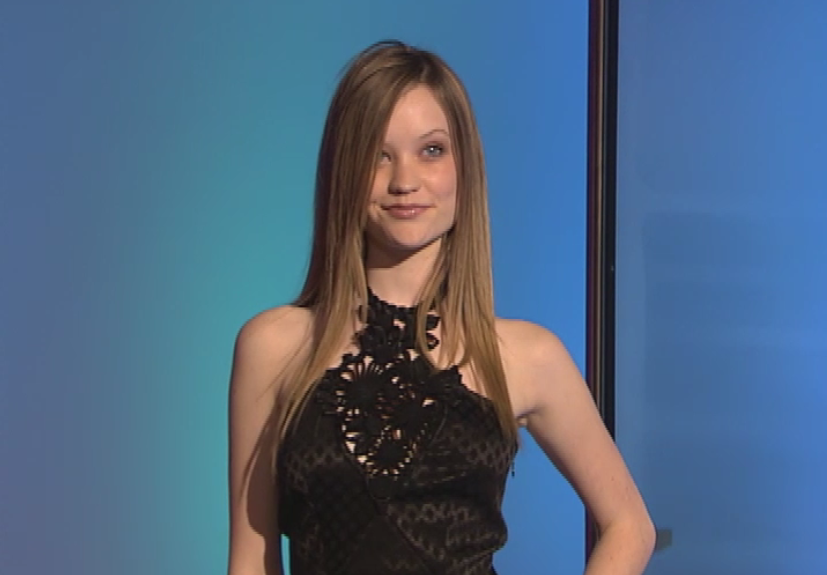 The competition was won by 16-year-old Lorna O’Carroll from County Clare, but Laura did pretty well in any case.

You can see a clip of her on the catwalk here.