Well, you can't say he didn't warn you!

Justin Bieber posted on Sunday that he would delete his Instagram account if his fans didn't 'stop the hate' they were sending over the selfies he posted of himself and rumoured girlfriend Sophie Richie. 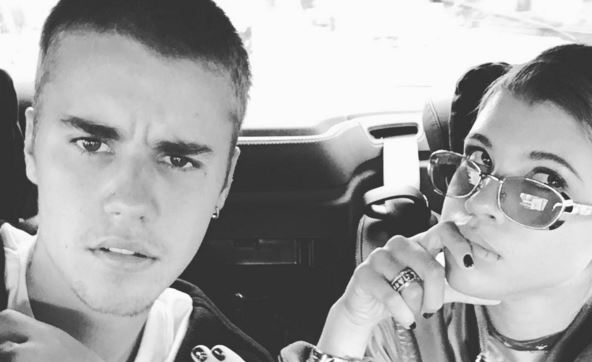 Bieber even got into a tiff with former flame Selena Gomez over the selfies and exposed himself to a less than flattering comparison to a certain US Presidential candidate.

Now that Justin's account has been deleted, the Beliebers have directed their hate towards Sophie Richie's account, with the below throwback image of Sophie and her family being inundated with comments.

So Justin was a man of his word. He did delete his account but don't expect him to be gone for long. As has previously been well documented, stars make absolute fortunes with their Instagram posts and it's highly unlikely that Justin is going to let go of that revenue stream so easily.