Karl Lagerfeld calls Adele fat! Should she go on the KL diet? 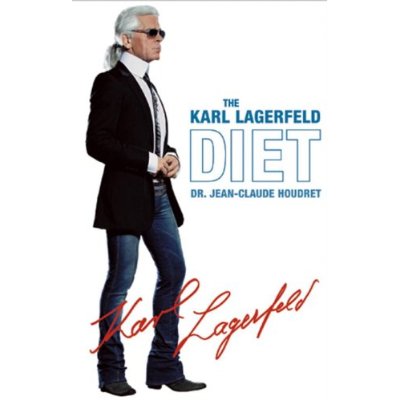 The bleedin state of that

Splutter out tea time!  Karl Lagerfeld remarked the other day that he thinks beautiful Adele is "a little fat."

The bloody nerve of him.  He's always at this, calling people fat - and er in fact he was carrying around a little too much in the love handle department himself earlier in the century.  So he invented his own diet and lost 90 pounds.

So, a valuable insight into Karl's psyche then.  Read more about the diet here. 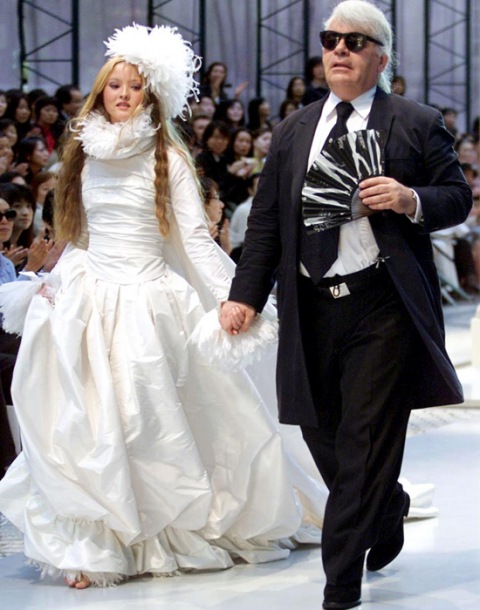 Ah the always classy Karl from the House of Chanel.  Maybe Adele should go on his diet eh?  Or NOT.