The 10 mini members of Prince Harry and Meghan Markle's bridal party have officially been announced.

Until now, all we knew about the Royal Wedding bridal party is that Harry's the groom, Meg's the bride and William is best man. Megan's dad will, no won't, no will, no, sorry, he definitely won't walk her down the aisle. Maybe her mom will? Perhaps it will be Prince Charles? Or potentially, she'll make her own way, accompanied by these little friends.

Kensington Palace made the announcement this morning.

Prince Harry and Ms. Meghan Markle have chosen the Bridesmaids and Page Boys for their Wedding on Saturday 19th May #RoyalWedding: https://t.co/fRX7IA5Cn9

The leaders of the bridal pack are Prince George and Princess Charlotte, obvs. They've had practice already, as flower children (or Bridesmaids and Page Boys, in royal terms), for their maternal aunt Pippa's wedding this time last year.

But who are the other lucky childers getting to be part of 'one of the greatest moments in history' as Meghan's dad said, not me!

Also joining the party are Meghan's goddaughters, Remi and Rylan Litt, 6 and 7, daughters of designer Benita Litt and Darren Litt.

Another one of Meghan's friends is lending a daughter for the day, Ivy Mulroney, 4 is the daughter of stylist Jessica Mulroney, and Benedict Mulroney, the son of former Canadian Prime Minister Brian Mulroney. They're also lending sons, twins Brian and John Mulroney, 7.

Their outfits will be revealed on the day, but they could look something like this. 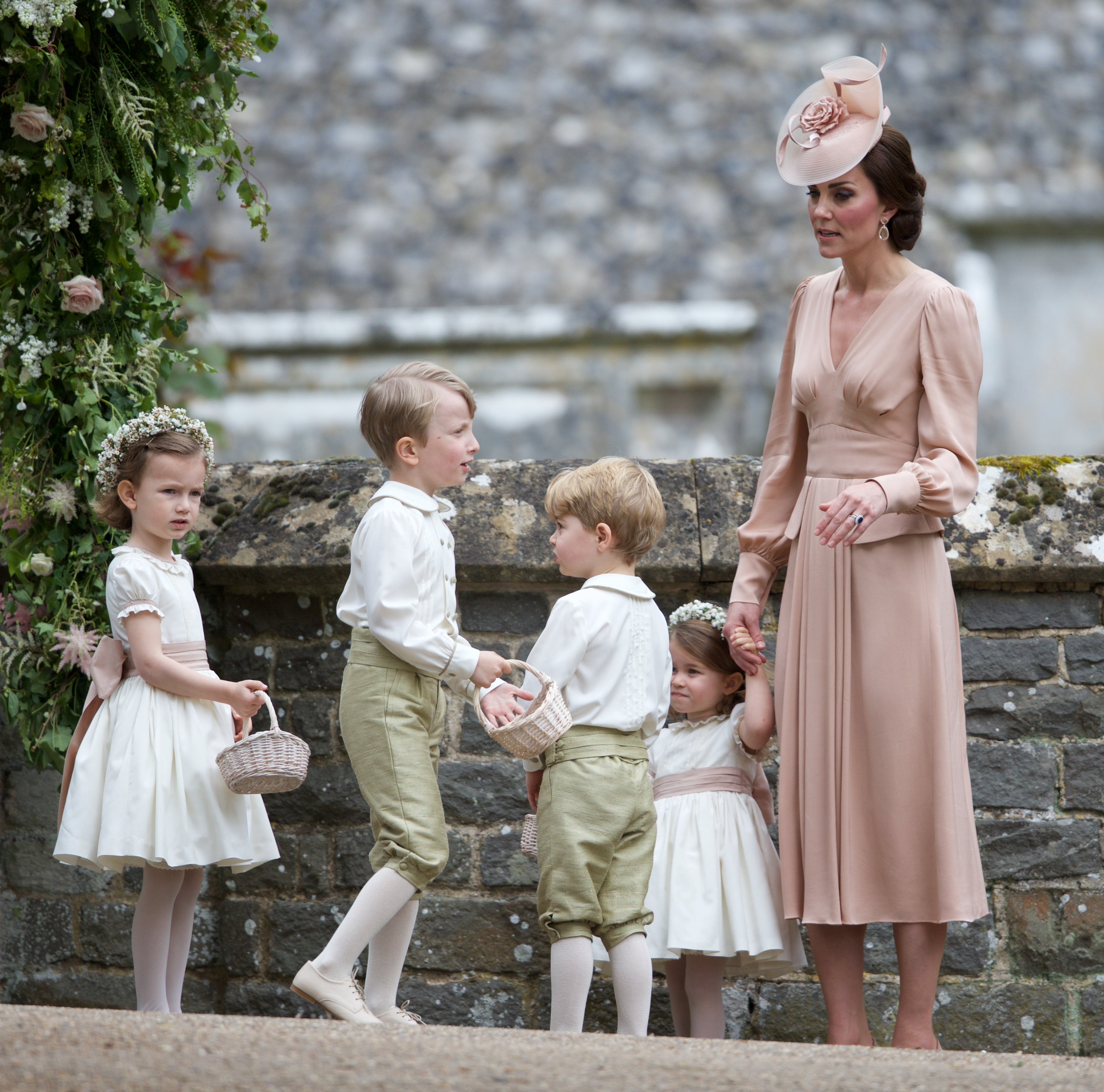 All about the new Duchess of Sussex's wedding dress

Kensington Palace announces who's walking Meghan down the aisle

The Royal Wedding: All the details on Prince Harry and Meghan Markle's Big Day

Meghan Markle's Suits co-stars are on their way to London!

*Gasp* It's Meghan Markle's wedding dress! (as Rachel in Suits)