My Current Girl Crush(es): Because One Is Never Enough

I succumb to full-on girl crushes quite a bit and when a new woman comes into my life, well, things get hot and heavy pretty quickly. The result is that I'm most definitely not a one-woman woman, and true to form I've fallen for not one but two lovely ladies almost simultaneously this time around. 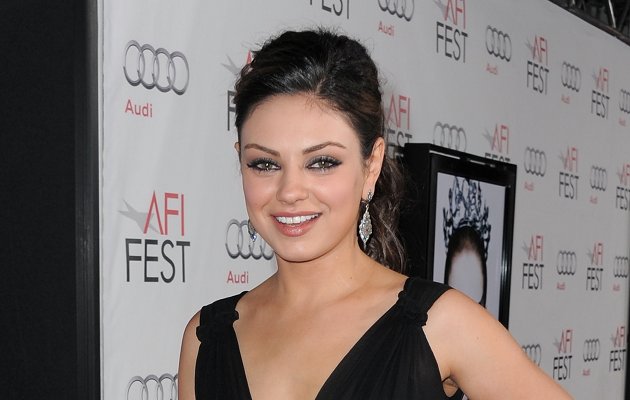 Confession time: I wasn't a fan of Mila Kunis in That 70s Show. Or so I thought, until I realised that really it was just the character of Jackie that was wrecking my head. Over the last while – really since her turn in Forgetting Sarah Marshall and, more recently, her scene-stealing outing in Black Swan – I feel like she's been absolutely everywhere, and frankly I'm delighted about it. Sure, she looks smoulderingly amazing with those huge eyes (one blue, one green) and ever-glossy locks, but the frank, non-starry, no bullsh*t attitude, dirty laugh, sharp, sarcastic wit and off-kilter sense of humour make me think she'd be great craic to have a drink or three with.

Yep, I'm pretty certain we could be bestest buds if only we knew each other – and she's the same height as me!

(Not entirely sure what that last factoid has to do with the price of turnips, but I believe it's some kind of sign from the universe that we should totally be friends rather than that we're both of average female tallness/shortness.) 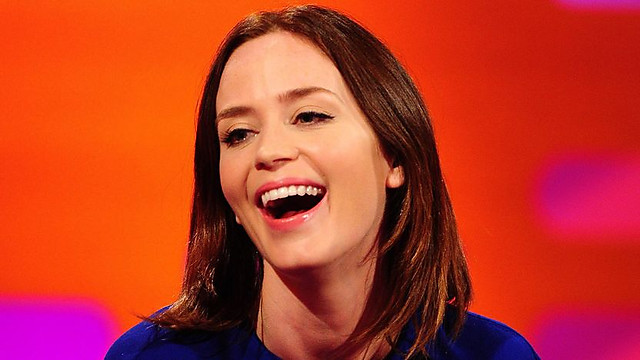 I've been following Emily Blunt's career with interest since she played Meryl Streeps snippy assistant numero uno in The Devil Wears Prada, but it wasn't until this summer that I started to feel Something More. Admittedly I've seen an awful lot of her in movies in the last few months, in Salmon Fishing In The Yemen, Your Sister's Sister, and The Five Year Engagement in the cinema and Wild Target on TV last week, but it was her appearance on The Graham Norton Show several weeks ago that lit a flame under my girl crush and set it to boil.

Blunt held her own beside Russell Brand, engaging in some entertaining sibling-esque bickering while rocking some fab flicky eyeliner and being  generally hilarious. Oh, and showing off an amazing set of pins to boot.

Like Kunis, Blunt doesn't seem overly showbizz-y and I like her take on golf (she's says she's mostly partial to whizzing around on the buggy with some beers in the back.) I think the three of us could have some good times together, golf cart or no.

images via FHM and BBC