Movies like this need to be seen and shared. Often challenging to watch, Netflix doc Audrie & Daisy really does bring the viewer on an emotional rollercoaster as they are alternately filled with sadness and anger, doubt and despair. It’s a highly personal and emotive feature, and its reflection on the damage that small town life can cause to an individual is effectively articulated.

The titular subjects of the film are two teenage victims of sexual assault. While the details of their individual cases differ, the young women are united by the cyberbullying that followed the incident, and by the fact that both were ostracised by their school and communities after the assaults.

Various sides to the story are shown, particularly in Daisy’s case as this one is dwelled on in greater depth. We meet the sheriff who interviewed the young men after the crime and see the professional, cold legal process that followed.

While different perspectives are shown, it is clear how the documentary filmmakers (Bonni Cohen and Jon Shenk, a wife and husband team who themselves have teenage children) view the events. These girls were taken advantage of, and in one night, their lives as they knew it were taken away from them. 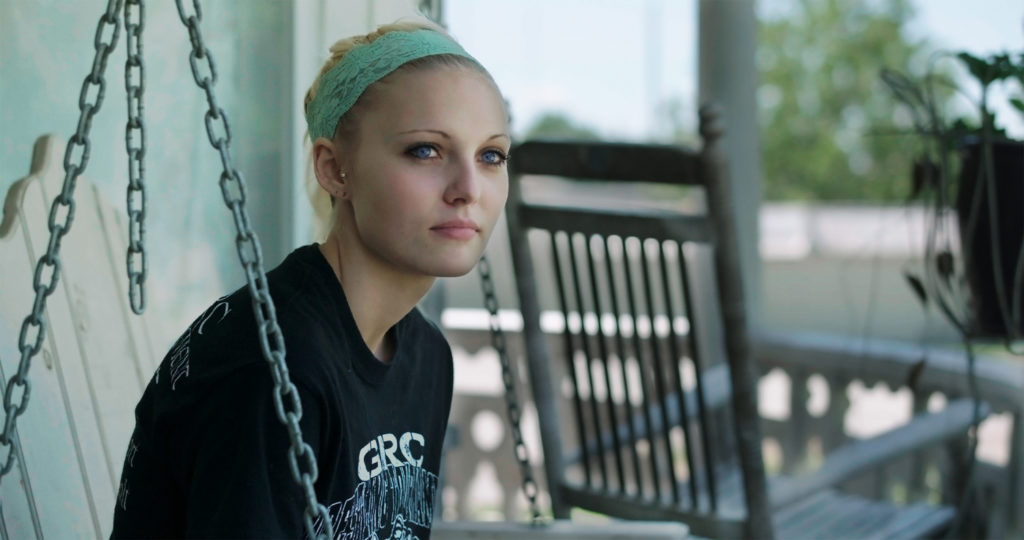 We hear stories like these increasingly now and where the documentary is at its strongest is when it uses new ways to show (and not show) what happened, for example, two of Audrie’s assaulters are interviewed by the filmmakers and brought to life through simple but effective cartoons. In another sequence which talks about the backlash Daisy and her family suffered, there is a striking sequence in which abusive social media messages appear all over the neighbourhood – in the sky, on the streets, and printed on houses. The various animated sequences in the film are powerfully utilised.

We see interviews with the parents and best friends of both Audrie and Daisy, but one of the stand-out interview subjects is Daisy’s brother, Charlie, whose life also radically changed after the incident. His perceptions on the events are insightful and emotional, and the film shows a role model that young men could aspire to be.

After the Brock Turner case of last summer (and the likenesses here are frighteningly striking), a lot of public attention has been brought to this issue through social media, though the destructive potential of social media is highlighted too. While it expresses hope, the film does not have a simple answer to the issues it raises. In any case, the importance of the feature is undeniable. In this reviewer's perspective, Audrie & Daisy should be shown in schools so the message can really be brought home to the generation that truly needs to hear and understand it.