POLL: do you use the rhythm method? 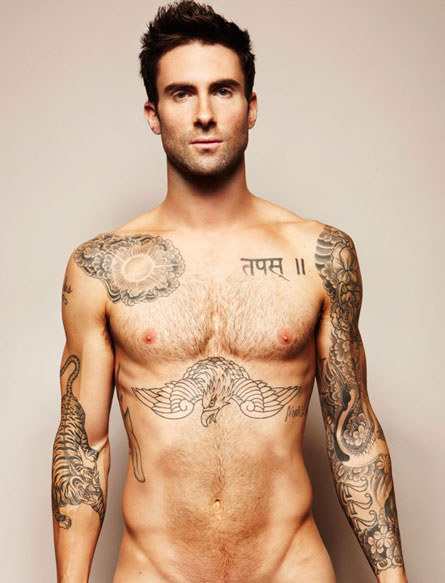 When Adam Levine of Maroon 5 told OK magazine that he and his (Victoria Secret) girlfriend use the rhythm method as their contraception of choice I had to stifle a chortle.

The Catholic Church would be proud.  This the reason women remained barefoot and constantly pregnant, until the rise of feminism in the sixties forced the almost universal move to contraception methods that actually did what they were supposed to. That is:  work.

Pulling out before the magic moment?  Maybe Adam Levine has a trick mickey but for the rest of the mortal population is this a goer?