Poll: Jimmy Saville - how did you feel when you heard the news that he was a revolting child abuser?

"Did you hear about Jimmy Saville?" excitedly asked a girl I vaguely know while I was pushing a trolley round the supermarket.

"Oh you heard already!" she said with the curious mix of disapointment and let-down-ness that someone who was only dying to be the first to tell you shocking news (and is an almighty gossip) feels. 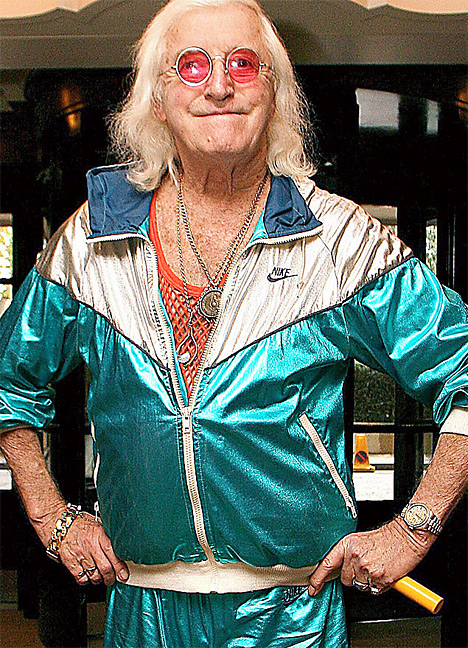 And indeed I bloody hated that Jim'll Fix it Show.  I couldn't stand that gross man with his revolting hair and his cigar prop.  The news that he was abusing young girls who had placed their trust in him and were too naive and star struck to know they should tell on him doesn't surprise me at all.

We're well used to it in Ireland sure.  That's exactly what priests did to children for decades.  A gross abuse of power and placing themselves in positions where they had easy access to children and could abuse, humiliate  shame and guilt them and blight their lives forever?  Sadly it's something we've heard all too often.

It makes me sick. And now Freddie Star is also being revealed as a similar pervert.  Again. Not. Surprised.

How about you?  How did you feel when you hear the news?