Say cheese! Would you take a sneaky pic of a fine thing on public transport?

One of the things that makes public transport bearable is when a boring bus ride or tedious tram journey is made interesting by the presence of a bona-fide RIDE. It brightens up the day somewhat - both just seeing someone aesthetically pleasing and, if you're fortunate enough, getting in some cheeky eye flirting. But how many of us would go as far as taking a sneaky snap of them on our phone?

One in 12, apparently. The figure is the result of a survey by Nokia, which found that 8% of people take photos of attractive strangers in public places. 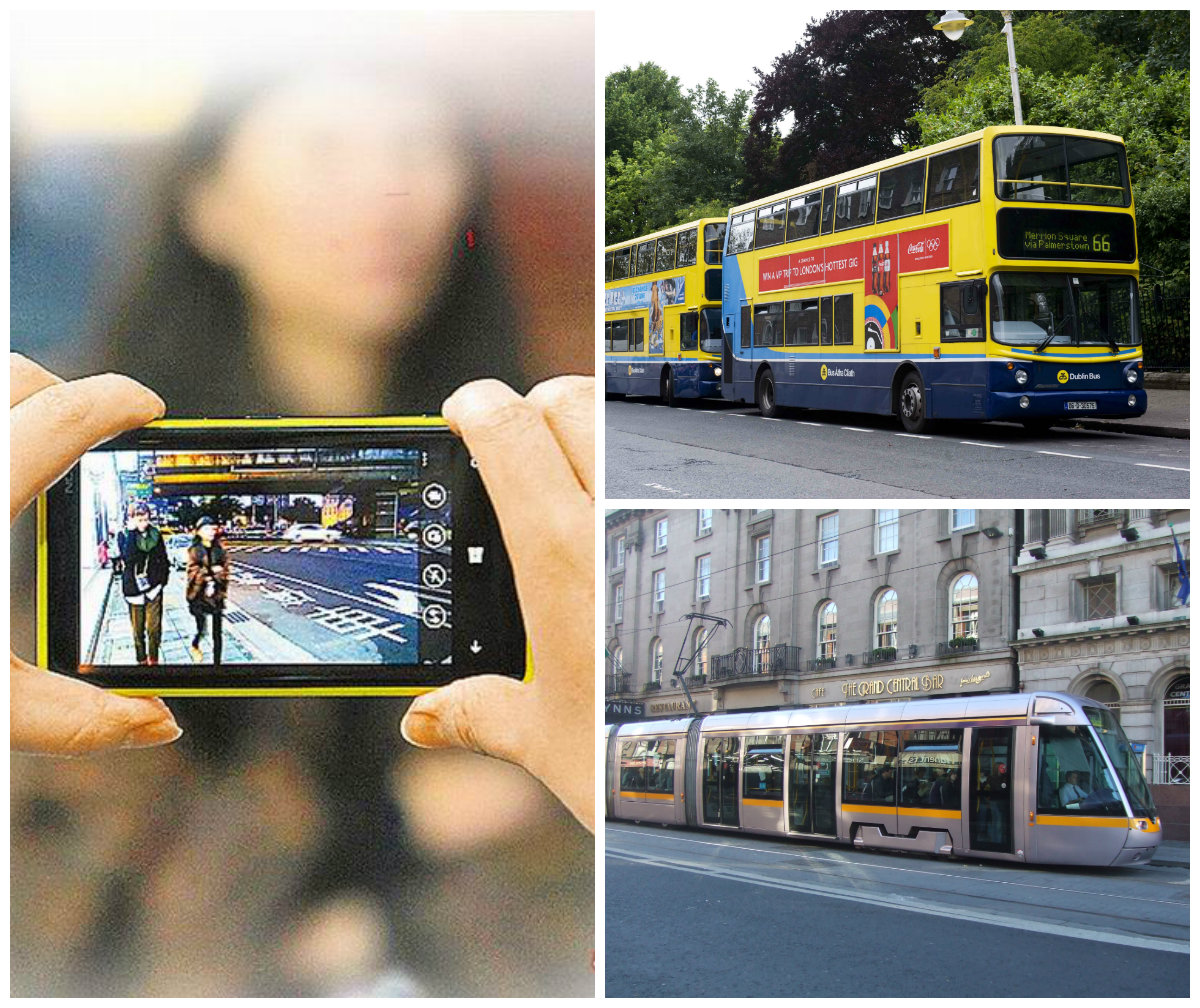 Eight percent doesn't sound too bad, but it's supremely creepy when you think of it in terms of a bus full of people -  that's about 90 passengers, so at least seven people per bus secretly taking photos of the hottie in the back seat. Shudder. Let's hope they all remember to turn off the flash.

Is anyone else wondering just why someone would do something like this? To show to friends later? To keep for...personal reasons? Or just to be able to remember accurately what they looked like were you to bump into them again? 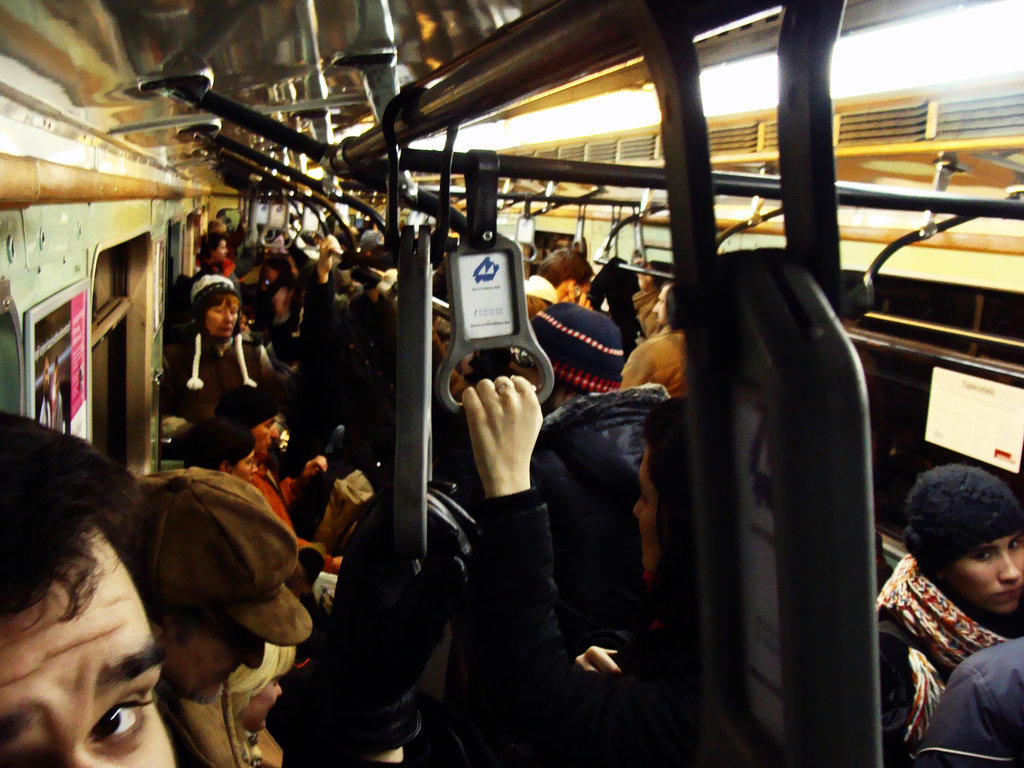 How many of these people are taking a cheeky snap of the ride to their right?

Whatever the reason, I can say I am not one of the 8%. Well. That might be a bit of a lie - I have taken pictures of people in public places, but for exactly the opposite reason. Just last week I took a quick video of an American preacher yelling about Ireland being full of "unrepenting sinners" on Henry Street. But that was because I found him completely unattractive and needed to share it with the world. If I saw a hot guy on the train, I'd sooner flash him than risk getting lamped taking a picture of him. So cringe.

The same survey also found that 90% of people delete all pictures of an ex from their phones after a break up - presumably in the modern-day equivalent of burning physical photographs. Now this is a statistic I would probably include myself in. Who wants to see their ex's mug every time you scroll through your photo stream? Not me.

Tell us - would you or have you ever taken a photograph of a hot stranger in a public place? And if you have, WHY?