Here's what Rachel's boyfriend Tag in Friends looks like now

It wasn't just Rachel's hairstyle we were jealous of

Who can forget Rachel from Friends' adorable boyfriend Tag Jones? He was young, handsome, and slightly naïve, and though we all knew he wasn’t going to be the one she’d end up with (Rachel + Ross 4evr), the character was still good craic during his time on the show.

Eddie Cahill, who was 22 when he played Tag, is of Italian and Irish descent (hence his good looks, of course).

He’s pursued acting since, in mostly TV, with bigger credits over the years including CSI: NY and Under the Dome.

His latest role is in a new ABC police procedural called Conviction. In the show he plays Conner Wallace, a Manhattan district attorney who’s heading up a conviction review team. He stars opposite Agent Carter’s Hayley Atwell in the series. 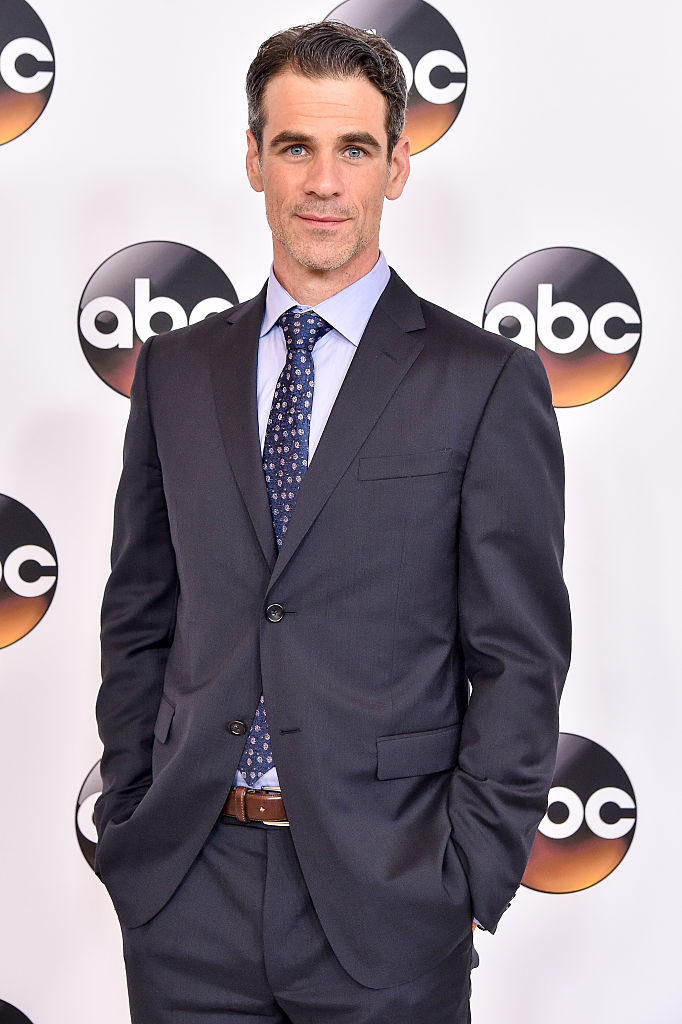 It’s been fifteen years since Friends and yet he really hasn’t changed all that much.

He recently told Glamour that his role as Tag is still what he’s most recognised for: ‘I was 22! So every time someone says, Friends, I’m like, ‘Whew! Still got it!'’

Indeed you do, Eddie.