Lead actress Emily Vancamp and her former co-star Josh Bowman are engaged if their social media is anything to go by.

The pair who played on-screen couple Emily Thorne and Daniel Grayson Emily announced  the happy news when Emily shared a photo on Instagram showing off her ring (we’re presuming it’s her). We have known they’ve been an item for quite a while – since 2012 in fact – but they tend to keep their romance out of the public eye.

Their relationship on the show might have been complicated to say the least – her character Emily Thorne was set on destroying husband Daniel Grayson’s family – here’s hoping the real life version is a bit less dramatic. Congratulations! 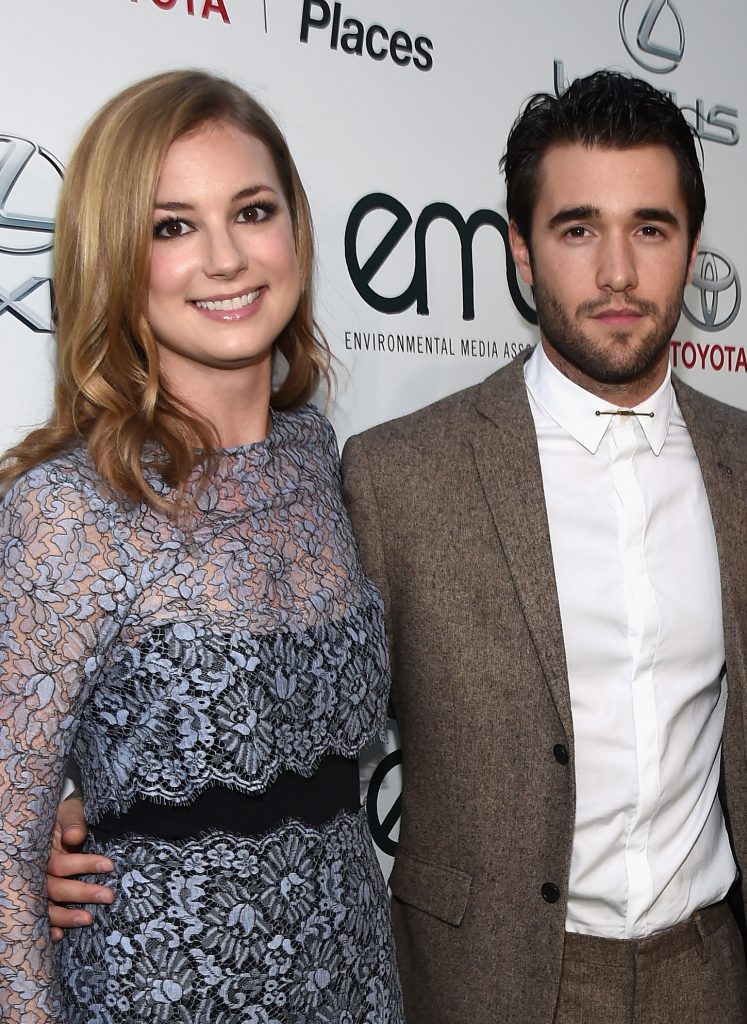