There’s something I feel I have to admit. I don’t get selfies. I mean, sure, if you’re wearing a particularly deadly outfit, got your hair done or have pulled off a tricky and impressive make-up look, then by all means knock yourself out.

Just last weekend I went on a selfie rampage and I normally never take any, but that was because I had painted my entire upper body a pretty cool shade of turquoise for a Halloween party and was so delighted with how it turned out that I didn’t want to scrub it off without documenting it from every conceivable angle. 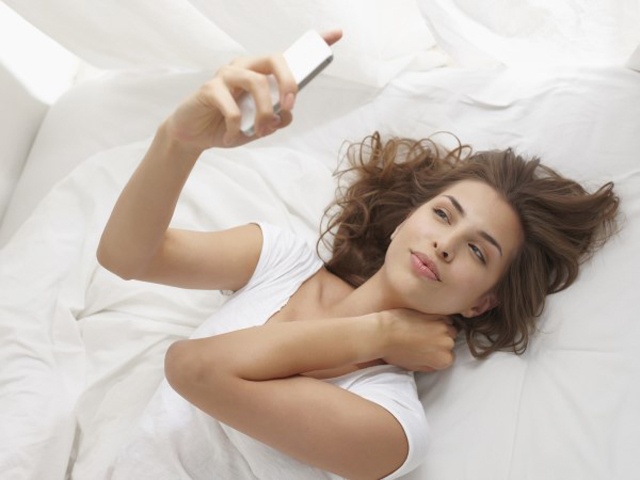 It was also because the Bear is shockingly terrible at taking photos with an iPhone, so it was quicker to just do it myself instead of hearing “ah Jaysus I’ve gone out of the camera altogether” yet again, or a hopeful “here, I took a few!” which all turn out to be completely out of focus. (It’s weird because he’s actually really tech-savvy and yet totally baffled by iPhone cameras.)

Anyway, it’s the duckfaced and totally pointless selfies that people take for no reason that I don’t understand. I don’t think I’ve ever sat in the passenger seat of a car, or washed my hands in the jacks and thought to myself “Twitter needs to see me wearing a seatbelt/my reflection in this bathroom mirror IMMEDIATELY!” No one needs to see that. No one cares. Unless you happen to be in One Direction, because then millions of terrifying teenagers care a whole lot.

As hard as it is to get my head around the reasons why people flood social media sites with pictures of their own face, the phenomenon of funeral selfies is a whole other world of What The Frilly Hell. Yes, I‘m afraid that there is in fact such a thing. I genuinely have no idea why anyone would think it appropriate to whip out their phone at a funeral, let alone pout into the camera and tag it #RIPgrandad. Could you imagine the clip round the ear you’d get if your Mammy caught you at that kind of carry on? 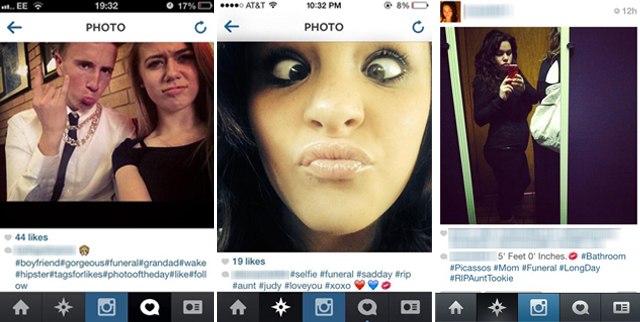 In my opinion, the only types of selfies worth anyone’s time are those of beauty bloggers writing about the products actually on their face, people who have been photobombed by Nicholas Cage, or Grand Duchess of Russia Anastasia Romanov, because in fairness, it was 1914 and she was a Grand Duchess. 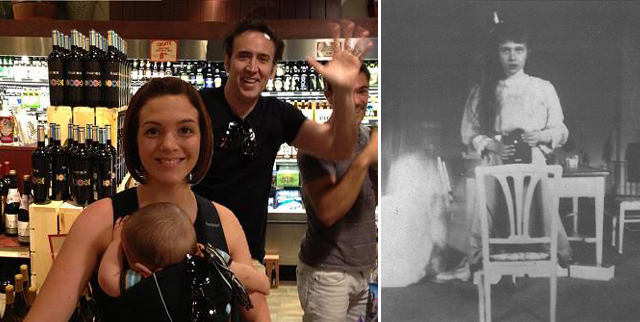 What do you reckon, are selfies an epidemic or something to be embraced? Is there a time and a place (i.e. not with a tampon machine in the background and certainly not at a funeral) and what would those times and places be?

Let’s discuss in the comments!