By the time the video comes around, we don't think there'll be anyone who's not in it.

Taylor Swift is currently running up some serious promo for the release of the video for 'Bad Blood', her next single from '1989', teasing characters and cameos from her famous friends who are going to show up in the video. 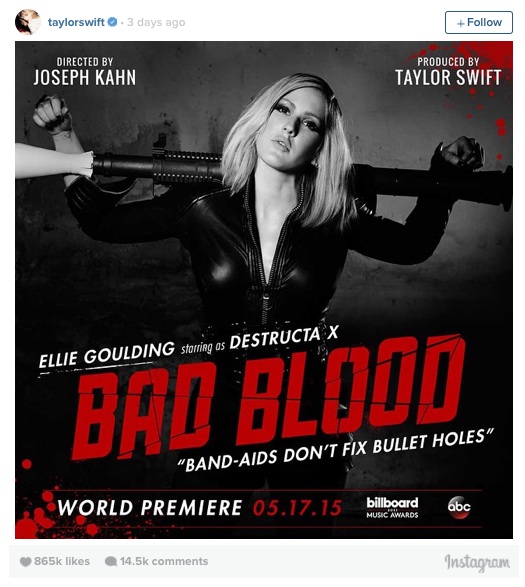 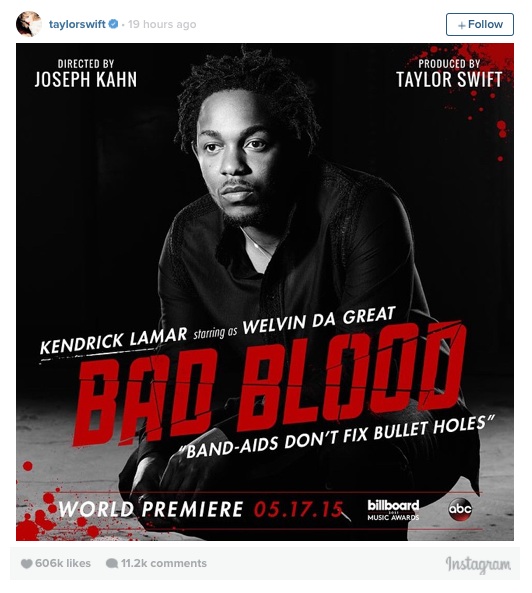 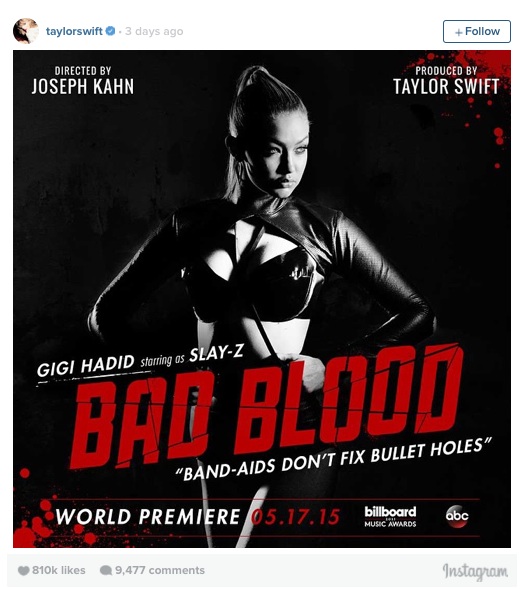 So far we have Lily Aldridge, Gigi Hadid, Zendaya, Haley Williams, Ellie Goulding, Hailee Steinfeld, Lena Dunham and Kendrick Lamar all scheduled to appear, which is a serious lineup. However, the video isn't out for another six days, so who knows who else may appear. 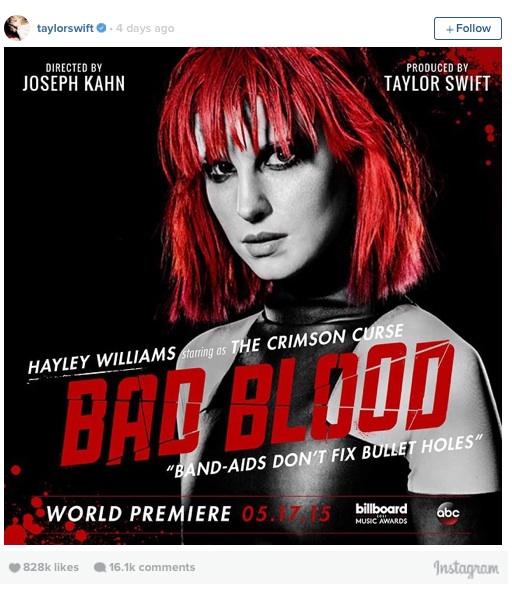 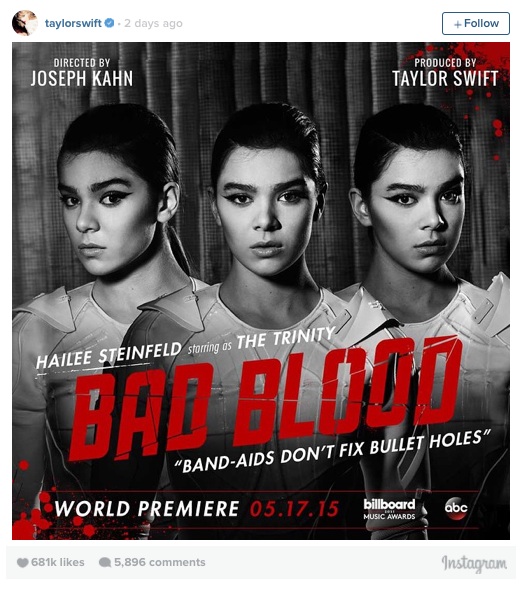 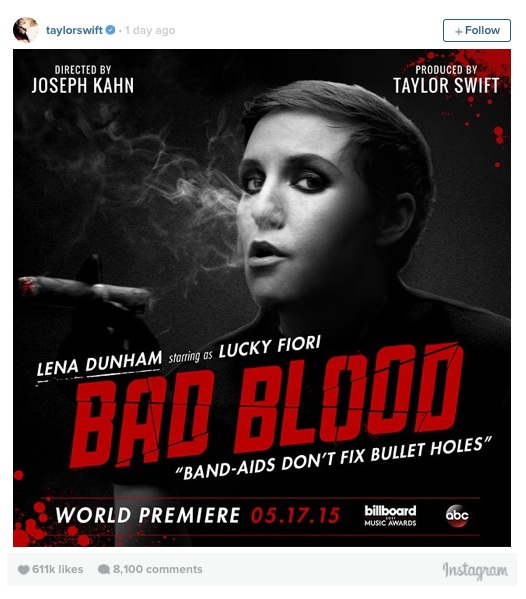 Who else can we expect? Well we know that the Haim ladies, Sarah Hyland, Karlie Kloss, Selena Gomez and Lorde are all tight with El Swifto so we wouldn't be surprised if they popped up in some shape or form.

And who knows, now that her and Kanye have buried the hatchet maybe he might make an appearance. They did look pretty close at the Grammys after all.