The wisdom of the Irish mammy IS actually wisdom. Damn! 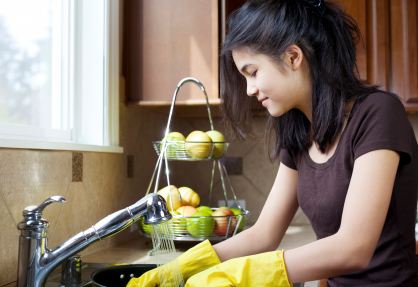 When I was a kid, certain phrases would always send me into a rage, or at least a state of mild annoyance. Phrases like "Hunger is good sauce!" Or "Take that coat off now or you won't feel the benefit!" Or (possibly the one that annoyed me and my three sisters the most), "We don't need a dishwasher, we've got you four dishwashers!"

Yes, like most Irish Mammies (and indeed most international mammies) my mother had her little catchphrases that never failed to irritate her children. The hunger one always annoyed me a lot.  Clearly, hunger was not good sauce, especially when it was supposed to enhance a dinner I didn't like anyway. I didn't enjoy liver and bacon just because I hadn't been allowed to have some toast an hour earlier. And who was she to tell me to take a coat off? I'd take my coat off when I felt like it, thanks very much! And as for the "hilarious" dishwasher remark...well, she clearly meant it, because as soon as my sisters and I grew up and moved out, my parents finally did get a dishwasher. An electric one, I might add, not, like, a human slave. 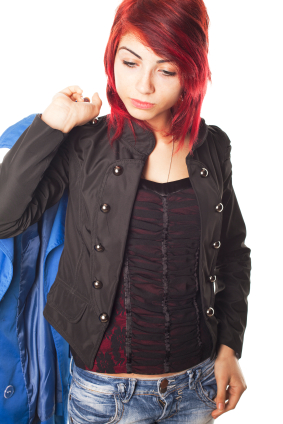 I've taken it off! I'VE TAKEN IT OFF! *slams door, flounces up stairs to bedroom*

Yes, much as I loved (and still love) my mother, she had a habit of saying things that did my head in. And of course, as a kid, I vowed that words like "hunger is good sauce" would never pass my lips. And yet, over the years, something terrible has happened.I've found myself telling my husband not to raid the fridge before dinner, because "hunger is good sauce". I take my toddler nephew's hoodie off when I take him back to his house, so he'll " feel the benefit" when we go out again. It's mostly a joke, of course. But still. 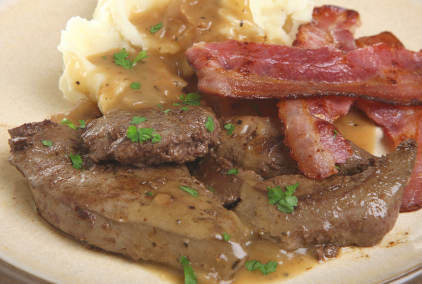 I COULD have fitted in some toast!  I could!

Somewhere deep in my heart, I think I might actually mean it. Like Winston Smith at the tragic end of Big Brother (book, not TV show), my spirit has been broken. And now I really do believe hunger is good sauce. And  that if I don't take all my outer layers off as soon as I go indoors, I really won't feel the benefit when I go outside again. It's probably a good thing my husband and I don't have kids because doubtless I'd soon be making "hilarious" jokes about getting rid of the dishwasher.

So am I alone in absorbing Irish Mammy-ism by osmosis? What words of mammy-ish wisdom do you find yourself repeating now you're grown up? And when you do find yourself telling a grown man or woman that "hunger is good sauce", are you horrified or proud that you've inherited your mammy's sayings?