Those who need to have a sit down with their ego. Please deflate it here 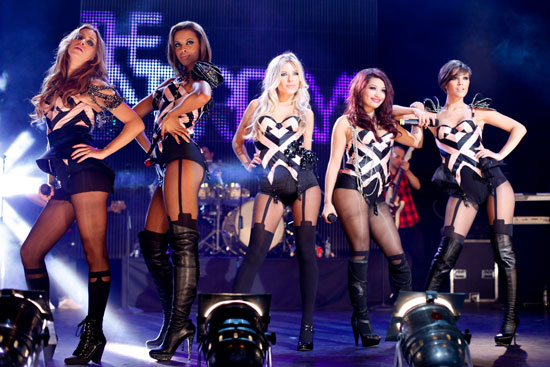 So you wanna pretend that you're a superstar eh? The Saturdays are trying so hard to be generic girlband superstars aren't they? A low rent version of Girls Aloud they've studied their competition in minute detail and are shamelessly copying EVERY SINGLE THING about them.

Copycats are so lame aren't they?

But anyway in defence of The (copycat) Saturdays it's true that "you need to have a sit down with your ego" is a fantastic line. I've found myself using it quite a bit lately when people are making me boil with rage. Some examples:

Who do you think needs to have a sit down with their ego? Micheal O'Leary obviously. The Icelandic volcano. All of the bankers who caused the crash by thinking they were Masters of the Universe. Most Alpha Males actually.

So go on - let it out! Who needs to have a massive talking to with their massive ego?