Two years of panic attacks: Panic at the Disco. And the supermarket. And sometimes at the bus stop

Trembling hands, rapid heartbeat, shortness of breath, sweating, dizziness, nausea and the sensation that something godawful is going to happen. I know I am having a panic attack.

I lived with these anxiety assaults for two years. They would hide behind corners in my mind and then jump out when I wasn’t expecting them.

If you have never experienced one, it is difficult to explain the sheer alarm and fear that they bring. I try to explain it as the divergence between the rational and the irrational. 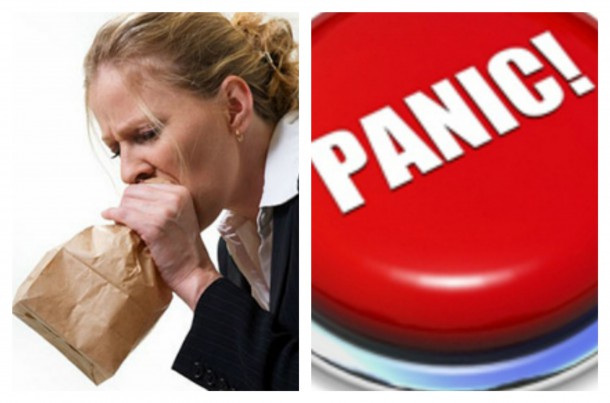 I could be standing in a queue at the coffee shop when suddenly my irrational mind would hit the big red “PANIC” button and I would accelerate into “fight or flight” mode.

My adrenalin would start to pump. I would breath shallow and fast. My mind would tell my body it prepare itself immediately to either attack or to run from a dangerous situation. The reaction is such that the situation must surely involve a marauding dinosaur / knife wielding maniac / earthquake / the unsuspecting nice barista at the coffee shop*.

In retrospect, I was going through a very stressful time and this was my mind’s way of coping and reminding me that I had worries I needed to face and deal with. Hindsight tells me that the stress had run down my mental batteries.

So it is no surprise that as our lives become more stressful, panic attacks are becoming increasingly common. But so are the number of people, including celebrities, who are willing to talk about them.

Emma Stone revealed to Vogue in 2012 that she had her first panic attack at just eight years old. The Saturdays’ Frankie Sandford has been open about her constant battle with the condition, which resulted in her being hospitalised in late 2011. 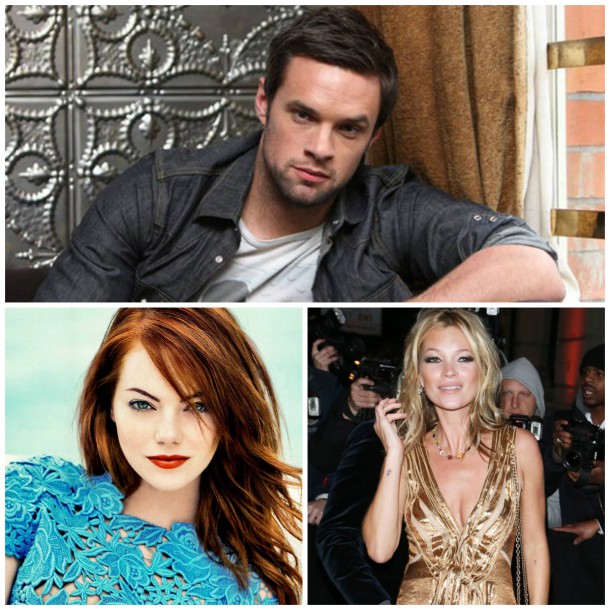 Kate Moss, Jemima Kidd and David Bowie have all spoken about their experiences with anxiety. Our own Bressie hit the headlines earlier this year when he admitted to suffering his first full-blown panic attack while sitting on the panel of The Voice. “My anxiety was crippling” he said. “I had to deal with it, or the future was dangerous for me. My message is, ‘you can learn to deal with it. You can control it, and get rid of it’.”

I have learned to deal with mine. Changes to diet, increased exercise, practicing mindfulness and stress management all work for me.

If you are feeling like you are drowning in your panic, a good GP can advise you on other options (as well as ruling out any physiological contributors). Medication, counseling and cognitive behavioural therapy are all available. The first step is simply to talk.

Gaining control didn’t happen overnight. Sometimes the panic gives me a swift kick up the behind, resulting in a few residual jitters in my tummy. Just to let me know that it still knows a few good hiding places in our game of hide ‘n’ seek.

Can anyone relate to feeling like this? What helps you manage your panic or anxieties?

And does anyone have a spare brown paper bag?