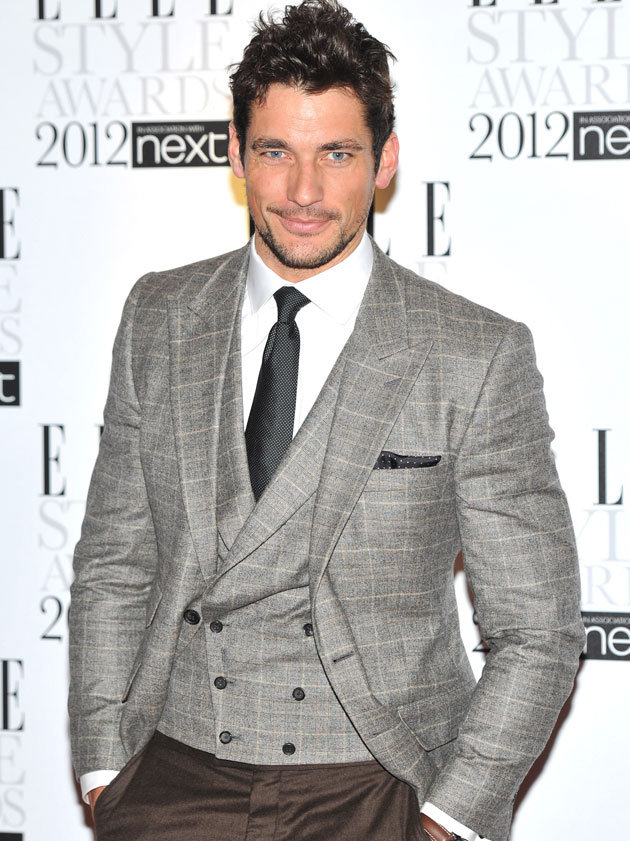 David Gandy has, I'm sure,  a revolving door set up in his bedroom to exit girlfriends he's a bit bored with, so that new ones can enter seamlessly.

A serial monogamist, he's just finished up with Mollie King, one of The Saturdays singers.  Now alright The Saturdays are a pretty lame version of Girls Aloud - but one of them scoring David Gandy made up for all that.  I mean that's success right there isn't it? 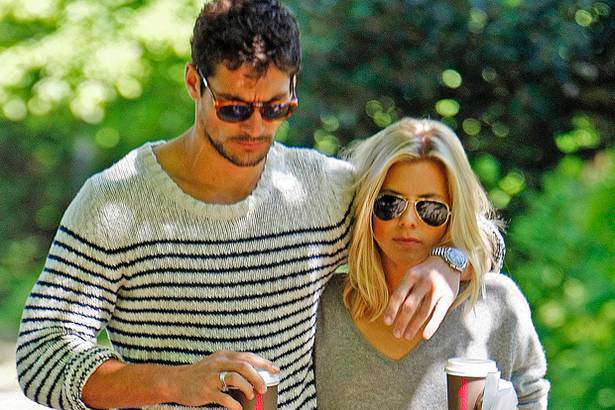 But after nine months together they've split up, citing work pressure pulling them apart and making it too difficult to spend time together. Laura Whitmore made Ireland proud when she had this beautiful man on her arm before Mollie - but again it didn't last.

I really think Essex boy Gandy is scouting around for a woman to turn him into a "brand."  A power marriage that will shoot him into the stratosphere of fame, wealth and adulation on a Posh and Becks scale.  With the right woman on his arm its very possible - but just who will make the grade?  He's only 31 so he's lots of time - and he's obviously enjoying playing the field.

So think you might apply next? Apparently "a sense of humour" is the most important characteristic to him - but make sure you back that up with a smokin' body and long blonde tresses too if his previous girlfriends are anything to go by.

Just who IS David Gandy? Well this might jog your memory!