Weird Crushes: The Love That Dare Not Speak Its Name (Even If That Name Is Cumberbatch Or Rickman)

Today, dear readers, I am going to treat beaut.ie like my very own confessional. For there are things - nay, PEOPLE - that I need to get off my chest. 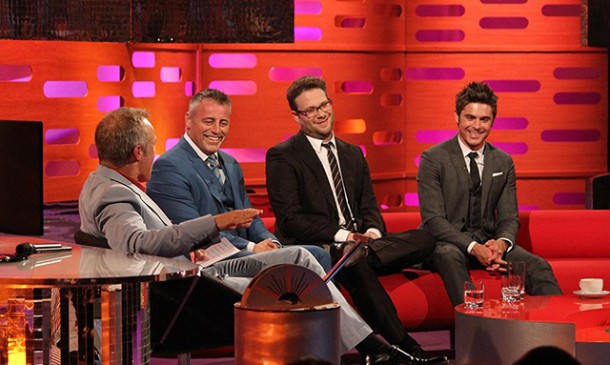 While watching Graham Norton over the weekend, I couldn’t help thinking that, yes, Zac Efron is very handsome and seems like a truly nice guy with a very nice torso.

But goddammit I would trample that kid to get to Seth Rogen, without giving it so much as a second thought. I’d trample twelve Zac Efrons if it meant a hug from Seth.

There are just some people that might not be what you’d call typically attractive and yet there’s just something about them that makes you want to get all up on them. Whether it’s a dynamite sense of humour or an endearing laugh, there are always some celebrities that you just can’t help fancying and you might not even be sure why. 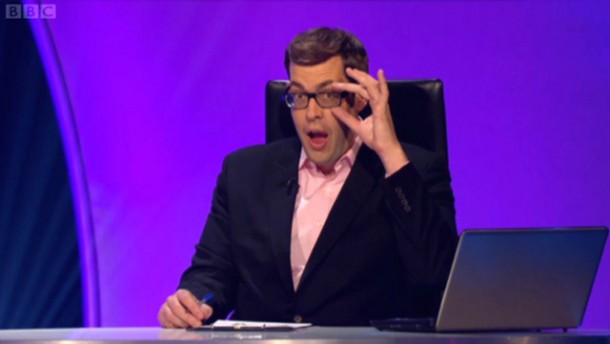 Richard Osman, co-presenter of Pointless and great big tall man at 6’7 previously won Heat magazine’s Weird Crush of the Year in 2012 and I totally get it.

He’s smart, he’s funny and I just love a big tall guy. One time when I was walking through the city, a well dressed and really tall man was in front of me and I sort of unconsciously hung back and stayed behind him - just to marvel at his height - before I realised I was actually following him and copped on to myself. 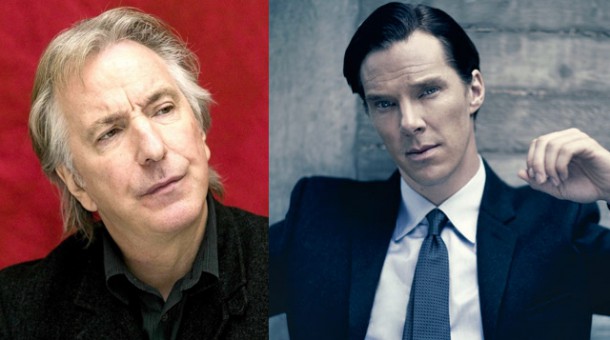 Or maybe it’s their voice that does it for you. A sexy voice can make anyone come over all funny.

Alan Rickman sounds like his voice is made of Galaxy chocolate and Benedict Cumberbatch has the power to make people’s clothes fall off just by saying hello. Although at this stage, I don’t think Benedict counts as a weird crush any more, considering the worldwide legions of fans that want to climb him like a tree. 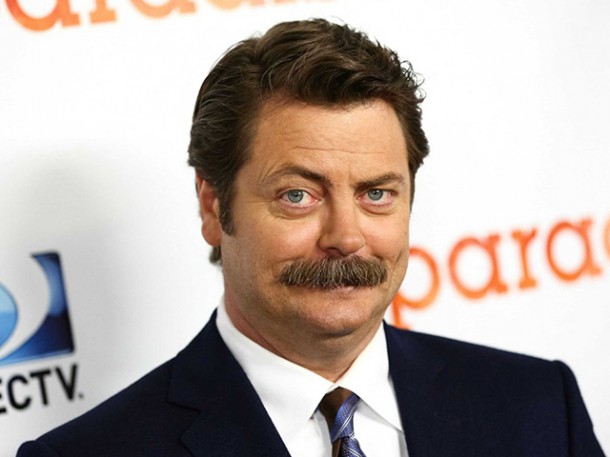 Sometimes an unexpected dream about a celebrity can catch you off guard, and before you know it you totally fancy them. I once had a dream that I was in a jeep with Ron Swanson from Parks and Recreation, he was driving us to safety through a load of tornadoes and I woke up with a fully formed mega-crush on Nick Offerman.

So, it’s confessional time beaut.ies. Who are your weird crushes? Does Jonathan Ross float your boat? Are you holding a torch for Jon Richardson? Or does our own Enda Kenny get your vote?

Spill in the comments!

Benedict Cumberbatch had the ultimate bromance interview with Tom Hiddleston

Complete with tea cups clinking in the background

5 actors we claim since Sky News says Saoirse is British

Two can play that game