While the rumours of Chris Evans being in the running to be Jeremy Clarkson's replacement keep circulating - despite the presenter stating on his radio show that he's not interested in the post (probably because Top Gear airs on a Sunday; Chris's preferred day to grace the telly seems to be Friday...) - there is another possible contender emerging - Jodie Kidd. 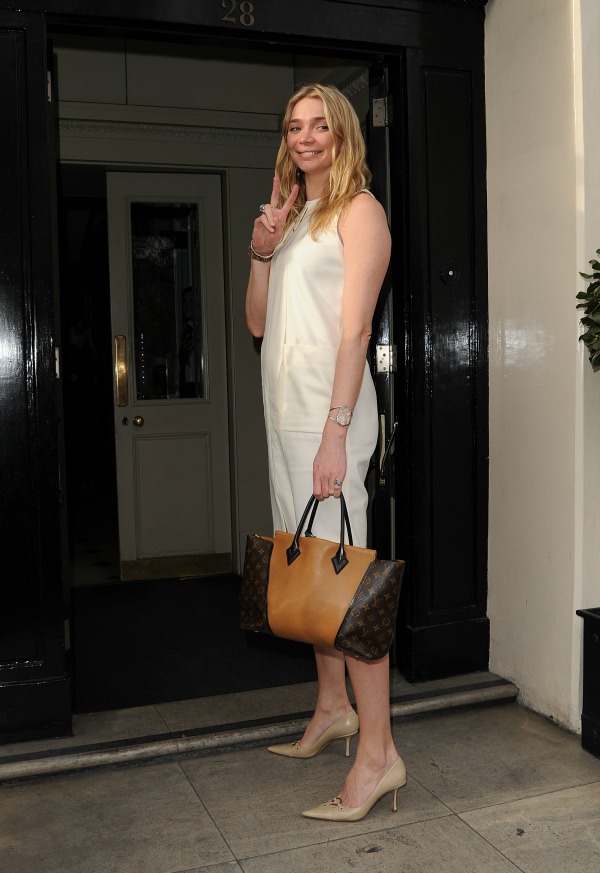 We think she'd be perfect! She's incredibly competitive (by her own admission), genial, articulate, loves going fast (she gave it her all on The Jump and enjoyed racing Maseratis) and - in an unwitting nod to Jeremy - she's exceedingly tall, so it won't be too much of a jarring experience for James and the Hamster.

Also, Jeremy would no doubt appreciate being replaced by a woman. And she could really work a leather number. 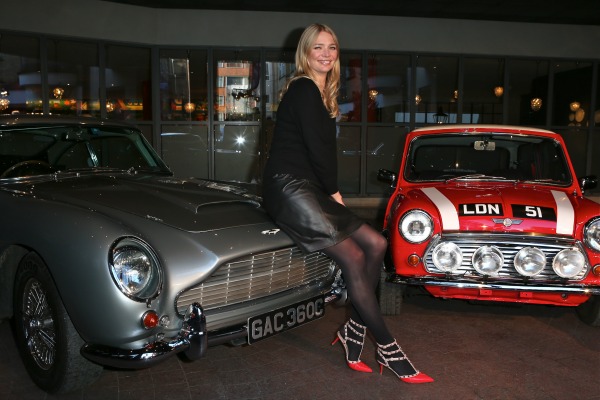 We would love to see a woman take this post. Cars are traditionally known as boys toys but we women appreciate nice wheels too!

As well as Jodie and Chris, Dermot O'Leary is said to be in the running and you know what, we're on board with that too. Do you have a preferred presenter, or have you always steered clear (apologies) of Top Gear?