Kate Middleton is getting trendy - in a very Duchess of Cambridge way.

Kate Middleton wore a green-based outfit for the second time in seven days. Does this prove it's the colour of the season? We think it very well might be. She chooses shades that are slightly more, we'll say, palatable, than the controversial colour doing the rounds right now. She wore her army-green dress today with all-green accessories, including a buckled belt that's all the rage right now. I said she's getting trendy in a very Duchess of Cambridge way. That's what I mean.

Her monochrome ensemble is a lovely way to try it yourself. The coolest way to try the look was by wearing head to toe red last year, but that's just a little too much for some people. Here's how to try it in muted tones. It works. And it's a perfect type of outfit for work when you want to make a statement but not too much of a statement.

Kate's dress is by British label Beulah, an ethical brand that supports sex trafficking victims in India. The Duchess was visiting a charity, Family Action, to mark its 150th anniversary. 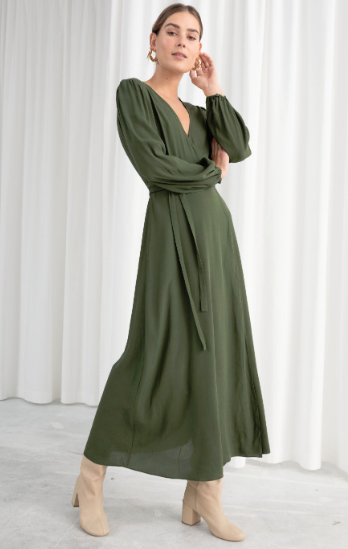 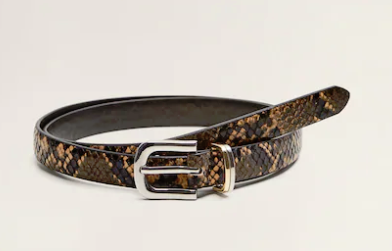 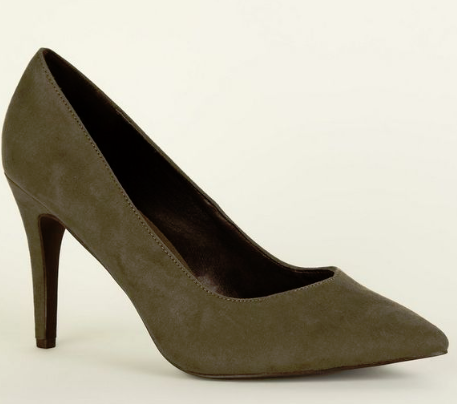 Do you like when outfits are all one colour? What do you think of Kate's look?

Which styling do you prefer?

It has seen many the occasion

Is Kate Middleton bringing back the maxi dress?

We kinda hope so

Kate Middleton's Engagement Issa Dress is Back on Shelves