And if you've been reading my articles so far you might have guessed this wnner. It is one that has just launched on the fastest growing counter in Brown Thomas since Mac.

And no, despite my penchant for Macproducts, their foundation isn't my 2015 favorite. 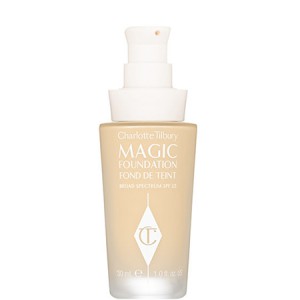 I have to say that I've been using this little magic in a bottle for two months now. It does exactly what it says on the bottle and leaves my skin looking radiant, less lined and gives it an all round glow.

I get the decent coverage that I like without the heavy or caked feeling that I hate. So instead of my foundation looking nice, now my skin looks nice which is the secret of a great foundation.

Yep, those five years of developing this "hyper- intelligent" formula were well worth it in my mind.

But here's a word of warning - if your skin is really oily, just make sure you apply loose power before the application of foundation and set it again with loose powder after. That will ensure its stays put all day long.

And the runner up prize goes to: 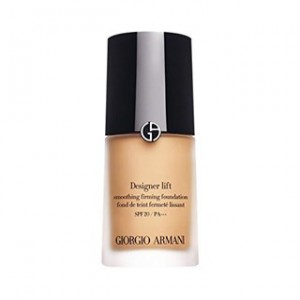 This foundation is both smoothing and refining and it's like air brushing your face. It's slightly on the shiny side for me, as its possible for an older skin. But I love how it glides on to the skin, doesn't stick in lines and creates a somewhat veil of flawless new skin that doesn't just sit on top of your own but makes your skin look like its in the best shape its been in for years.

The only downfall of this product is the price. It's quite expensive for a foundation and when you wear it as much as I do, it's slightly above the monthly spending budget.

What's your go-to foundation? Have you tried and tested any amazing new ones this year? I'd love to hear! And then, let's be honest, probably buy....

6 makeup artists you need to start following on social media