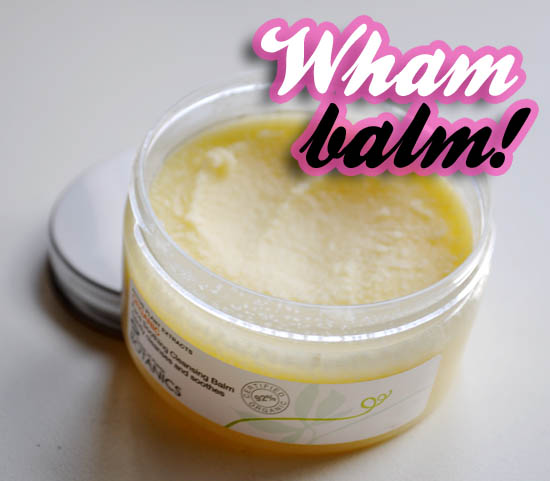 In case you thought we'd lost the run of ourselves with €80 cleanser reviews, here's the antidote: it's Boots Botanics Organic Face Soothing Cleansing Balm and it's only €9.75, so a different class of affordable beast altogether.

Heading off for the weekend a few weeks ago I discovered upon arrival I'd neglected to pack my cleanser, toothbrush or deodorant. I had managed to pack nine makeup brushes though, so I guess we can see where my priorities lie, eh? A trip to Boots was in order to pick up a couple of essentials and while I'd intended to bag Soap and Glory's Fab Pore Hot Cloth Cleanser cos I've used it before, it's cheap and it works, the Boots I was in didn't have it in stock.

It did have Boots Botanics Organic Face Soothing Cleansing Balm though, so I snapped that up instead. You get 70g of product plus a muslin and it's really rather good - well, except for one very annoying point, but I'll get to that. This doesn't contain any petroleum-based ingredients which balm cleansers often do - in fact its main ingredient is shea butter - and its got a 92% organic claim on the front.

A bit of digging about on the label reveals this isn't certified by an organic standards body like Ecocert or the Soil Association, but the peeps at the Royal Botanic Gardens at Kew have 'authenticated the extracts' for Boots and that's where the claim comes from. So take that into account if certification is really important to you. 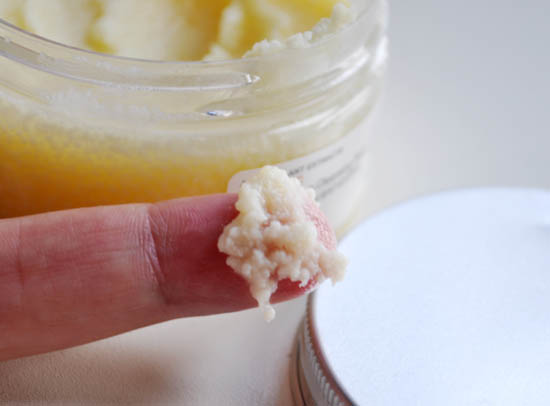 This works brilliantly - it looks very lumpy but it isn't gritty at all - and once on the skin melts immediately into a silky oil which ploughs through makeup in a jiffy. It smells nice - herby and floral - and is very good at getting all forms of slap off, including mascara.

Here comes the bad bit: it doesn't emulsify. I am really put off by balm cleansers that don't emulsify. Is it a big deal? Well, it kind of is for  a couple of reasons. One, the emulsifying process changes the oil to a milk and it then washes off your face (and your sink) really easily. Because this doesn't do that, it's a bit of a bigger job to muslin it off and you kind of find it can set on skin again if the water or cloth are too cool, which is annoying. It also leaves a scum in the sink, which emulsifying versions leave less of.

However, because this is so silky and loose it's less of a problem with this balm than it is with others that are much harder to begin with, like offerings from Saaf and Voya which also didn't emulsify, and which I wasn't a fan of at all. So I will use it again, but probably not as a first choice.

It's just something to be aware of, and it might not bother you, but it's one of those things that niggles me. All in all though, this is a good pick if that's not a problem for you. It's cheap, it's got lots of nice natural goodies, it comes with a cloth (which I didn't use, because I immediately lost it, doh) and most importantly, it really works to remove all makeup in double-quick time.

Have you tried it?